Boban-Vinayakan Starrer “Pada” Will Now Be Released On March 11- Checkout!

Director Kamal K.M.’s much-awaited Malayalam film “Pada,” starring Kunchacko Boban, Vinayakan, and Joju George in lead roles, will be released on March 11th, instead of the earlier announced date of March 10th. The film has created a huge interest among movie buffs and fans as it is based on real-life events that happened in Kerala. The story is about a group of four people who are fighting for the rights of tribal peoples. 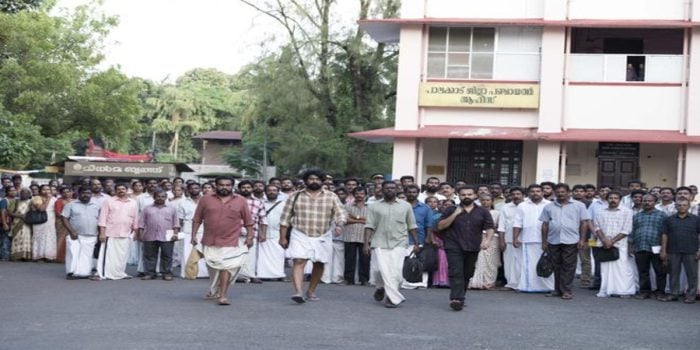 The film “Pada” is set in the backdrop of 1996 when the then Kerala government amended a tribal bill in the assembly which is said to deprive tribals of their land. After that, a group of people named Ayyankali Pada decided to take over the government, and to do so, they took the District Magistrate of Palakkad district hostage in his own office. They demanded to withdraw the tribal bill passed in the assembly. 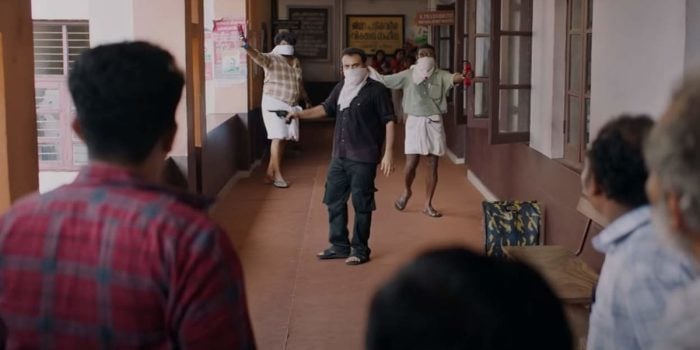 According to media reports, the filmmakers say that the film has been cleared by the Censor Board with a U/A certificate, and its duration is two hours and five minutes. The film’s post-theatrical digital and satellite rights were acquired by streaming service Amazon Prime Video and Malayalam entertainment channel Surya TV, respectively.