Bollywood Actresses Who Married Directors; The last One Will Surely Surprise You!

Many Bollywood actresses have fallen for actors and married them. But since actresses also get in professional conversations with their directors, the scope of their getting attached also increases.

Here are some Bollywood actresses who married their directors.

A very popular face, Kiran Juneja went on to marry Sholay director, Ramesh Sippy. They are together for almost 25 years now. It was the director’s second marriage with the actress.

The couple had met on the sets of Naaraaz. Initially, Sonali wasn’t ready for this union, but Goldie finally managed to win her heart. They got married in 2002 and have a son together. 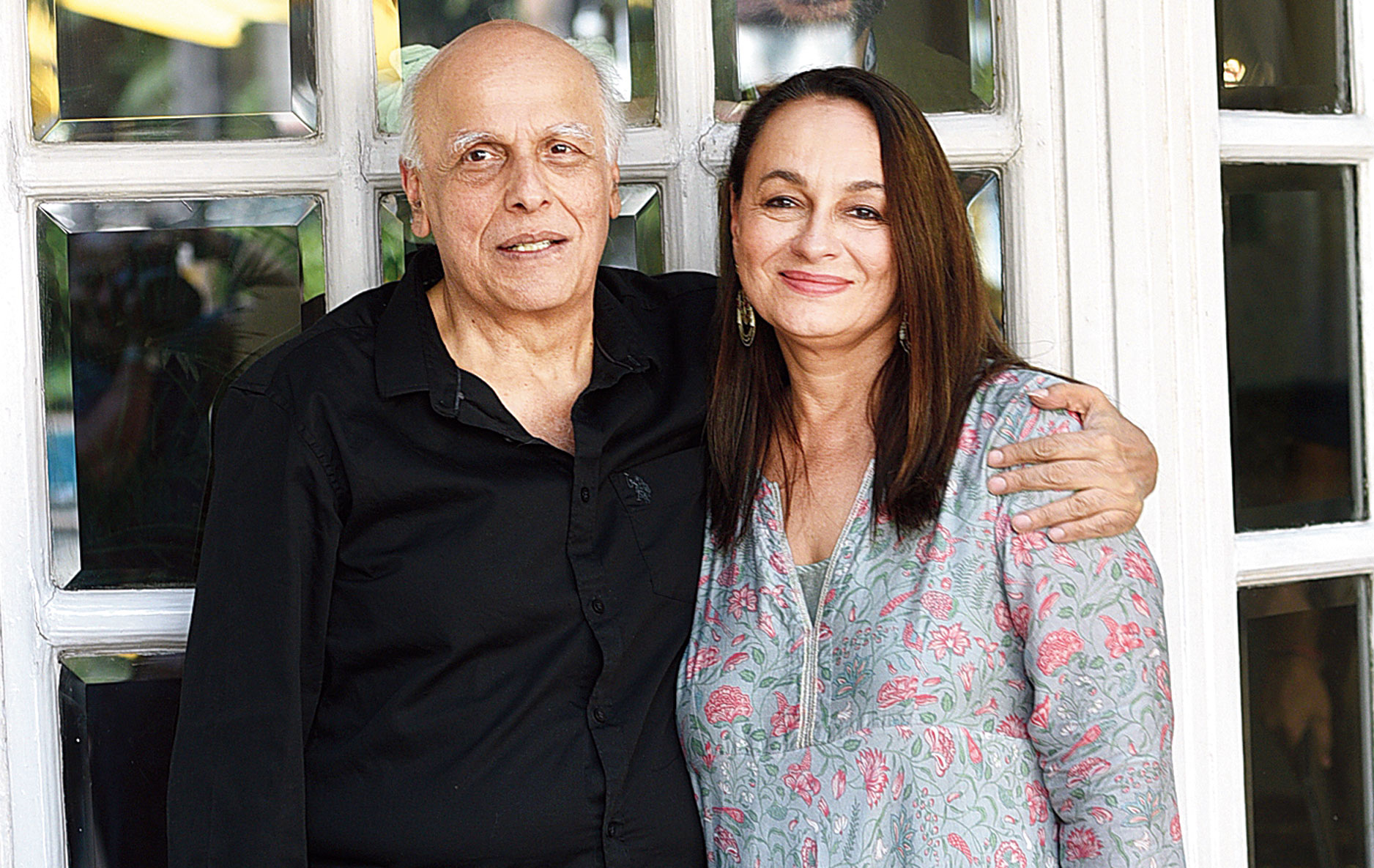 Mahesh Bhatt’s first marriage didn’t work out and soon he fell in love with the beautiful actress, Soni Razdan. Since he wasn’t divorced from his first wife, he changed his religion to Islam and married Soni. Their daughters are Shaheen and Alia Bhatt. Actress Udita Goswami got married to director Mohit Suri after dating him for nine years. While Mohit is busy making films, Udita is less seen on the screen now. The couple welcomed their daughter, Devi in 2015.

Deepti Naval, a very talented actress, and fine film-maker Prakash Jha met, fell in love, and got married. Together they have an adopted daughter, Disha Jha. Even though the couple got divorced later on, they still are on good terms with each other.