Maha Shiv Ratri is being celebrated on March 1 this year. Maha Shiv Ratri is one of the most auspicious Hindu festivals dedicated to Lord Shiva. It falls on the 13th and the 14th day of the new moon. Lord Shiva is also known as Mahadeva. Mythology says that Lord Shiva or Mahadeva got married to Goddess Parvati on the day of Maha Shiv Ratri. It is believed that married women worship on this day for their husband’s long life.

Like every year, Bollywood celebs are celebrating this auspicious day this year too. Some held pujas at their home and some visited mandirs. Not only these but also they did not forget to share this beautiful day with their fans too. They wished fans on Maha Shiv Ratri. 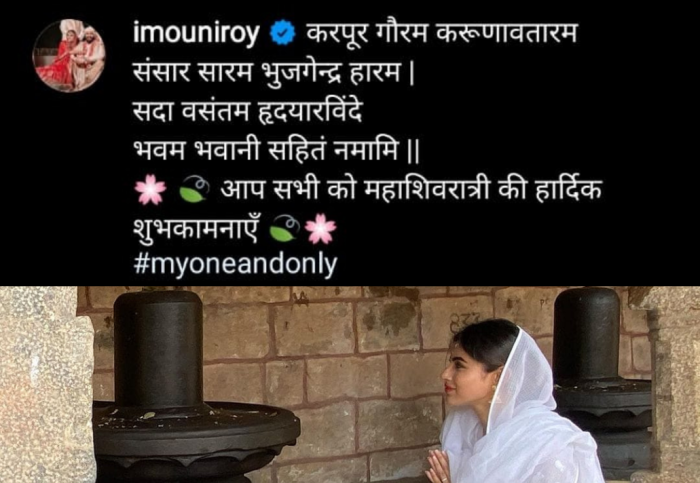 Mouni Roy who acted the role of Parvati also wished her fans on this auspiciously special day. She quoted a Shiv Shloka and posted her photos where she is seen worshiping Mahadeva. See her full post here. 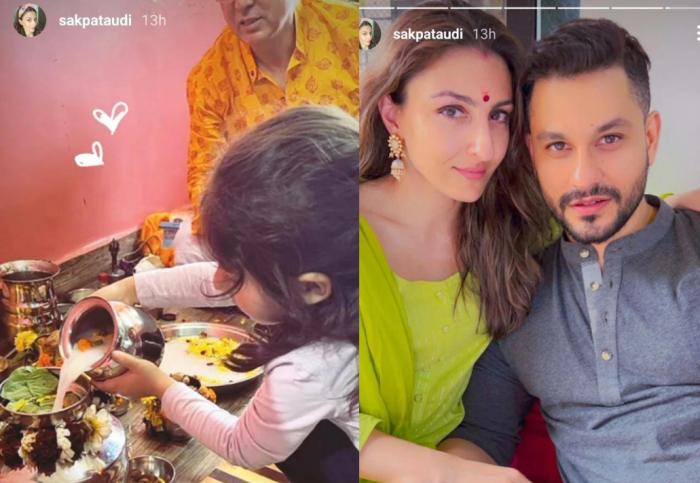 Soha Ali Khan and Kemmu held a Maha Puja at their home. Saba Pataudi also shared pictures of them celebrating the puja. 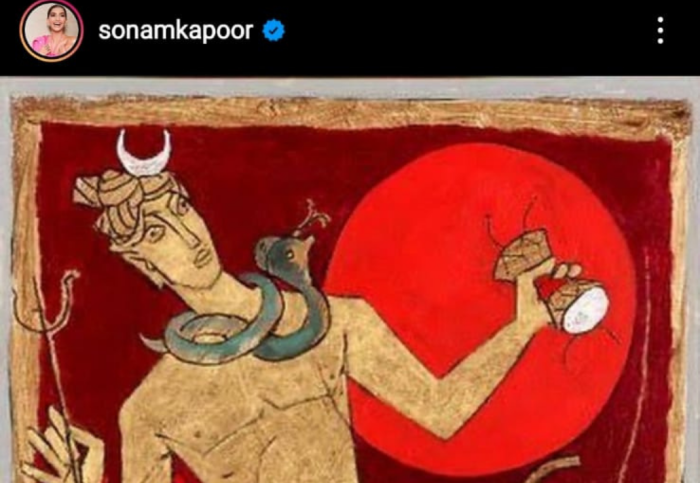 Not only them but also Samantha Prabhu wished her fans by sharing a Sadhguru video. Sonam Kapoor has posted art of Lord Shiva and wished her fans on this auspicious day. The full post is here.