“Bollywood Is Not Full Of Drug Addicts”: Suniel Shetty

Speaking at a recent event, Suniel Shetty said that Bollywood is not full of ‘drugs’. The actor talks about his art friends, who have never been involved in any illegal activity. Referring to various celebrities and star kids interrogated in drug-related cases, Suniel said they should be ‘forgiven’ for their ‘mistakes’. 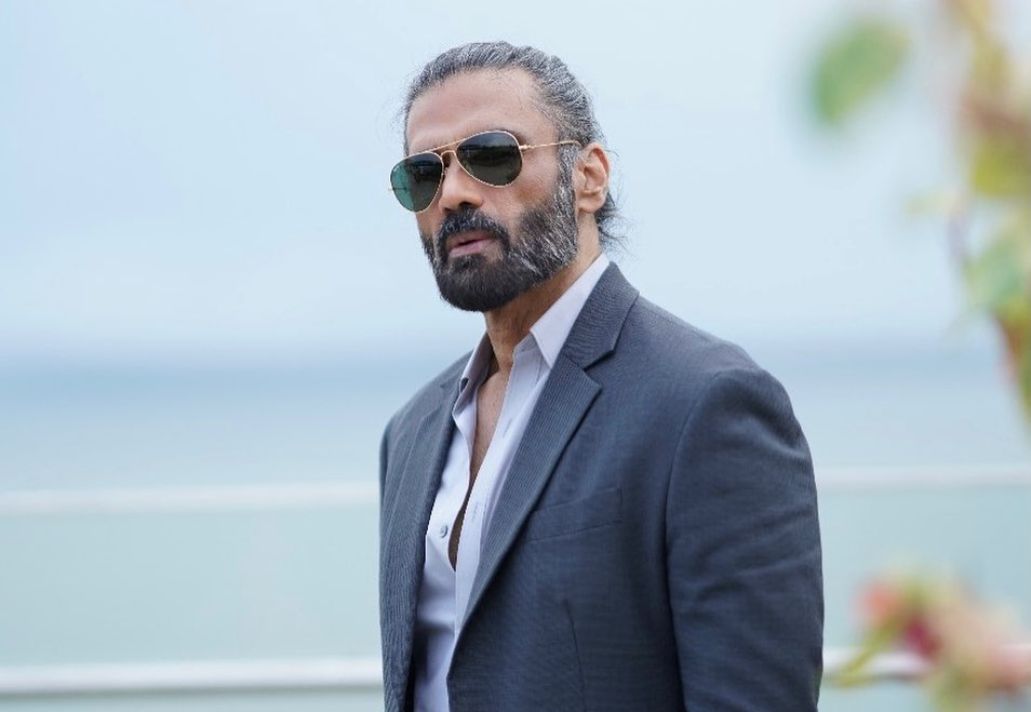 To mark the International Day Against Drug Abuse and Illicit Trafficking, an event was organized by the Central Bureau of Investigation on Sunday. The actor questioned why celebrities are being targeted and treated as ‘drug addicts.’

There Suniel said, “Ek galti kardo toh chor hai, dakait hai. Nahi main 30 saal se industry mein hoon aur 300 dost hain mere jinhone zindagi mein kuch kiya nahi hai (For making one mistake, you are called thieves and dacoits. I have been a part of this industry for 30 years, and have many friends from here, who have never done such things). Like you said the gateway, but that gateway has to stop there.” 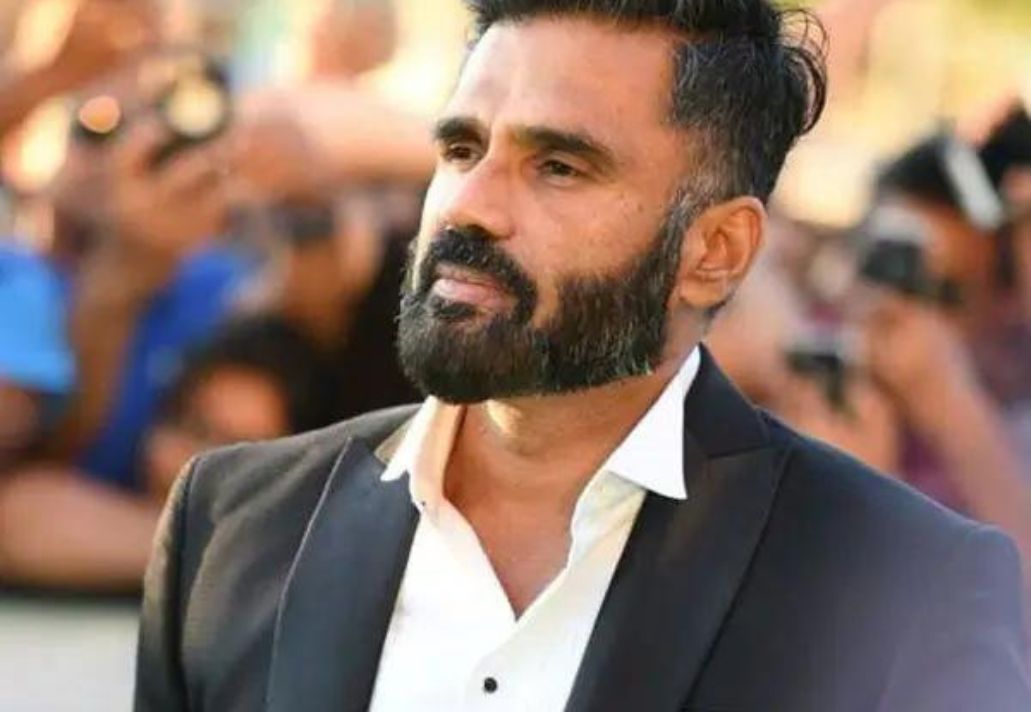 Talking about how drug-related cases involving Bollywood celebrities were in the limelight, the actor said that people in the film industry were not ‘drugs’. He made it clear that the reality was not what was projected on social media, where hashtags like ‘Boycott Bollywood’ and ‘Bollywood Drugs’ were shared.