Bollywood is altogether a different world. It is filled with glitz and glamour. And everyone outside Bollywood wants to get in. However, every place has its good and bad points. And in Bollywood, there are many negatives, including the ugly fights between the actors. Here are some big controvercial fights: 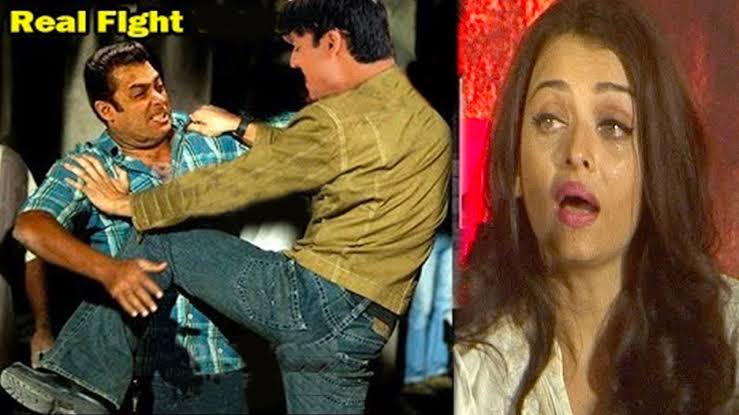 According to the sources, Salman Khan is the reason behind Vivek’s failed career in Bollywood. Earlier Salmaan and Aishwarya were one of the most good-looking couples in B-town and post the success of ‘Hum Dil De Chuke Sanam’, fans couldn’t wait for the couple to tie the knot. However, things turned bad and eventually, Aish started to date Vivek. And the rest is history. 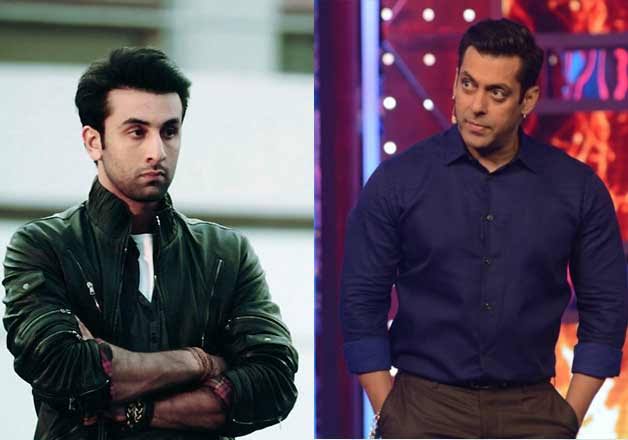 This is about the time when the Ranbir just started his career in Bollywood. If rumour to be believed, it that both got into a verbal tiff at a club in Mumbai and Sanjay Dutt had to intervene. Eventually, their families called a truce but post the entry of Katrina Kaif in their lives, the equation continued to stay sour between the two. 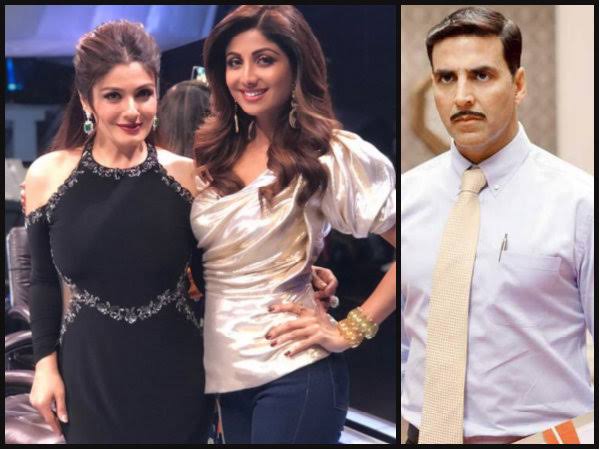 We all know that this was the most famous wars from the 90s, and we all know why. It was because of the same love interest of our khiladi, Akshay Kumar. Akii was dating both the actresses at one point of time but as per reports, he was engaged to Raveena when he found love in Shilpa Shetty and eventually even they broke up. 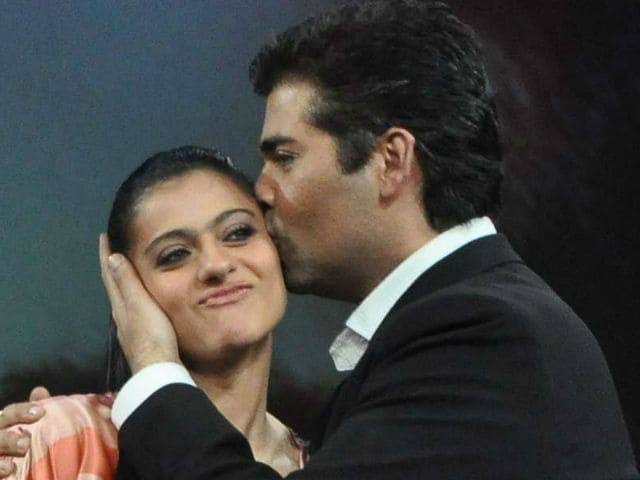 Kajol and Karan Johar have been friends for more than we know but it was at the time of when her husband, Ajay’s movie Shivaay clashed with KJo’s Ae Dil Hai Mushkil and Ajay accused Karan of paying a large amount of money to a few people to sabotage his movie. Kajol sided with her husband and their relationship came to a halt until post the birth of KJo’s twins, when they patched up. 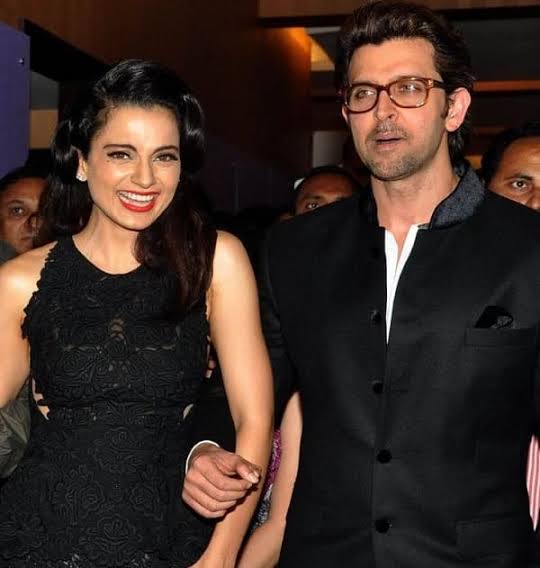 This topic is behind now. This one was very popular but its been over three years now. Kangana accused Hrithik of having an affair with her and cheating on her and even leaked emails and message from the actor, which she claimed were authentic. This war even divided Bollywood. 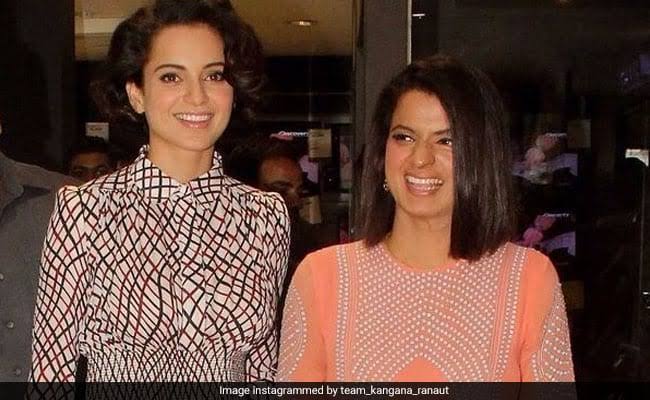 The Ranaut sisters are bold when it comes to expressing their views. They fearlessly speaks their opinion while Rangoli is very active and frequent on social media. And has always stood against actors including Hrithik Roshan, Taapsee Pannu and Swara Bhasker, to name a few.