Bollywood Scoop: You Will Be Shocked To Know About Vijay Deverakonda’s Salary For His Upcoming Movie ‘Liger’

Vijay Devearkonda is now become a well-known name in the South industry as well as in Bollywood. The Arjun Reddy starrer is all set to deliver his first multilingual Pan-India movie. Vijay is a self-made star with his determination and talent. He had faced many rejections but always learn from his mistake to achieve the highest goals. When he said that he will the next big thing- he believed in it. The rising and the shining star becomes a sensation after his blockbuster Arjun Reddy. He hiked his fees four times after the film becomes a huge hit in the name Vijay Devearkonda. 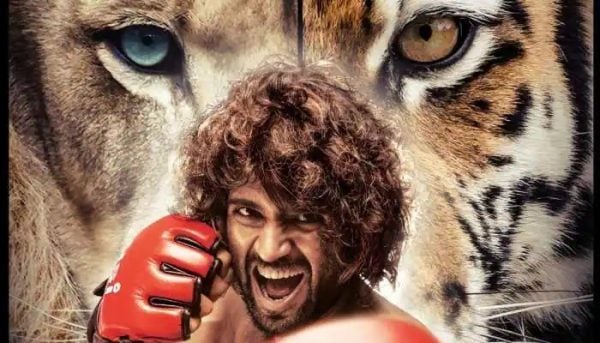 As per the sources, the actor becomes the highest paid in the Telegu Industry. Liger is such a big-budget movie and will be termed as the biggest banner movie for Vijay which may develop a turning point in his career. The movie is helmed by Puri Jagannath and produced by former south actress Charmee Kaur. According to reliable sources, Vijay charged somewhere between 20-25 crores to work in Liger. This much amount of fees counted as one of the maximum remunerations an actor has. He has a massive fan following and gaining popularity day by day.

However, working in blockbuster movies like Arjun Reddy, Gita Govinda and many more the actor failed to attract the audience to theatres for his several releases. The movies like Rahul Sankriyan’s Taxiwala. Bharat Kamma’s Dear Comrade and Kranthi Madhav’s World Famous Lover were not up to the mark. It assumes that Liger’s success would be the biggest game changer in his professional career.

Vijay charged somewhere between 6-7 crores earlier but his hiked salary in Liger should bring much more crores to the makers. Apart from Vijay Devearkonda, the film also features Ramya Krishnan and Ananya Panday in prominent roles.