Brad Pitt, The Star Of Bullet Train, On His “Dear Old Buddy” Sandra Bullock – Deets Inside

Sandra Bullock and Brad Pitt have an unexpected connection that not too many people may be aware of in Hollywood. It’s incredible to think that they had never collaborated before making cameo appearances in each other’s most recent films. Sandra Bullock appeared in a cameo in Brad Pitt’s upcoming film Bullet Train, and the two actors’ collaboration resulted in an epic appearance for Pitt in The Lost City. 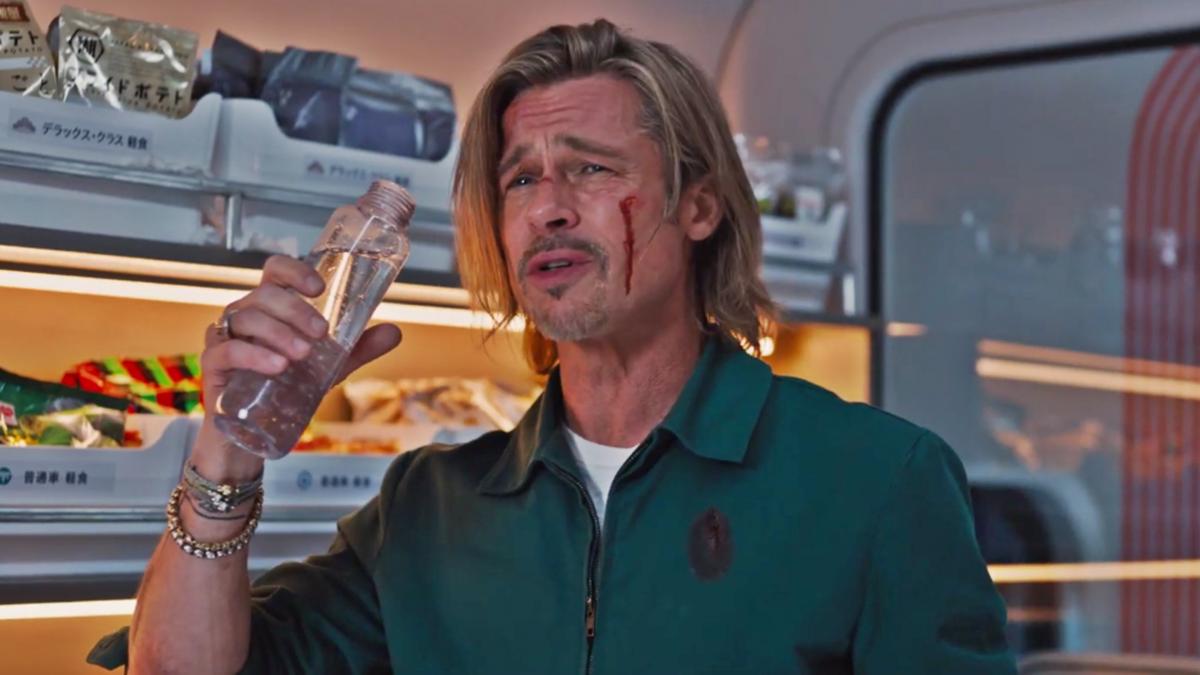 Joey King, Aaron Taylor-Johnson, and Brian Tyree Henry, in addition to the director and co-producer David Leitch and Kelly McCormick, joined Brad Pitt in Paris. After his amazing cameo in The Lost City, a question for Brad was chosen: “How was it working with Sandra Bullock on Bullet Train?” Pitt said lovingly to this, “Sandy is first and foremost a beloved old buddy. I can always count on Sandy to help me out with anything. She will stop whatever she is doing, and she has done me a lot of favours.” Joey King, who amusingly portrayed Channing Tatum’s daughter in White House Down, added his or her two cents “He’s wonderful. I showed up to the stage when he played my father many years ago [Brad, shocked, exclaims, “Oh! Weird!”] Yes, that is strange. What? [Brian Tyree Henry exclaimed dramatically] Yes, he played my father in White House Down, but when I arrived on set and walked to the makeup area, I was confused. What are you doing here, he asks. I thought, “I’m in this movie.” Well, I am for a little while, he says. Well, I’m in it more, I thought. [laughing]”