Amit ji is a legend and we all adore him. He is the most popular actor of old times. With his height, looks and personality, he is loved by a kid as well as by the old. His voice always has the power to fascinate anyone. According to the reports by Times of India, Amitabh Bachchan was admitted to a hospital for the past three days due to liver problems. The report stated that he was taken to Nanavati Hospital at 2 am on Tuesday (October 15). Reportedly, he was kept in a special room, similar to an ICU. Apart from his family members, no one was allowed to meet him. His fans were tensed after hearing this news and they wished for his speedy recovery. 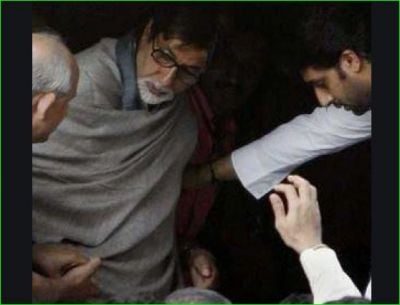 On September 24, 2019, Mr Bachchan was selected for the Dada Saheb Phalke award- the most prestigious award an actor could receive in his career. However, if you remember, 37 years ago, on the same date, he returned home from the hospital after nearly a 60-day stay, following the Coolie mishap. 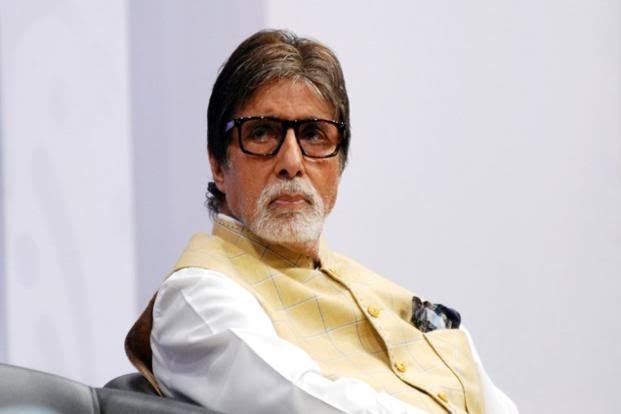 By his admittance on national television, his liver functions to the tune of only 25 per cent. “I keep quoting my personal example all the time and try and propagate the idea of getting yourself detected. I don’t mind saying this publicly. I am a tuberculosis survivor, Hepatitis B survivor… Bad blood infusion went in and 75 per cent of my liver is gone but because I was able to detect it, even after a period of 20 years when 75 per cent of my liver is gone, I am still surviving on 25 per cent,” the actor was once quoted by IANS.

Well, we wish he gets discharge soon.