It’s customary to rejoice after you finish a book. Brian Cox, the actor, is not one of them. The book in question, Putting the Rabbit in the Hat, is already available and follows the actor’s rise from modest origins in Dundee, Scotland, to Hollywood stardom owing to his Emmy-nominated part in the blockbuster drama Succession.

He admitted that finishing the book left him in a depressive state during the holidays and that he hopes it “hasn’t put a full halt” on his life.

“I was thinking to myself, ‘Is that all there is?’ Is that the end of my story?’ I don’t want that to be the apex of my existence. “I wanted it to be a representation of where my life has gone,” Cox explained. Despite his reservations, Cox found the experience “liberating and therapeutic,” allowing him to pay tribute to his late parents, whom he sees as “two sad people in my life.” Cox’s father, Charles, died when he was eight years old, and his mother, Mary Ann Guillerline, suffered from mental breakdowns on multiple occasions.

Cox, who was born in 1946 and was the fifth of five children, recalls his upbringing as “terribly harsh and bloody lonely,” and he believes his challenges will surprise readers.

Despite his upbringing, Cox views his transition into acting as seamless, due in part to the 1960s’ social mobility. In 2022, he’s not sure if working-class actors would be given the same possibilities. 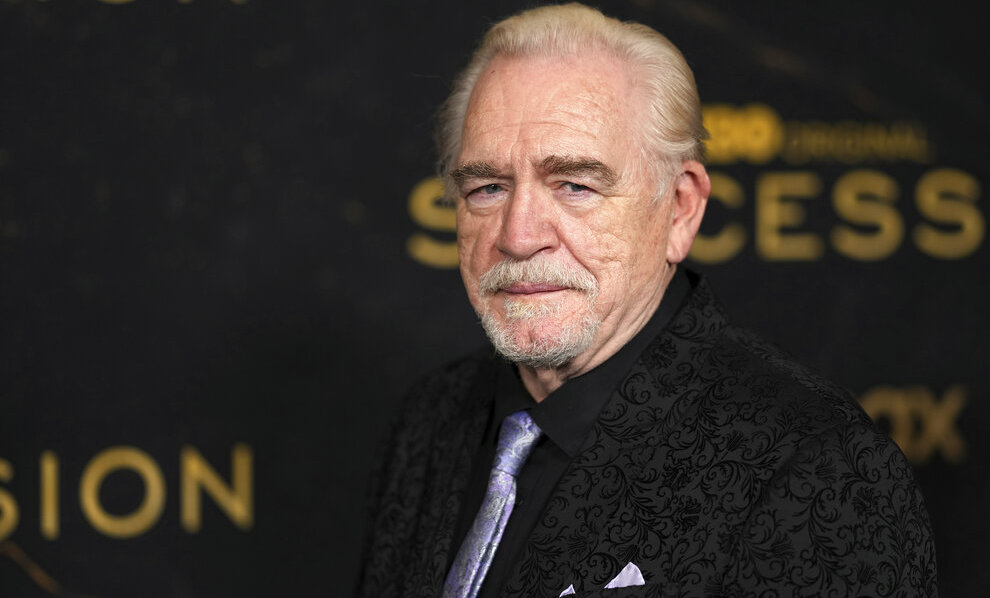 “May God bless Dominic West, Benedict Cumberbatch, Eddie Redmayne, and everyone else.” And they’ve done a fantastic job. And I don’t doubt their abilities; they are unquestionably gifted. But what about the rest of the group? “How about the ones that have gone missing?” he inquired.

People may be shocked by his outspokenness throughout the book, he quips, but adds, “maybe some people say, ‘Well, he’s always had a big mouth, Cox, so it’s reasonable.”

Logan Roy, Cox’s foul-mouthed father in HBO’s Emmy-winning sitcom Succession, echoes this outspokenness. Roy’s catchphrase has followed him wherever he goes as a result of the show’s success.

Season four of Succession is presently in the works, and Cox is waiting to see what happens to Logan.

“I have no idea what it will be; we never know until it happens since that isn’t the bargain.” “The agreement is that the scripts are out, and you do it,” Cox added, a smile on his face.