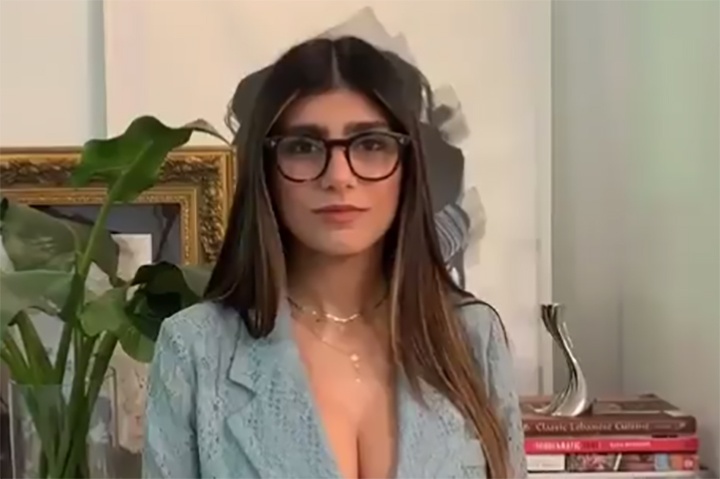 In the video shared on Wednesday, Mia is seen acting to talk to her future daughter. In the video, Mia as a daughter says, ‘Mummy, I want to look like you when I grow up.’ In response, Mia says – Mummy has spent about 9 lakh 90 thousand rupees on her breasts and 11 lakh rupees on nose surgery. So you learn to save. Let us tell you that Mia Khalifa has been a well-known porn star. However, she left this industry before marriage. But now her marriage is broken. She got engaged to Swedish chef Robert Sandberg in March 2019 and married two months later in June 2019. she had spoken about separating from her husband Robert Sandberg through social media and Khalifa had also said that they would remain friends of each other.

What in the human rights violations is going on?! They cut the internet around New Delhi?! #FarmersProtest pic.twitter.com/a5ml1P2ikU 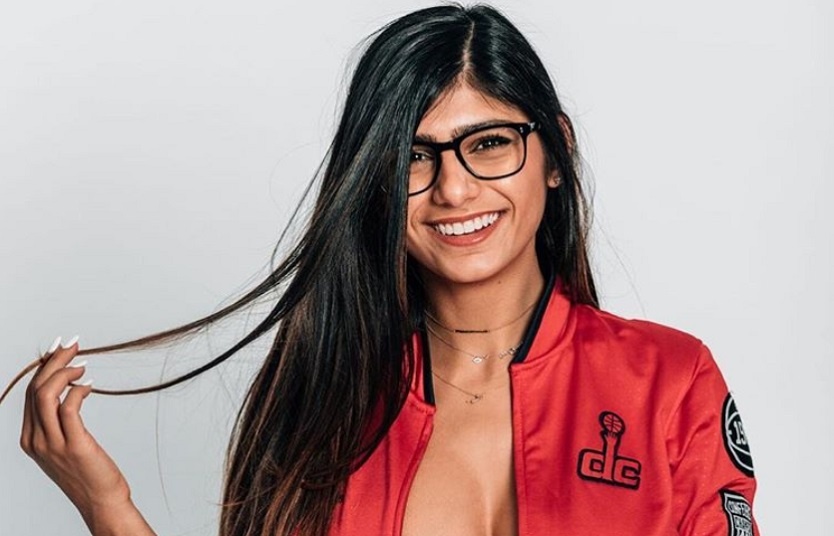