BTS member Kim Tae-Hyung also known by his stage name V, is going to celebrate his 26th birthday {27 in Korean}  on December 30 and the fans cannot wait for it. V is one of the most beloved Korean idols throughout the whole world. And a group of armies {Fandom of BTS} has done an unpredictable thing for their idol. They have managed to advertise Kim Taehyung’s birthday in Forbes magazine. With this, he has become the first South Korean artist to have a birthday advertisement in a leading magazine but then G. 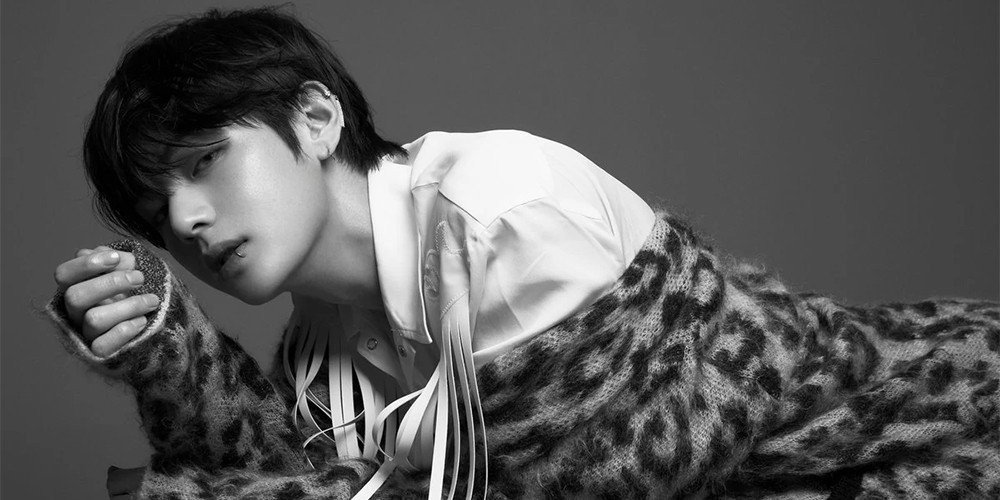 CHINA Baidu Vbar, V’s Chinese fanbase, set a new record for the fastest Chinese K-Pop fan fundraising event. An announcement on their official Twitter account revealed that they raised USD 842,500 in just one hour. Fans were looking forward to what the fanbase would do next.

The idea of fansites splurging on birthday projects for their idols is nothing new. Just this past year Jungkook received birthday wishes that could be seen from the skies, and Jimin got his face painted on an airplane for his birthday.