Cannes 2022: These 5 Bollywood Beauties Made Stunning Presence At The Red Carpet With Their Look!

The Cannes Film Festival, which is counted as one of the top movie events in the world, has started. Many big personalities of our country are reaching France to participate in this. For India, this year is even more special as India has been included as the ‘Country of Honour’ for the first time in the history of the film festival. As soon as the film festival is in full swing, our B-town actresses have started slaying the red carpet of the festival.

These beauties include Deepika Padukone Tamannaah Bhatia, Urvashi Rautela, and Pooja Hegde. These Bollywood actresses are surprising everyone with their different styles. If you haven’t seen the Cannes red carpet looks of your favorite actresses yet, here you can check out their latest pictures. 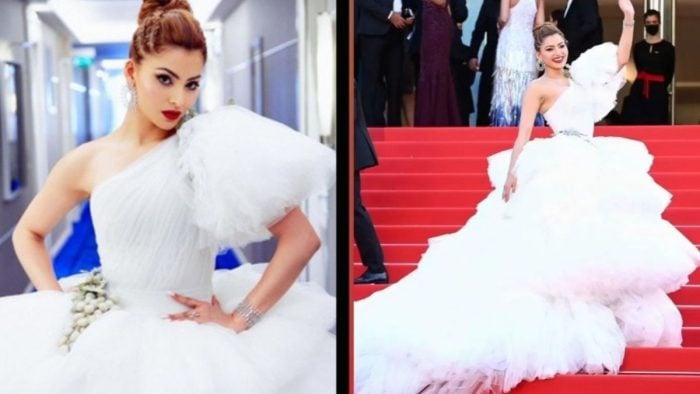 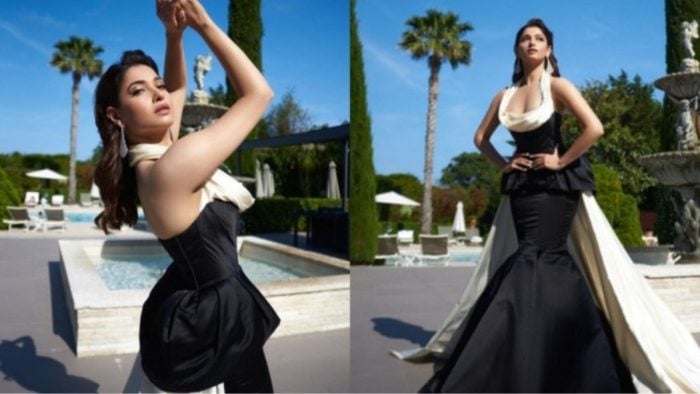 After Urvashi’s glamorous look, we got to see the red carpet look of ‘Bahubali’ fame South actress Tamannaah Bhatia at Cannes. Her stunning look has forced everyone to praise her once again. Tamannaah was seen wearing a designer black and white bubble gown on the red carpet of this grand event. People have liked her monochrome look of her. 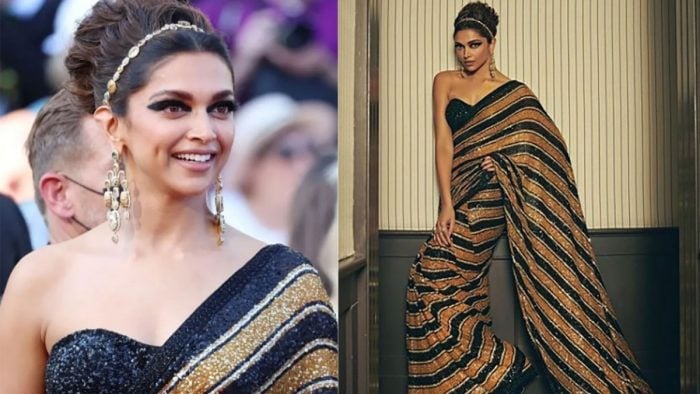 After the look of Urvashi and Tamannaah, now it is the turn of Deepika Padukone, who raised the honor of the country. The actress has arrived in France this year as a part of the Cannes jury. In the press conference, Deepika wore a pant-shirt outfit designed by Sabyasachi, but when it came to the red carpet, the actress showed her desi style to everyone. Keeping her look traditional on the red carpet, Deepika wore a black and golden shimmery sari. 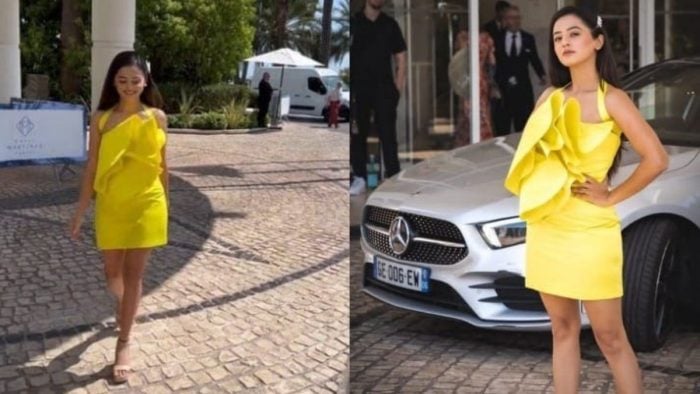 is no less than the big screen actresses as well as our small screen actresses. ‘Swaragini’ serial fame TV actress Helly Shah has made her debut at Cannes 2022. She is also going to reveal the poster of her upcoming film ‘Kaya Palt’ here. Haley wore a yellow color one-piece dress on the red carpet. Even after stepping on the red carpet of Cannes for the first time, people were quite impressed to see her confidence. 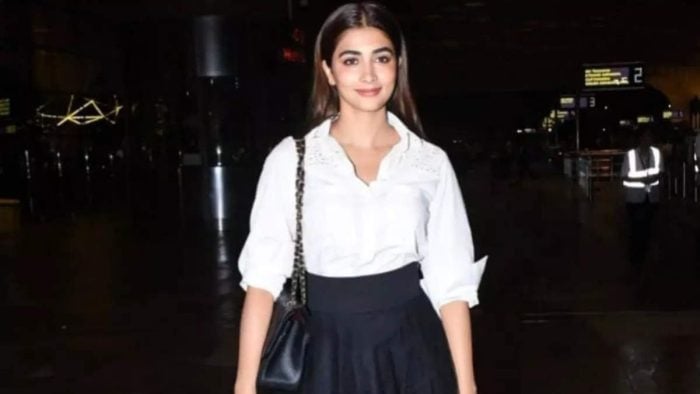 ‘Radhe Shyam’ starrer Pooja Hegde is yet to make her debut on the red carpet of the Cannes Film Festival. However, after reaching France, Pooja uploaded a video of herself on social media. In this video, she is seen wearing a black and white skirt and shirt. After seeing this look of her, now the fans are eagerly waiting for her red carpet look.