“CBI 5: The Brain”- The Official Teaser Will Arrives On This Day; Checkout!!!

Make way for illustrious mastermind Sethurama Iyer to make his grand re-entry through “CBI 5: The Brain,” the fifth and tentatively final part of the CBI series. Recently, the makers announced that an official teaser for the film will be released on April 6th. The announcement was made by the veteran superstar Mammootty via his official social media handle. 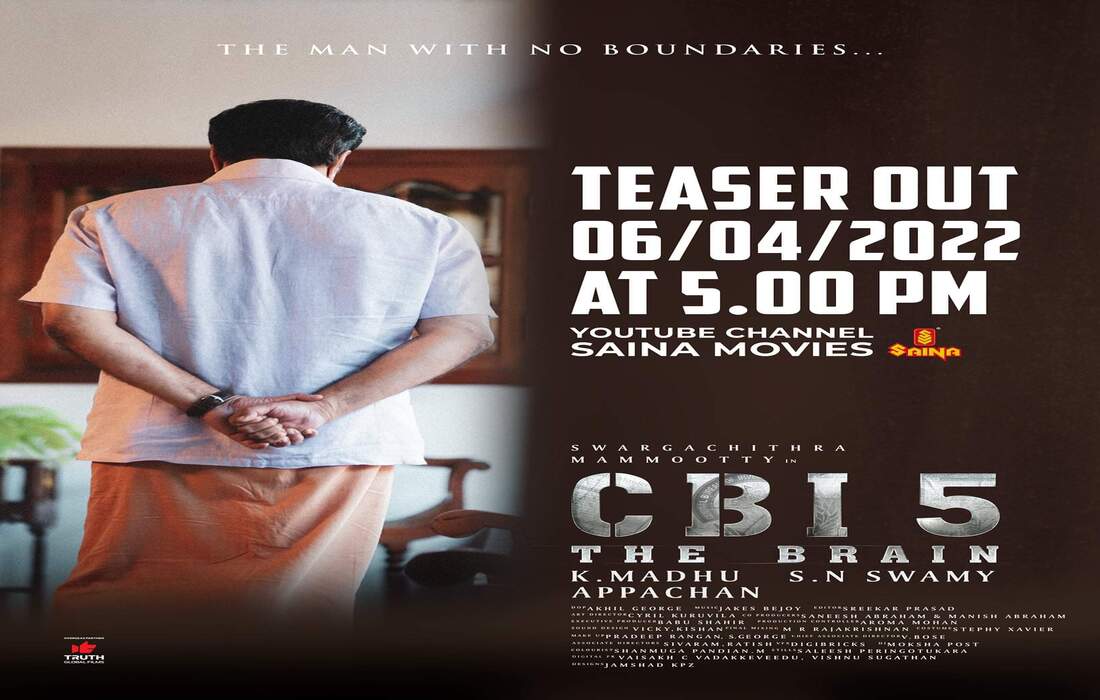 Sharing a new poster from “CBI 5: The Brain,” the actor penned a note: “CBI 5: The Brain official teaser, which is releasing on April 6, 2022, at 5:00 P.M.” “CBI 5: The Brain” comes with the tagline “The man with no boundaries” and will be directed by K. Madhu, who directed the previous parts, which were huge hits. 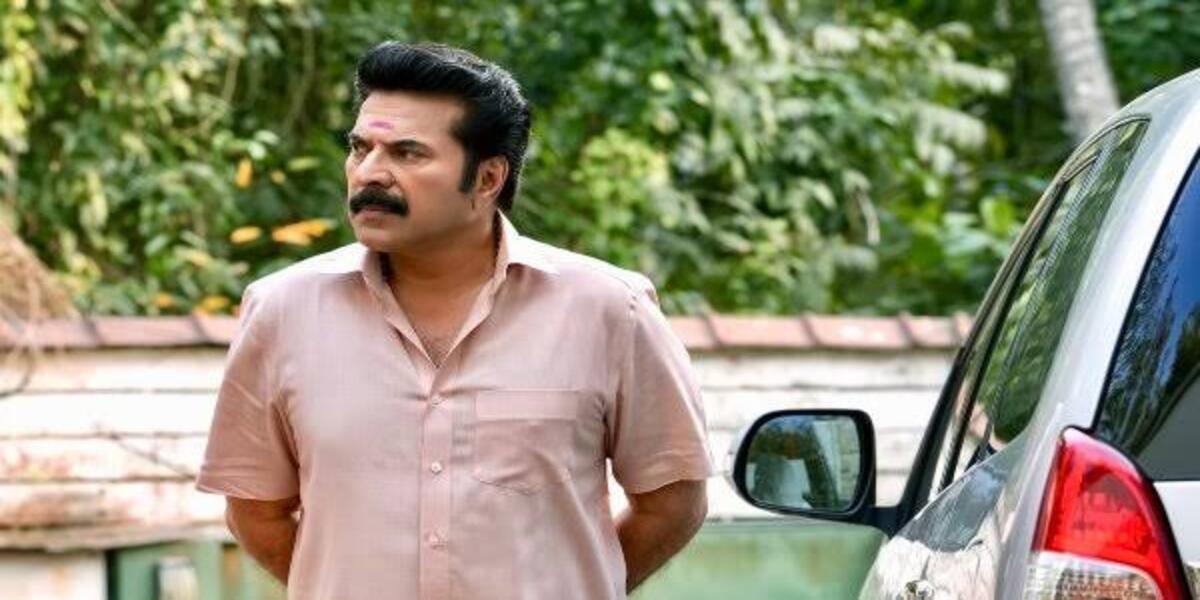 Earlier, there were reports that the “CBI 5” script, written by SN Swamy, would be based on “Basket Killings,” but this was not officially confirmed by the makers. It can be expected that some glimpses of the story will be revealed in the teaser releasing on April 6th. On the other hand, legendary actor Jagathy Sreekumarr will return to acting after a long hiatus with the fifth part of the CBI series, reprising the role of Inspector Vikram. Actor Mukesh will also play the role of Chacko in the upcoming part of the CBI series. 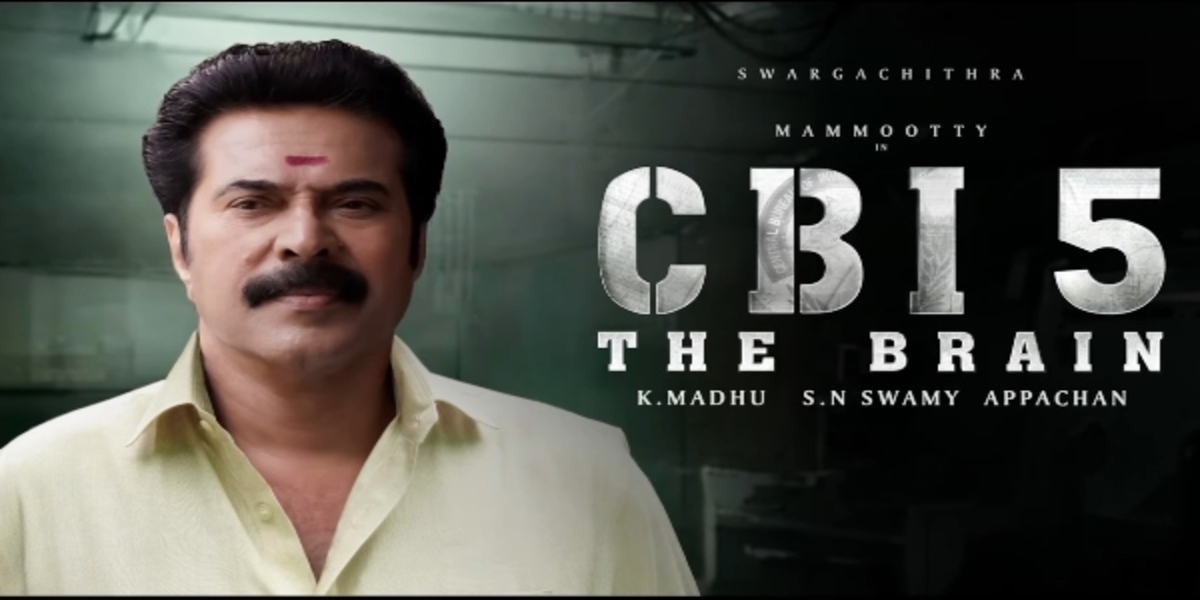 Jakes Bejoy has been roped in as the composer for the film, and the editing section will be handled by Sreekar Prasad. Akhil George will crank the lens for “CBI 5: The Brain.” Let us tell you that, the fifth part of the CBI series has a new star cast that includes Anoop Menon, Ramesh Pisharody, Soubin Shahir, Sudev Nair, Kaniha, Dileesh Pothan, and Malavika Menon.