Actress Anushka Sharma is all set to make a comeback to acting after more than four years. She will next be seen in the sports drama Chakda ‘Xpress’, where she will play the role of Indian cricketer Jhulan Goswami. Anushka is working hard on the film, and occasionally shares glimpses of her preparations on social media. Anushka’s husband, cricketer Virat Kohli said his respect for Anushka’s dedication knew no bounds after watching her train for the role. 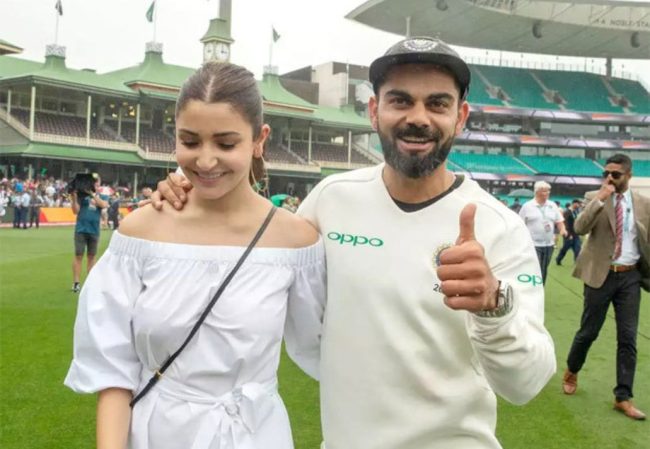 In an episode of FTB On The Road, the interviewer joked that while Virat was acting in commercials, ‘Bhabhiji is playing cricket.’ Virat laughed and said, ““She is finding the process challenging, and she’s taken on the challenges beautifully and preparing well. Just learning to bowl for the first time in your life at this stage is something that people can’t quite gather how difficult it is…” 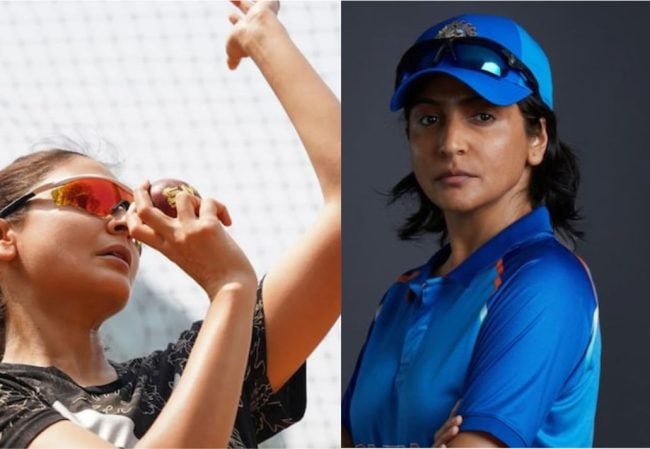 Virat said that his perception of filmmaking was very different before he met Anushka and saw her on the sets. He added, “When I met her and I saw what it actually takes to compile a film, and to be in that space and character… When I saw behind-the-scenes, the kind of hard work it takes, I was like, ‘Boss, hats off, respect’. You can only be an actor at that level, if you are madly passionate about it. I can’t imagine myself shooting for 18 hours, 20 hours. Retake pe retake kar rahe ho, weather is tough, you’re shooting in hard conditions… It’s very inspiring.”

Virat also joked that thankfully, Anushka didn’t take any bowling lessons from him for the role, as his bowling action is unorthodox. He concluded, “I’m probably the worst bowler in the history of the game.”