Singer Charlie Puth and BTS member Jungkook are collaborating on a new single, Left and Right. This has been one of the most anticipated collaborations, confirming it definitely brings a lot of excitement among the fans.

The American singer posted a video announcing the song on his TikTok account. The clip begins with Puth pretending to call Jungkook and asking him about the track. Then they both sing a snippet of the song while playing. 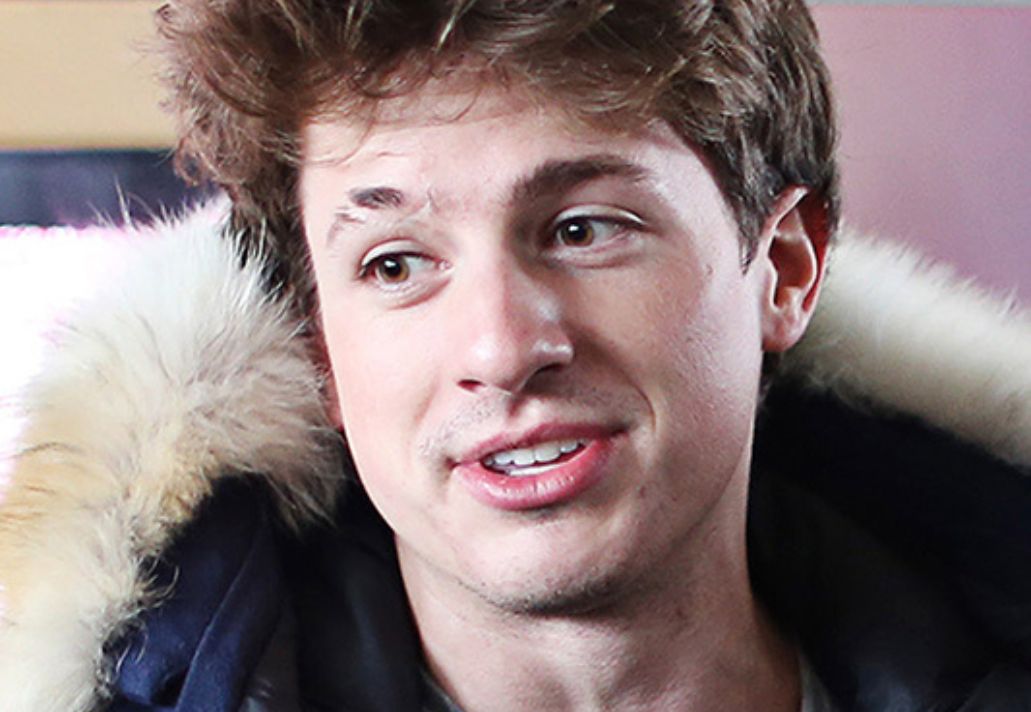 ‘Left and Right,’ will feature Charlie’s self-titled album Charlie but mostly will be pre-released on Friday, June 24. He shared that if the track had 500,000 pre-saved, he would release it on June 24th.

What if Jungkook sang Left and Right with me? Pre-save link in bio. pic.twitter.com/cM77n5D9Ly

Charlie has been teasing collab for a long time now. A few days ago, he posted a video giving a spoiler for the upcoming feature. Many asked him to give at least a hint as to who was going to sing with his ‘Left and Right.’ For this, his answer was simple, “September 1”, which is Jungkook’s birthday.

Charlie I can’t wait for Friday!!!😆😆😆♥️🥺 I knew it was Jungkook all along & it’s really confirmed now because his birthday is Sept 1st.

Fans are excited about the collaboration. They’ve been waiting for this to happen, ever since Jungkook has covered Puth’s hit track ‘We Don’t Talk Anymore.’ Now that Chapter 2 of BTS’s career has begun, we’ll soon get more solo projects from Jungkook and other members. 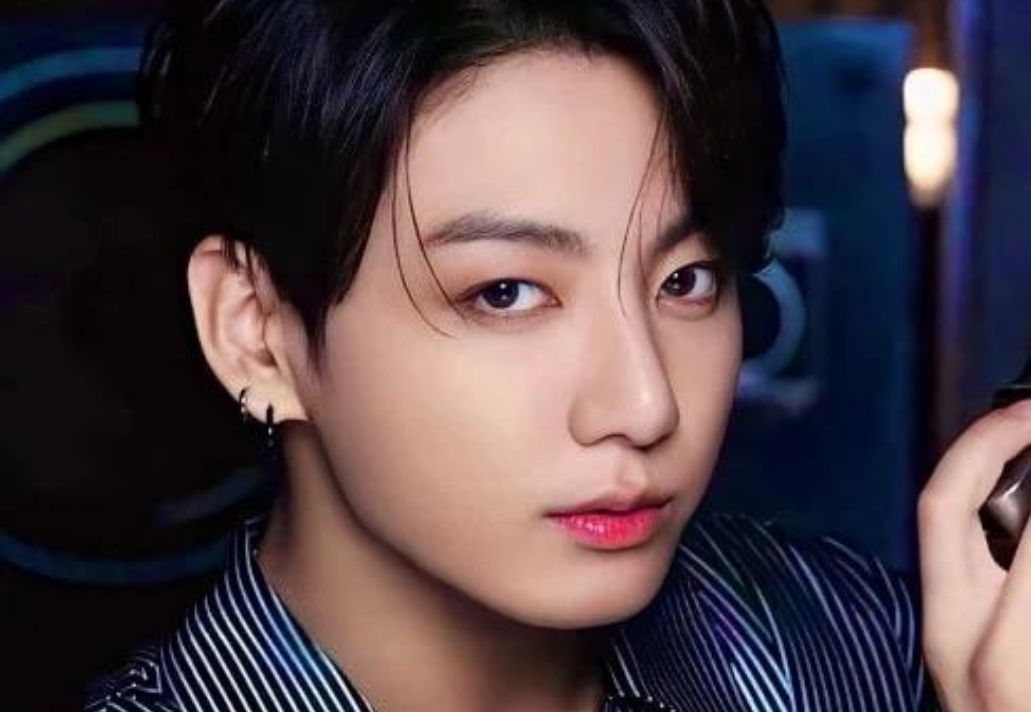 BTS recently announced that they are taking off time. Everyone is going to focus on their single career and there will be no group activities for some time. ARMY took some time to process the news but they are all here and thrilled to be able to support JK and every member starting from Left and Right.