Check Out 5 Tips To Control Your Snoring Problems!

There can be various reasons behind snoring. The one who is beside the person snoring faces a lot of problems. However, many people do not take snoring seriously. However, doctors say, in some cases, snoring can also be an indication of a complex disease.

What is called snoring in today’s language does not actually come from the nose, but from the area between the throat and the nose. When air is obstructed there, such sounds are created. In medical terms, it is called ‘Sleep Apnea’. If there is this problem, it is important to look at the matter with extra importance. However, following some simple methods can reduce the problem of snoring. 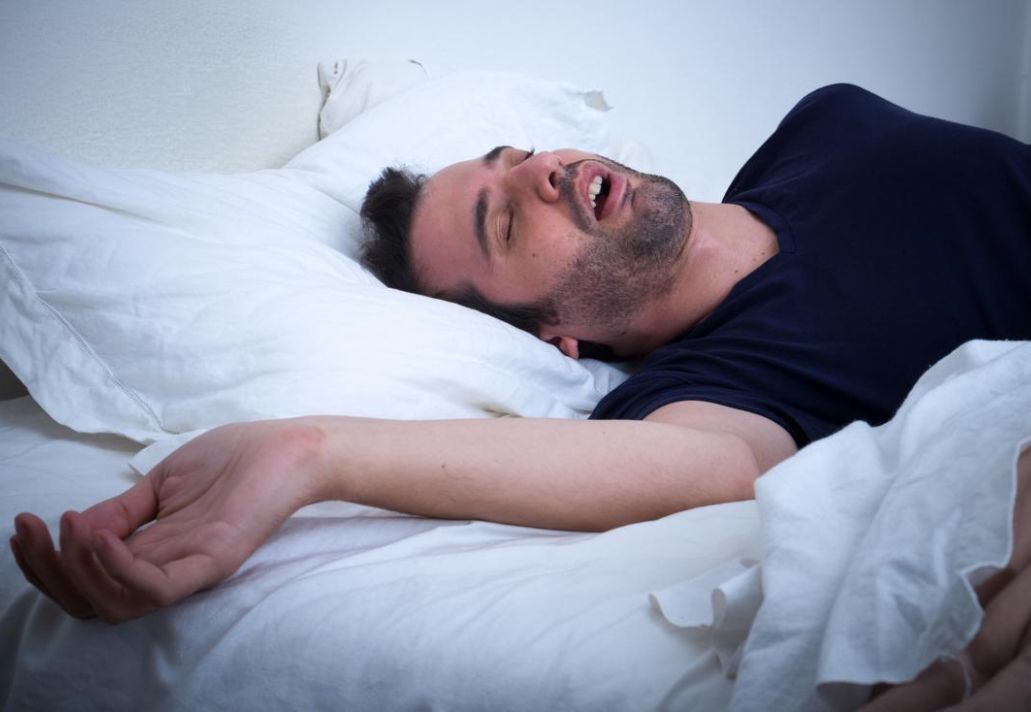 Excessive smoking causes airway complications. There is a risk of inflammation of some nasal passages. Stopping smoking can often relieve breathing problems, thereby reducing the tendency to snore.

Being overweight is one of the causes of snoring. As the weight increases, so does the risk of snoring. Losing excess weight can help relieve snoring.

Garlic is very effective in reducing cough and cold. If you mix garlic in hot water and gargle with that water, the tendency to catch a cold is reduced, as well as the problem of snoring. 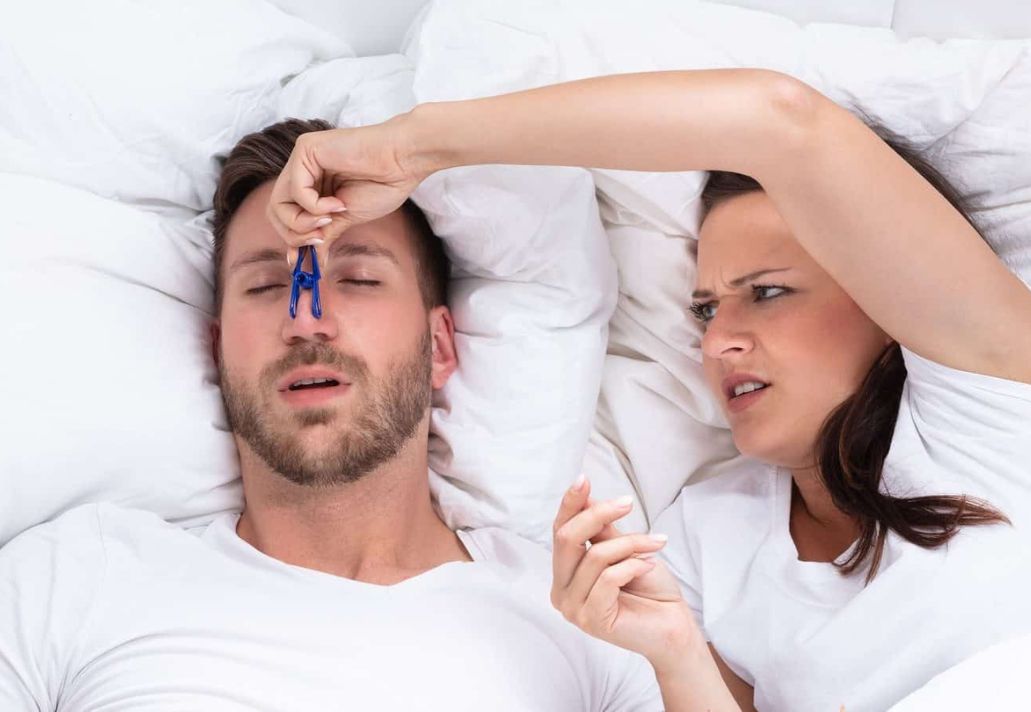 Mix the cinnamon powder in lukewarm water to reduce the problem of snoring. After that gargle with that water. Mixing turmeric with hot water can also be beneficial.

Two drops of olive oil in both nostrils before going to sleep will keep the nose very clean. As a result, the problem of snoring can be reduced.