Check Out How Excessive Sleep Leads To Heart Attack!

Doctors advise that lack of sleep is bad for health. If an adult does not sleep at least 7-8 hours every day, various problems occur in the body. Many people know this. But can sleeping more than necessary be a problem? One such study has been published in the European Heart Journal. It has long been known that there is a link between lack of sleep and your risk of heart disease or stroke. But according to recent research, too much sleep can also affect your risk. The main aim of the study is to find out the reasons why oversleeping can lead to problems. 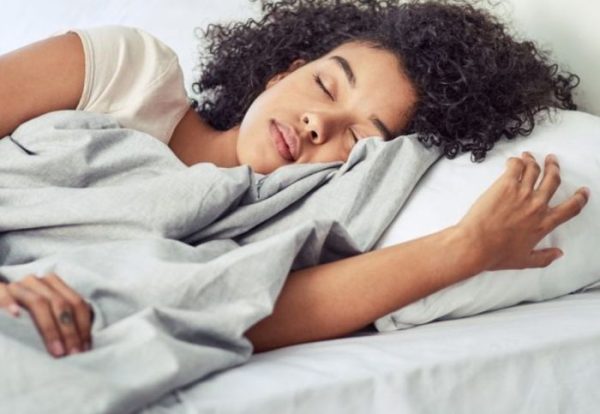 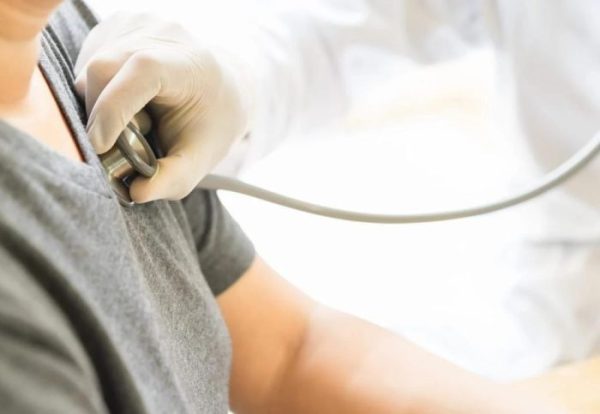 The survey was conducted on 700 people. It is known that about 60 percent of people are suffering from heart disease. They all sleep more than 8 hours a day. However, sleeping more does not increase the risk of a heart attack. Doctors claim that fear increases in the case of many people. Oversleeping for long periods of time increases the risk of heart disease.