Checkout How Ginger Can Help You In Getting Rid Of The Stomach Ache During Menstruation!!!

Stomach ache is one of the terrible pains during menstruation. Many women suffer from abdominal and back pain during menstruation. It becomes very difficult to work, but there are many other problems. There are some people who can’t even sleep because of this ache. So, the question now arises about how to reduce this pain?

Many people do not like to take pain-killers every month for this problem. But hot water bags also do not work all the time. In this case, a simple thing from your kitchen can help you in reduce the pain. 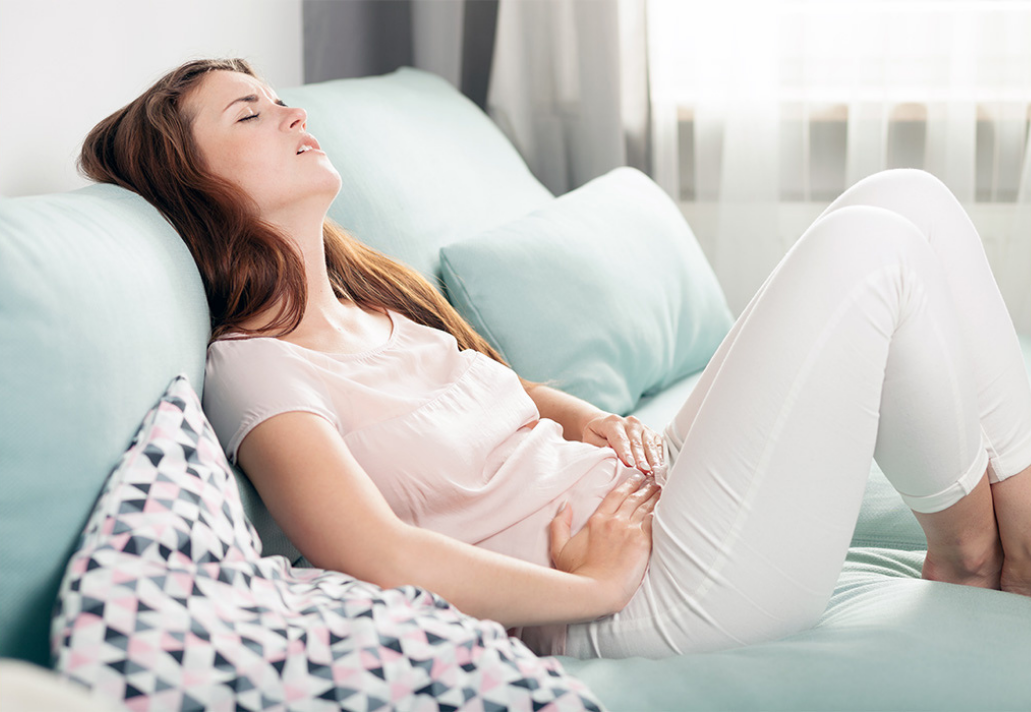 What is that thing? It is nothing but ginger, a simple yet effective domestic spice that is used in everyday cooking.

How does ginger reduce the stomach ache during menstruation? 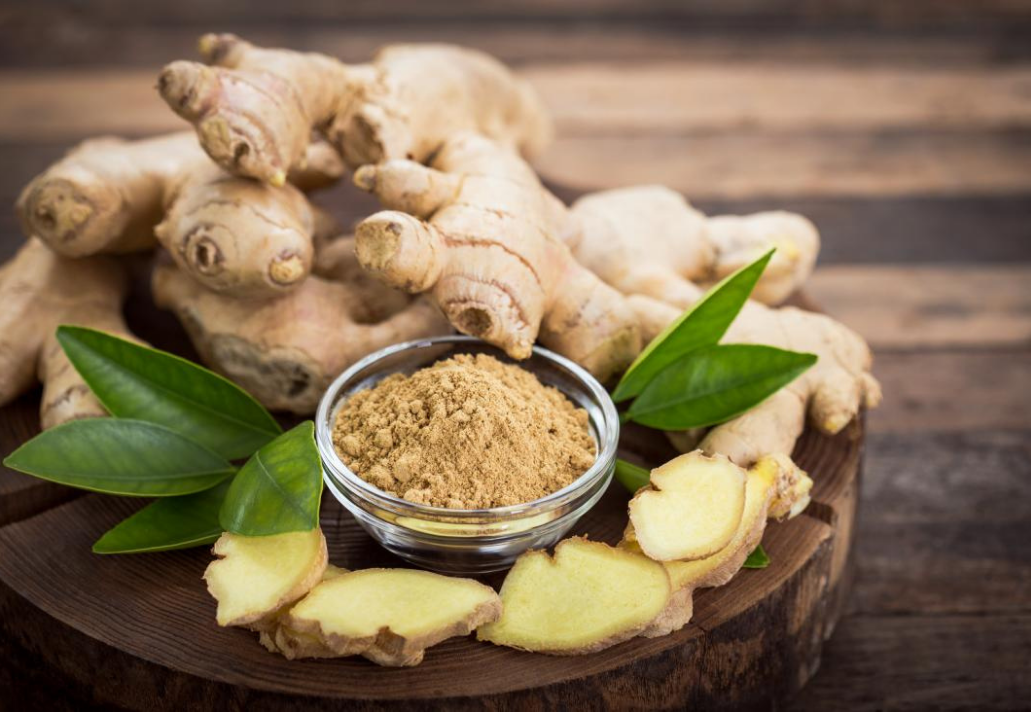 Ginger has the ability to reduce inflammation. A substance called prostaglandin is made in the body.  Ginger juice affects those prostaglandins and reduces pain.

In different universities, research on this subject is still going on. However, a 2014 study found that ginger juice, which helps relax muscles in any pain, is believed to occur during menstruation.

As a result, ginger can be eaten regularly during and before menstruation. Researchers are assuring that there will be some comfort in it. 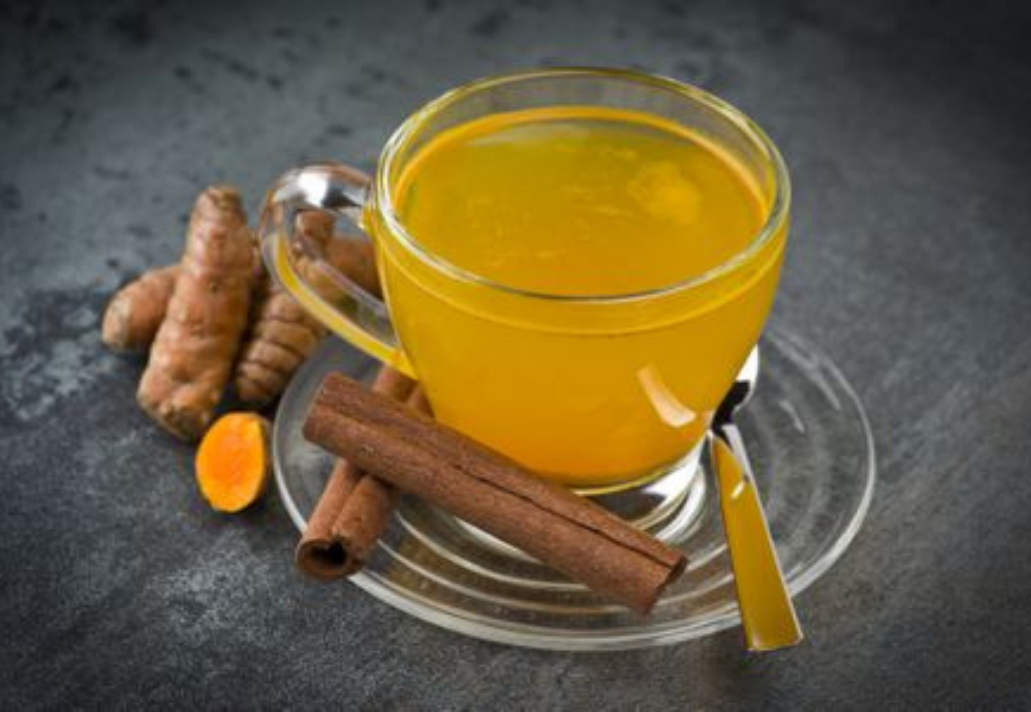