Checkout Some Health Risks Of Drinking Tea With Molasses!

People are trying to quit sugar. They are becoming aware of health issues and the tendency to skip sugar is increasing. But that does not reduce the desire to eat sweets. So maybe some people are leaning towards molasses instead of sugar.

It is good to mix molasses in any chutney or fish-meat tannery. The color comes. There is no difference in taste. But most of the problems are with tea. Many people have the habit of drinking a few teas a day. Some people cannot eat tea without sweets. But is it better to mix molasses instead of sugar in tea? 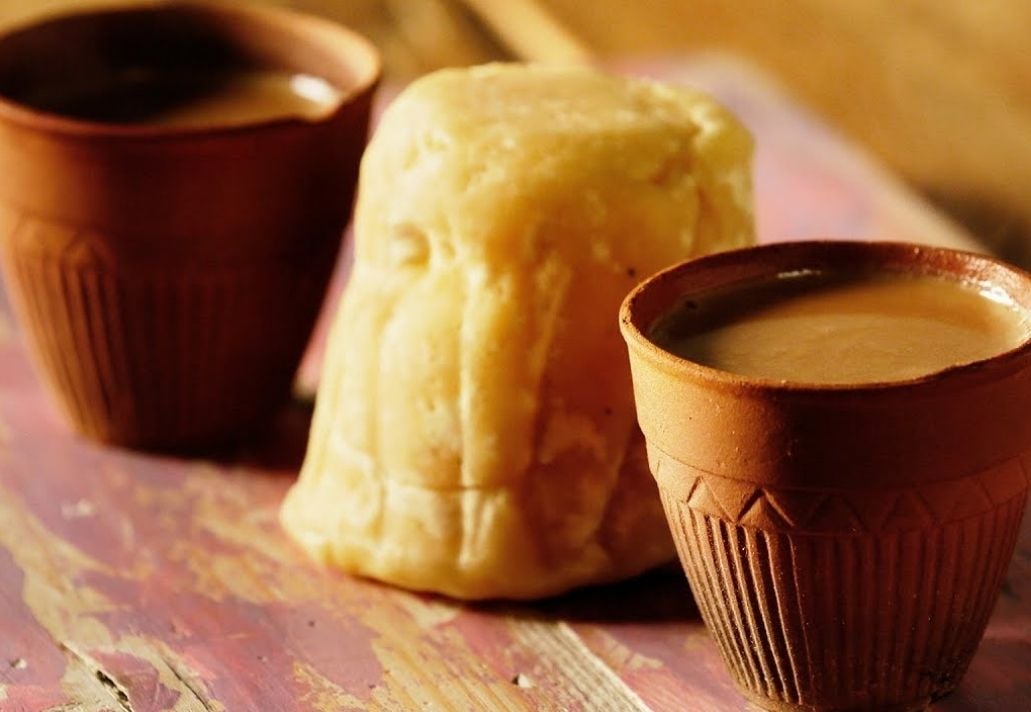 The body will talk later. It is better to say before that the real taste can be lost by mixing molasses in tea. The smell and taste of molasses corner the delicate taste of tea.

But that is not the real concern. It can harm the body if you mix molasses with tea. Many people regularly drink milk tea. And he mixed molasses instead of sugar in it. Mixing molasses with milk and molasses can make the situation difficult.

Digestion problems occur when you start mixing molasses with regular milk. As a result, if the tea does not taste good without milk, then molasses should be avoided. It does not make sense to fall into the trap of illness while trying to protect health! 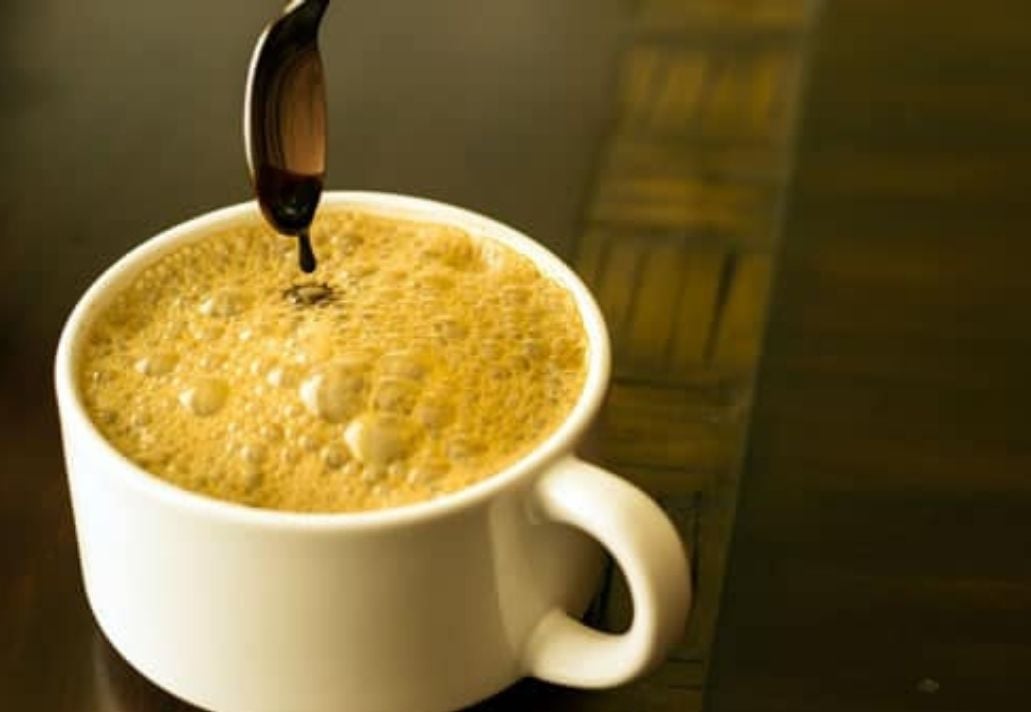 Not only this, but also if the tea is heated for a long time, both the caffeine and tannin in the tea are lost. The tea tastes bitter and is not good for the body. Repeatedly drinking hot tea increases the risk of esophageal cancer.