Actress Rhea Chakraborty’s upcoming film ‘Chehre’ has been in the news for a long time. Amitabh Bachchan, Emraan Hashmi, Krystle D’Souza and Annu Kapoor will also be seen in lead roles along with Rhea in this film. At the same time, with this film, Rhea will return to the big screen after three years. Although this film was already in discussion, but after the death of Sushant Singh Rajput, people’s eyes are fixed on Rhea and due to Rhea being in this film, this film has become the subject of further discussion. 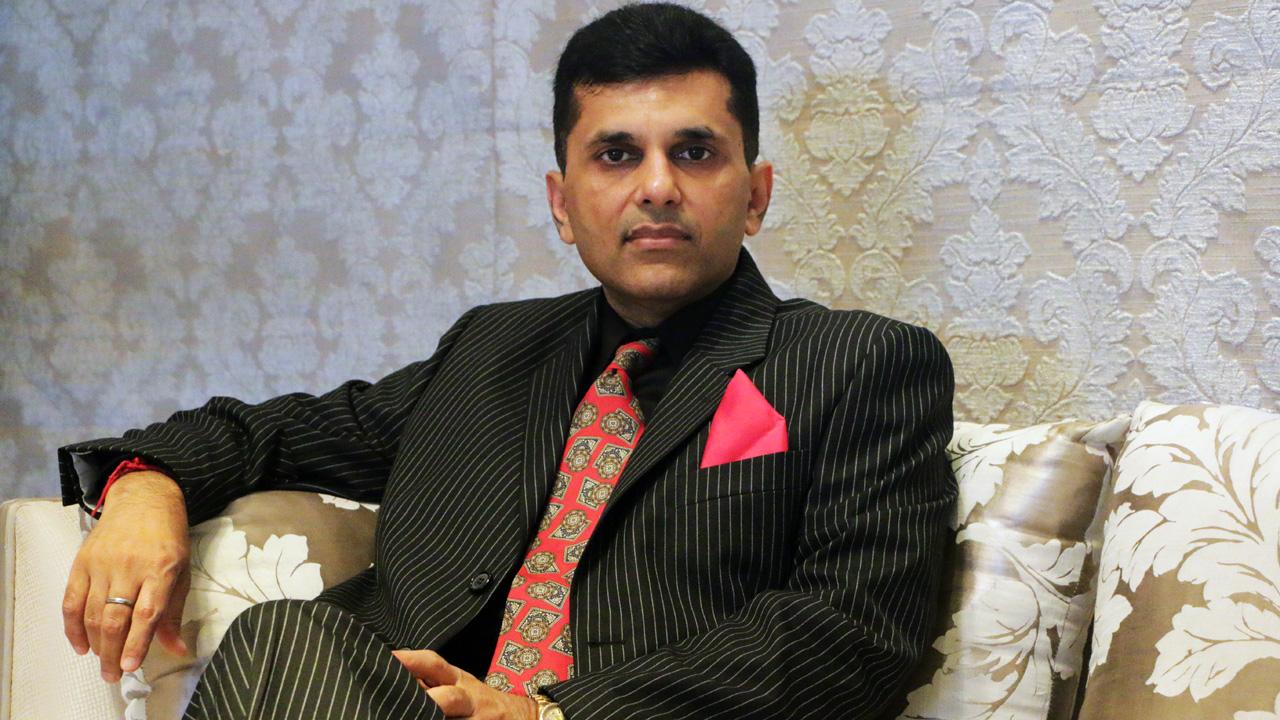 What will be the role of actress Rhea in the film, what happened in her life after Sushant’s death. The producers and directors of the film have given their statements about her many times in the media. Now ‘Chehre’ producer Anand Pandit has once again praised Rhea and said that what happened to her is wrong. At the same time, he said that people will re-adopt the actress from the open day and appreciate her work. In an interview to News18, Anand Pandit said, ‘Personally I believe that it was an accident in her personal life, so it is not right for me to comment on it. But nothing has gone right with that ‘poor girl’. She has done a wonderful job in the chehre, after watching this movie you will know and we are fully supporting her. I am sure people will love her when she returns to the big screen again. 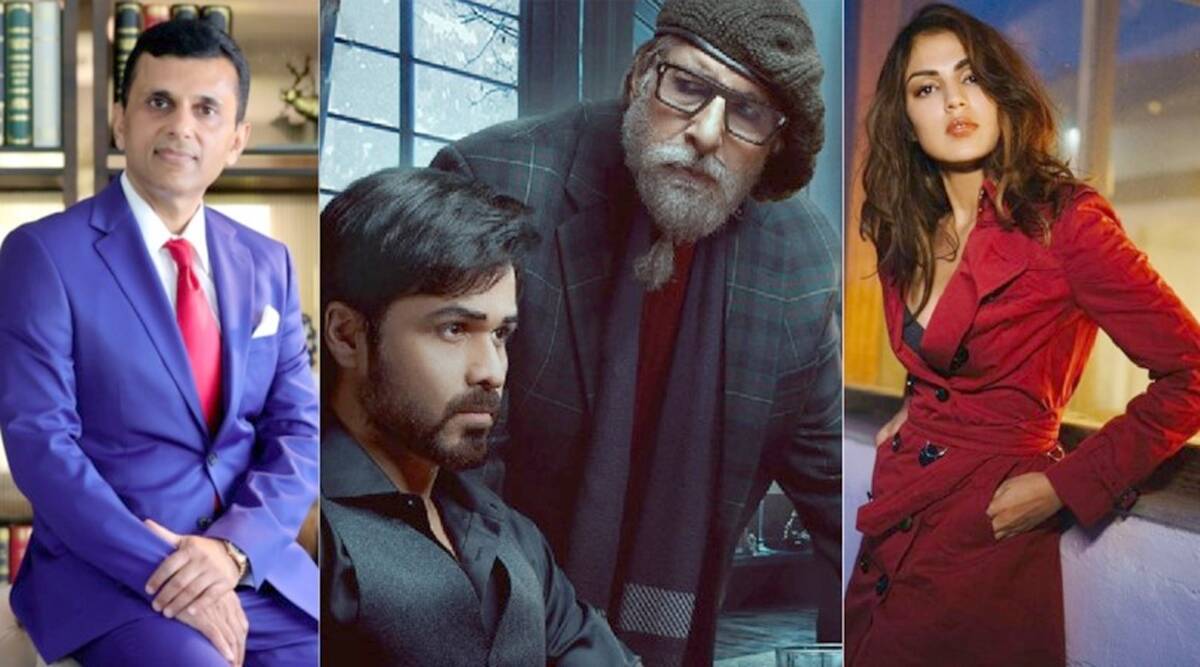 Since the incident of Sushant Singh, Rhea keeps a distance from the media. Talking to Zoom Digital about this, the producer said, “When we released the poster, she was facing a lot of problems in her personal life. That’s why we were never in favor of taking advantage of this thing unnecessarily. If we had shown her in the poster, the controversy about the Chehre would have automatically increased. I am not in favor of it at all. But when her life got back on track, we took her in our trailer. Because she was facing a lot of difficulties in her personal life. That’s why we didn’t want to give them any more trouble.” The film Chehre was ready a long time back but due to Covid its release date always kept changing. Now, the film is making a comeback in theaters on August 27.