Chhavi Mittal Slams People For Double Standards As They Reacted To Her Kiss Pic!

Actor Chhavi Mittal has responded to social media users who expressed their displeasure after she recently shared a kissing picture with her husband Mohit Hussein.

On the actor’s 42nd birthday, she dropped a bunch of pictures and one of them showed her exchanging kisses with Mohit. Reacting to those who praised her during her cancer journey but judged her for a photo, Chhavi called out their double standards. 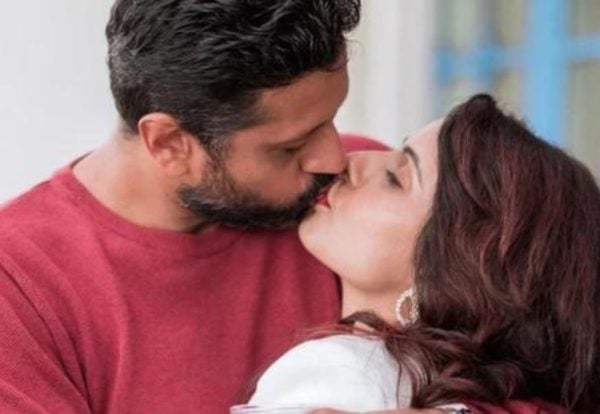 Chhavi shared a long post on Instagram. She wrote, “I truly, really appreciate the polite tone you guys take while you put your thoughts across to me. But the ‘strong’ message I conveyed was of strength, resilience, fighting spirit and to live and let live. While the message resonated with you, the very fact that the image bothered you shows double standards. As for depression… I think you missed the caption.” 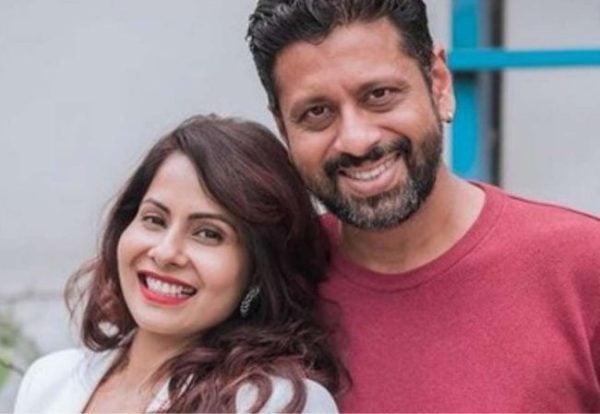 She further added, “And as for kissing my husband being a personal moment? I’ve been sharing that moment since the last 18 years of being with him. As for you deciding what a ‘celebrity’ should or shdn’t do.. rehne do bhai (Let it be!). The same people clapped when I talked about my breasts when one of them had cancer in them.”

Chhavi singed off by saying, “Lastly, for most people, the mere threat of ‘suspected’ cancer is mind-numbing to the extent of incessant crying and depression. But I have fought it with a smile on my face and the best positive attitude. So really.. when you see my breasts, KNOW that they’re warriors and are here to stay.”