Urvashi Rautela responded to cricketer Rishabh Pant’s taunts and called him ‘chotu bhaiya’. After Urvashi claimed that a certain ‘RP’ waited for her in a hotel lobby for hours, Rishabh said that people tell lies in interviews for popularity. Although he did not mention anyone by name, internet users are speculating that it is about Urvashi.

Urvashi told, “Mr RP came to the hotel lobby and wanted to meet. Ten hours passed and I fell asleep. I couldn’t attend any calls and when I woke up I saw 16-17 missed calls and I felt so bad that someone was waiting for me and I couldn’t meet them. I told him we’ll meet when you come to Mumbai. We met in Mumbai but a huge drama happened with the paps and all.” 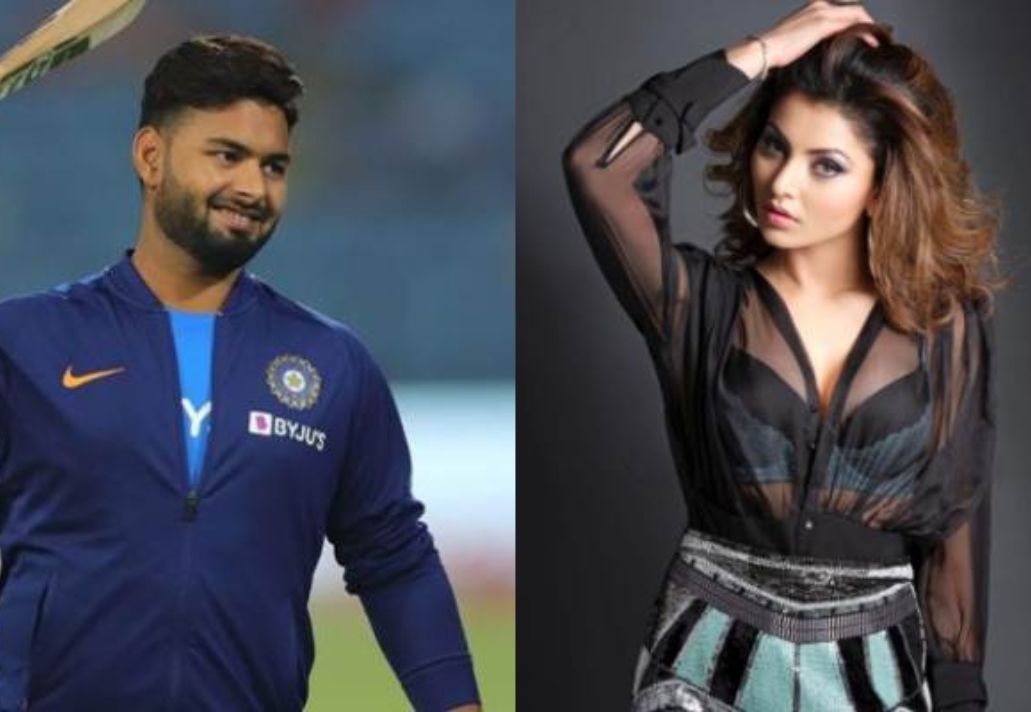 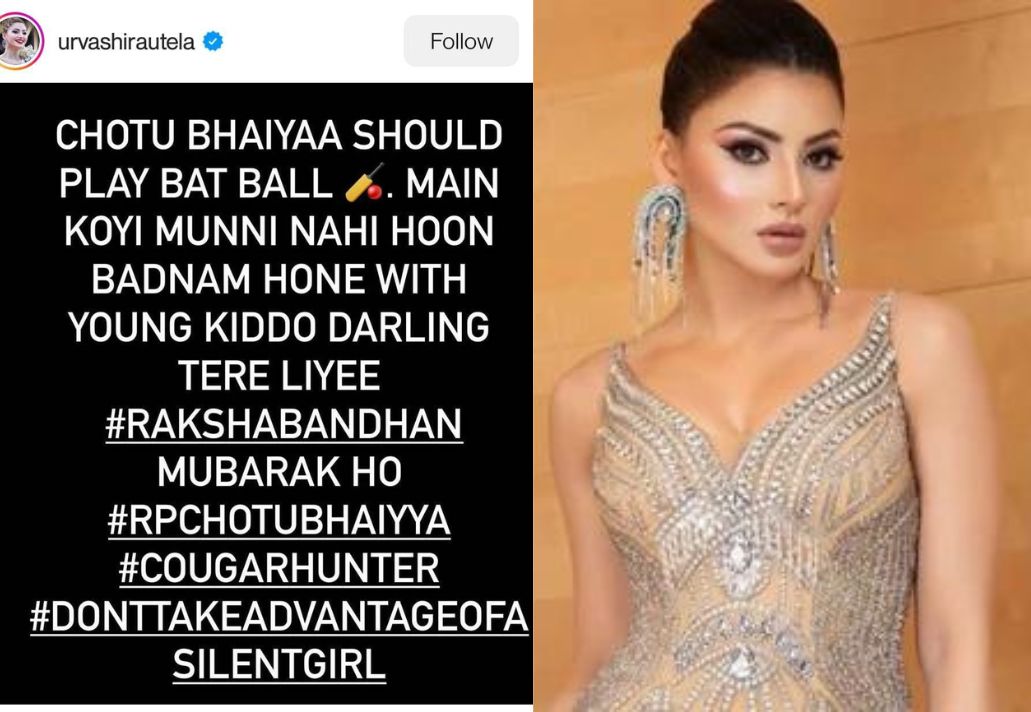 Rishabh posted a note on Instagram Stories earlier which many believed to be a message for Urvashi. The cricketer did not name the actor. The note said, “It’s funny how people lie in interviews just for some meagre popularity and for hitting the headlines. Sad how some people are thirsty for fame and name. May God bless them.” He added hashtags, “Mera Picha Chhoro Behen,” and “Jhuth Ki Bhi Limit Hoti Hai.” Urvashi and Rishabh were earlier linked when she claimed that she was dating the cricketer. But he refused and even blocked her on social media.