Pooja Hegde, a South actress who made her debut, wants to encourage young Indian females to dream big, The rising star, who has worked in Tamil, Telugu, and Hindi films, has a long list of successful credits in cannes international film festival. According to ‘Deadline,’ she has been invited to represent her country at the Cannes Film Festival, where India is the country of honour this year.

Pooja Hegde, a rising star who has worked in Tamil, Telugu, and Hindi films, has a slew of popular roles under her belt. She is currently filming ‘Kabhi Eid Kabhi Diwali’ with Salman Khan, and her role in Rohit Shetty’s comedy ‘Cirkus’ will be released in December. 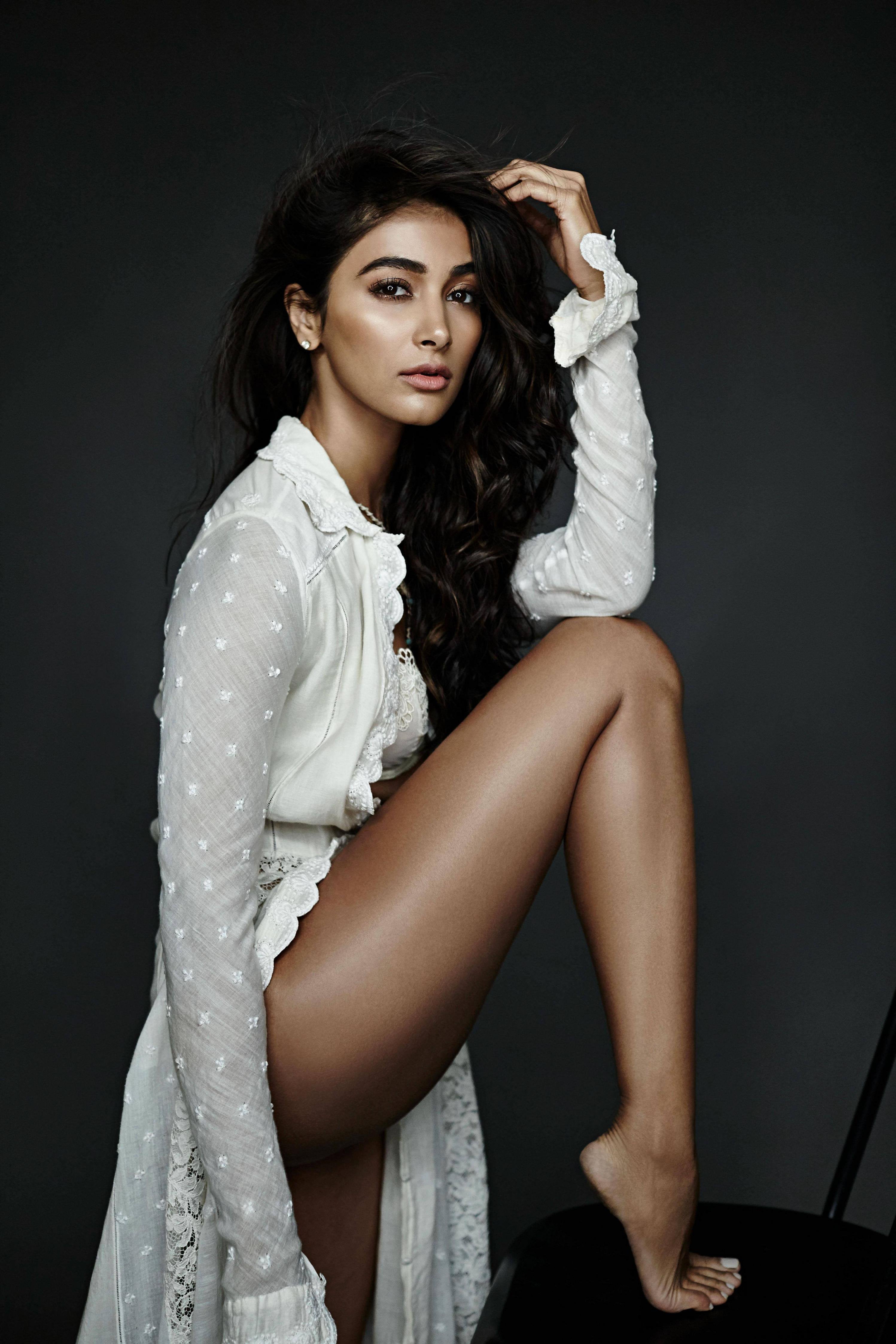 Pooja Hegde has a lot more stories to share, saying, “I want to do more films for women because I truly believe we are underrepresented.” When I see a great woman on screen, I want to emulate her, I want to be her, and I hope I can play a small part in inspiring Indian girls to dream a bit bigger and harness their inner potential.”

On a global scale, Indian films are rapidly achieving enormous box office success, as evidenced by the recent hits ‘KGF: Chapter 2’ and ‘RRR.’ Pooja Hegde finds this encouraging both within and outside India. 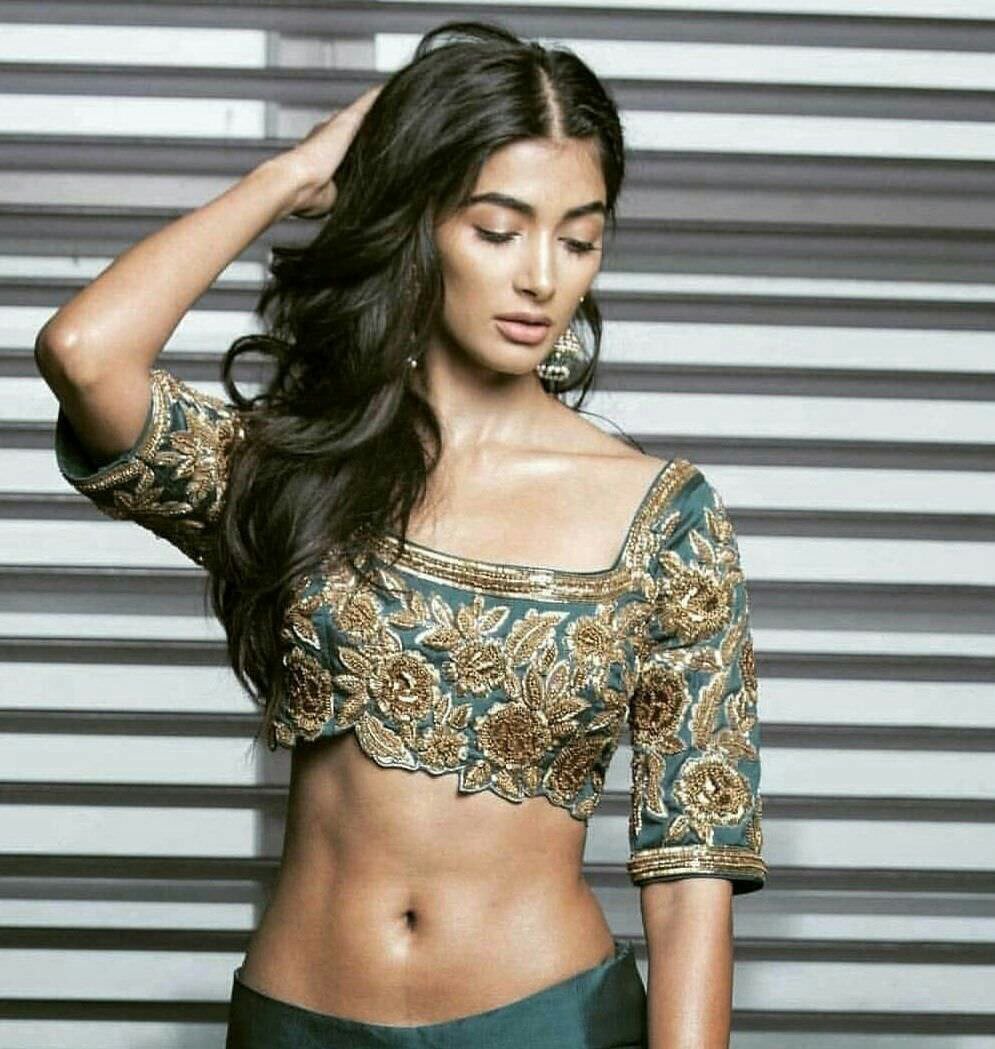 “I think it’s time we stopped looking at languages as a barrier,” Hegde added, citing Oscar winner Bong Joon-ho. “It’s like the director of ‘Parasite’ said at the Oscars that if we got over that one-inch barrier of a subtitle, we’d be privy to such fantastic content throughout the world, and across India.”

“India is such a culturally diverse and rich country,” she said, “and I believe film is a method to help us understand other people in a much more deep and personal way.” We’ve got it in us; all we have to do now is keep telling our tales the way we want them to be told.”