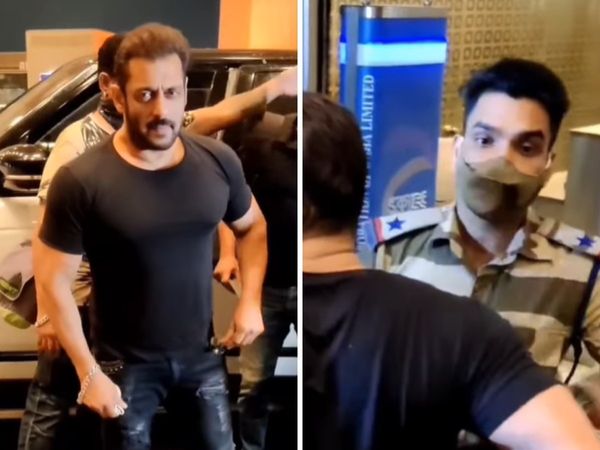 CISF jawan Somnath Mohanty stopped Salman Khan for checking at Mumbai airport when Salman was leaving for Russia to start shooting for his new film Tiger 3. The mobile phone of CISF jawan Somnath Mohanty has been confiscated so that he cannot talk to the media about the incident. According to media reports, CISF officials say that talking to the media after this incident is a violation of protocol. Somnath Mohanty, now do not talk to any media house about this whole episode, that is why his mobile has been confiscated. Apart from this, they have also been warned not to do so. 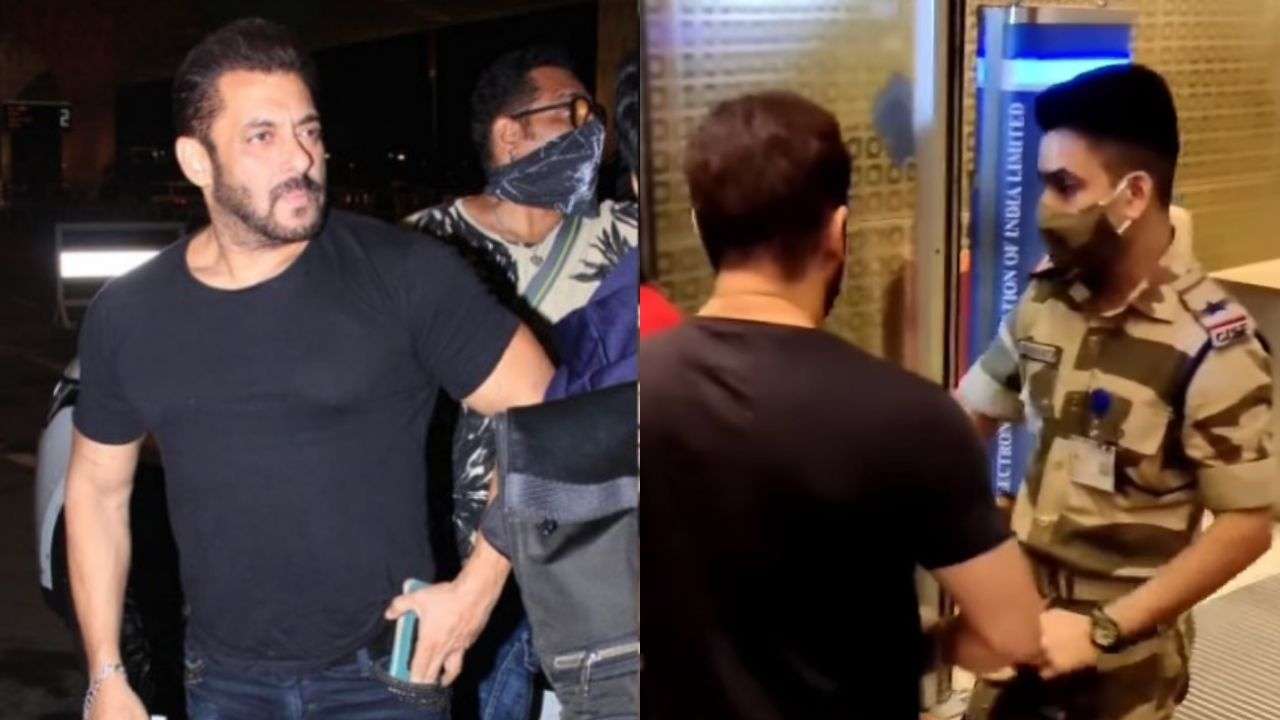 A few days ago, Salman Khan was leaving for Russia for the shooting of his upcoming film Tiger 3 and he had reached Mumbai airport to catch a flight. At that time, CISF jawan Somnath Mohanty was on checking duty at the airport. As soon as Salman was about to enter the airport after posing and turning towards the photographers, the CISF jawan asked him for identity verification and Salman again got the checking done. 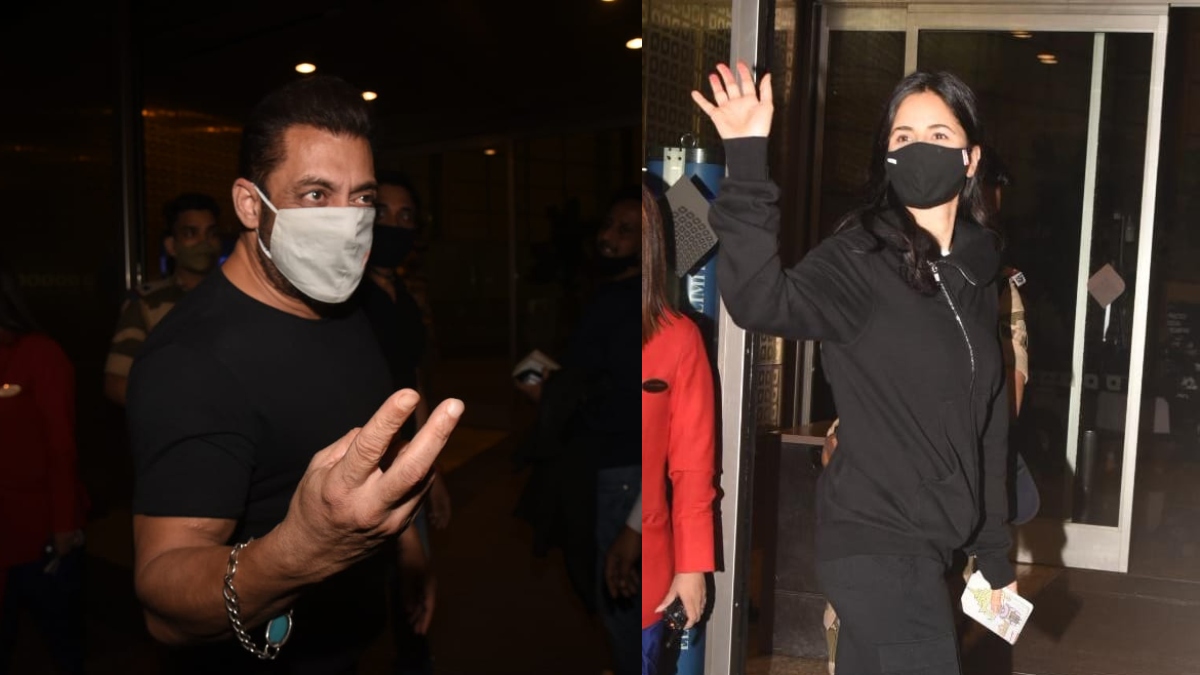 The video of this incident became quite viral on social media and people praised the CISF jawan a lot. Social media users had said that the CISF jawan has done his duty properly. All people are equal and there should be same rules for all. This video was posted by Viral Bhayani on his Instagram account.Salman’s upcoming film ‘Tiger 3’ is the third film in the Tiger series. In which Katrina Kaif will also be seen. Katrina Kaif was also present with Salman at the time of this incident. It is being told that Salman will shoot Tiger 3 in Russia for the next one month.