After delays and cancellations, Coachella Valley Music and Arts Festival 2022 is returning in April this year. The festival will begin on April 15 and end on April 24. It was earlier cancelled in March last year due to the surge in COVID-19 cases. Following this, the festival was cancelled thrice and is finally happening this year in April.

Fans are super excited after the festival has announced the full lineup. The headliner Harry Styles, Billie Eilish, Kanye West (officially as Ye) and, Swedish House Mafia will hit the stage at the festival. The event will take place at California’s Empire Polo Club in Indio.

Presale for Weekend 2 starts Friday 1/14 at 10am PT. Weekend 1 is sold out. Register now at https://t.co/qujCsdCWkp pic.twitter.com/cEp5iNJY9M

Billie Eilish will become the youngest artist to headline the event in its 23-year history. Ye has performed in 2011 and in 2019 as well. On the other hand, this will be the first time that Harry Styles will perform at the event. 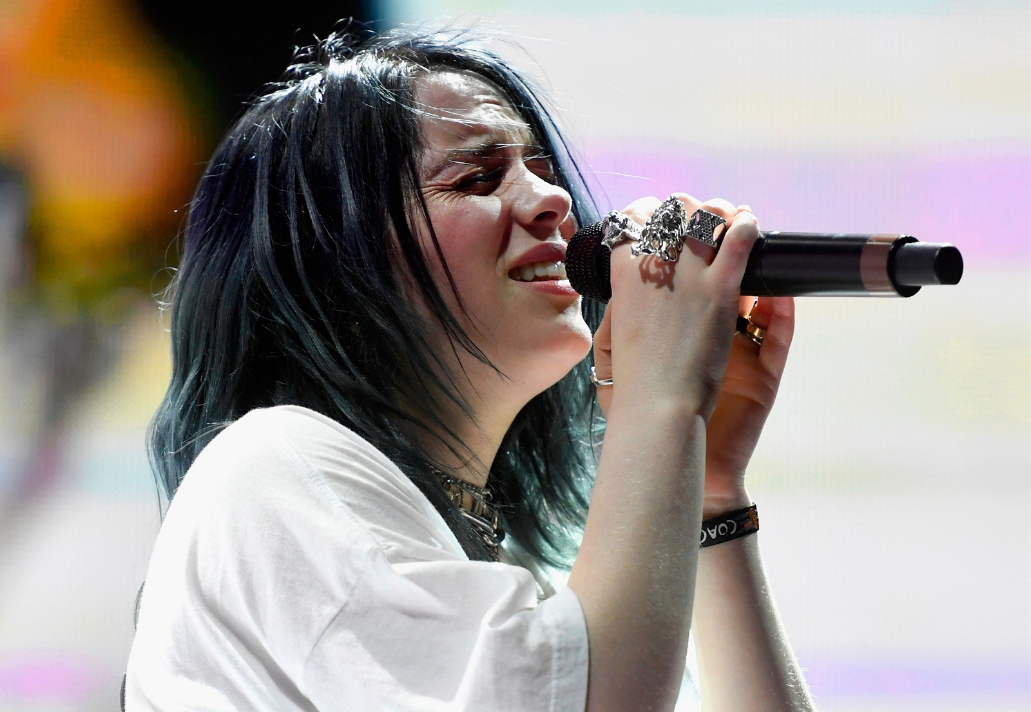 Big Sean, Grupo Firme, Baby Keem, 21 Savage, Maggie Rogers are also on the lineup list. The festival is no doubt going to be exciting. The first weekend is already sold out. The festival will feature 88rising’s ‘Head In The Clouds’. 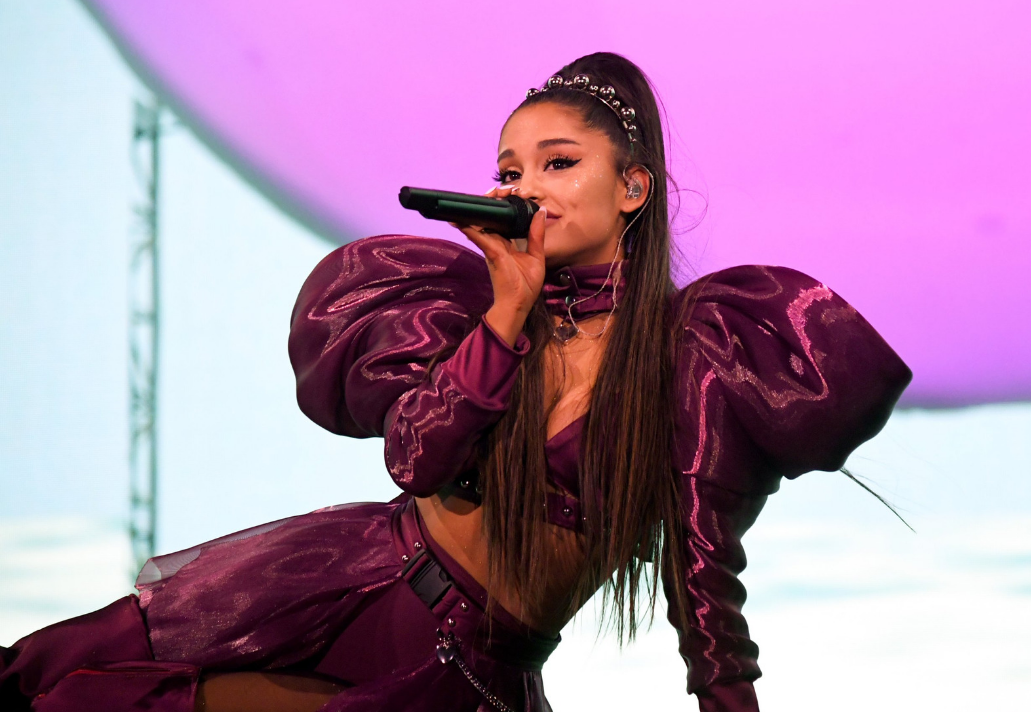 Coachella 2020, set for April was shifted to October due to the Pandemic. Again, the 2021 edition was also cancelled as the virus continued to spread. But fans are excited about the Coachella Festival 2022 which is happening finally.