The 45-year-old Hollywood actor Colin Farrell has teased “The Penguin” TV series, which will be a short time after “The Batman” and explore how his character became the man he is today. The actor will portray the villain, aka Oswald Chesterfield Cobblepot, as the Caped Crusader, opposite Robert Pattinson in the upcoming film. And he confirmed that plans are afoot for a spin-off series that will explore why he was made into the man he is. 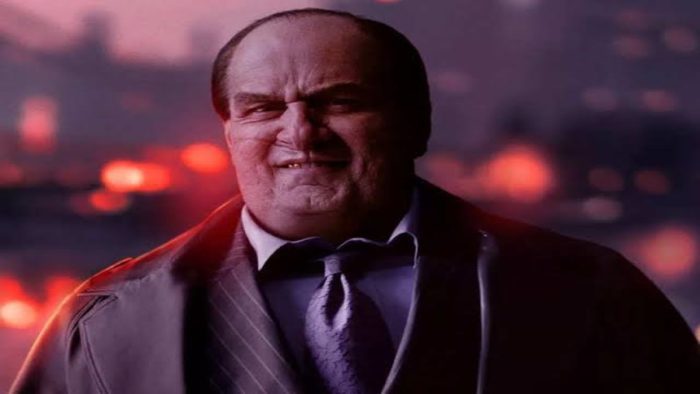 He said in an interview that “they are still early in the process of creating this world. We have to get into that because it made him the man he is. And also, I think this film will end where I think it will. I think it will take a while after the last frame of this film. We have to make a small left turn in the world of Oz, and have to know how he’s beginning the dream of filling a potential power void that could exist.”

“It’s a lovable, lovable character, and it explores weaknesses. Their violence is obvious; their penchant for violence and their ability to use it as a tool is evident, but also to see that we all have soft spots. And to be able to find that spot, it would be fun to dig around,” he further said. However, it is still early days. Colin is happy about the idea of a spin-off because he’s had a lot of fun playing “The Penguin,” and he loves the idea of investigating where the weaknesses of his ego turn. 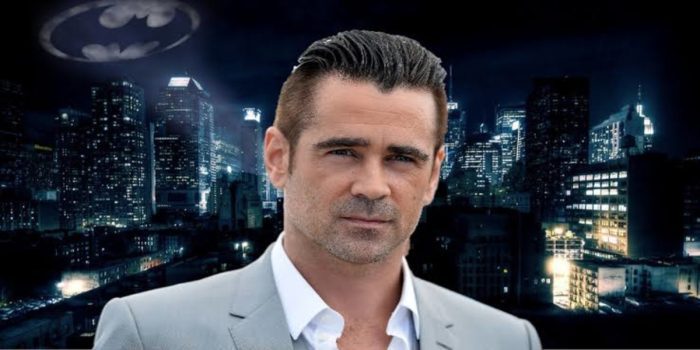 “The Penguin” is the second proposed spin-off from “The Batman,” as the streaming service has already begun a drama set within the Gotham Police Department, with Joe Barton serving as showrunner. Other than this, the network has other live-action DC shows in the works, including “Peacemaker,” a “Suicide Squad” spin-off starring John Cena, the “Green Lantern” series, and “Justice League Dark.”