Comedian Bharti Singh Doesn’t Mind Having A Second Child But With This Condition – Checkout!

Comedian Bharti Singh and Harsh Limbachiyaa are currently beaming with joy after welcoming their baby boy on 3rd April. The couple had announced the news on their social media handles. As ace comedian Bharti is embracing her motherhood journey, she recently expressed her happiness about becoming a mother, and she also revealed that she wants to have another child, but there is a condition for it. 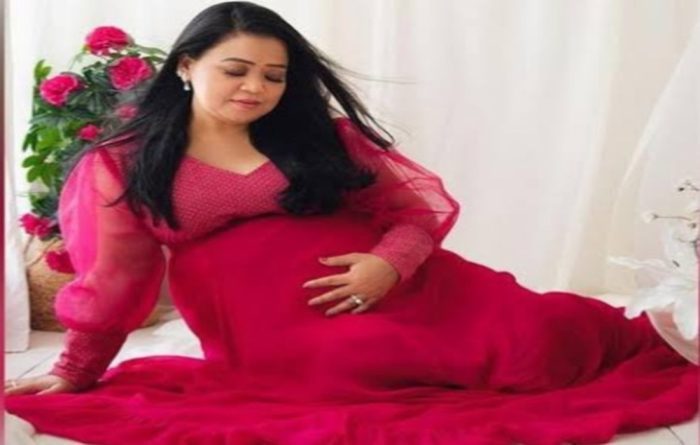 Bharti Singh wants a second child, but with this condition

Recently, a new mom, Bharti Singh put up a vlog on her official social media channel, in which she revealed that she is already under pressure to have another child. She quips that everyone wants her to have a girl and complete the family. Adding to this, the star comedian said – “Kyu parivar pura ho jaye? My family is complete with my son. I would have said that my family is complete even if there was a girl. But no, now everyone wants Gola needs a sister.”

Bharti further says that she is ready to have another child, but this time she wants a girl. She added – “Everyone’s saying we should have one more. I want a baby girl now. I am ready, but someone has to guarantee that it will be the girl. I thought a lot about cute frocks, hairbands, and clips.” 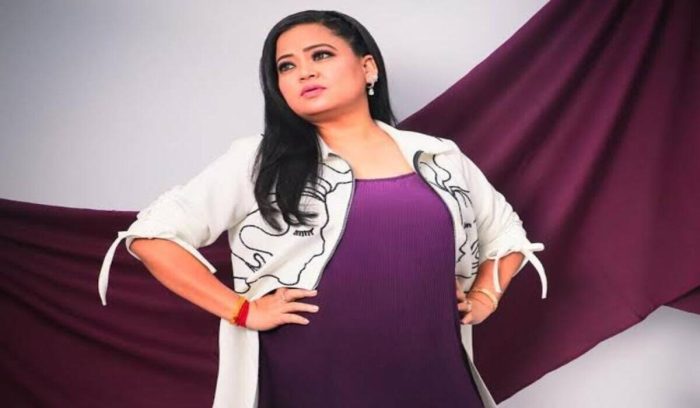 A few days back, Harsh Limbachiyaa and Bharti Singh shared a video on their social media channel “Life of Limbachiyaa” in which Bharti Singh documented the journey of her pregnancy two days before giving birth to the child. In this video, everyone got a glimpse of him from the shoot to his hospitalization.