Words of mouth and arrow: Once out, there is no way back. Munawar Faruqui is now stuck on that shore. The comedian is in trouble for making fun of Justin Bieber’s physical condition. 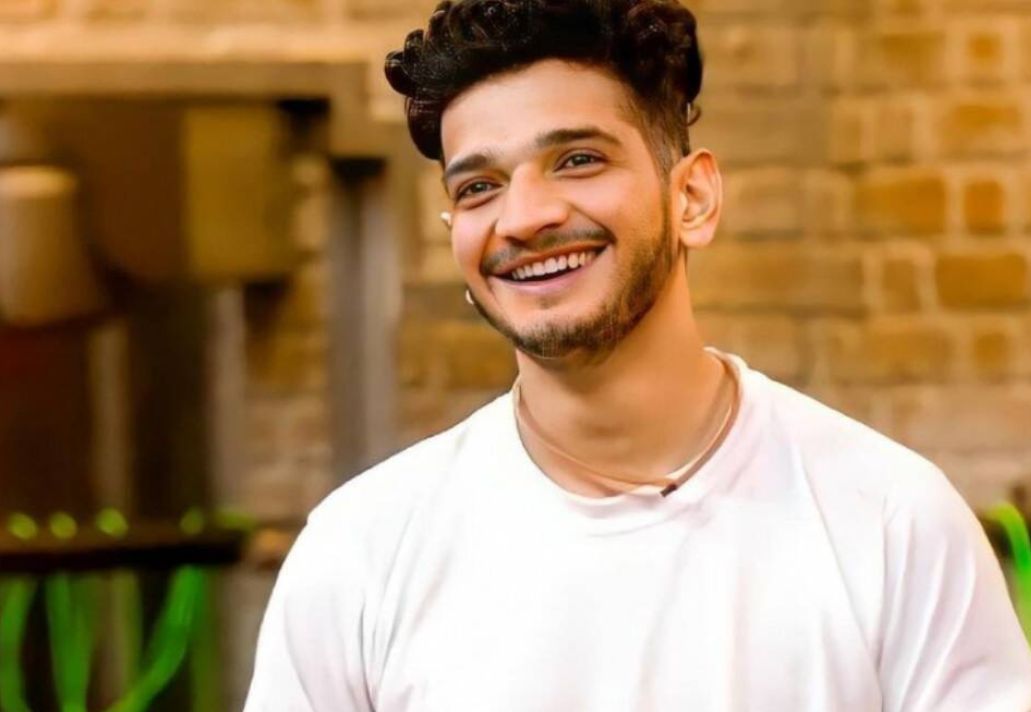 The incident started with a tweet from Munawar. Justin Bieber recently reported his condition on the net. He suffers from Ramsay Hunt Syndrome. Due to this, the right side of his face is paralyzed. That’s why he can’t move his face or smile. Munawar wrote in his tweet, ‘Dear Justin Bieber, I can totally understand. Even here in India right side not working properly’.

Even here in india right side
not working properly.

Seeing that tweet made a lot of noise. RThe Twitter world has become a mess. Munawar’s fans are also on that team. Everyone is mad at Munawar for making fun of Justin’s illness. Someone wrote, ‘No one’s illness can be food for laughter.’ Some even called it a ‘dark comedy’.

Another commented, ‘After making fun of Justin’s illness, you have proved how ruthless you are.’ Someone wrote again, ‘I’m your fan. That being said, don’t make anyone’s trouble a subject of your humor. We know you’re creative. But no one’s illness can be creative.’ On the other hand, there are some supportive comments for Munawar’s too. 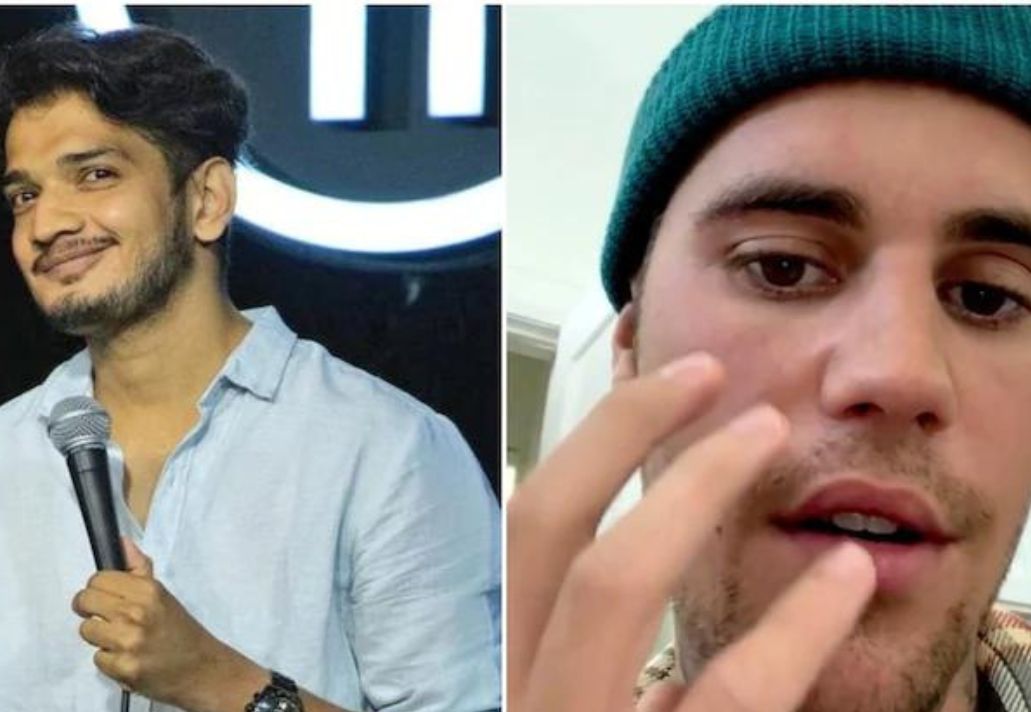 Munawar’s tweets about Justin Bieber’s illness and those memories of the Oscar stage have brought back great anger. The funny twist of the comedian has always come with the endless joy of the fans. This time the joke itself brought tears to his eyes. Munawar himself is now the food of laughter alone on the stage of comedy.