Complaint of cheating filed against Salman Khan, Alvira Agnihotri, and six others

A local businessman in Chandigarh has filed a case of fraud and cheating against actor Salman Khan, his sister Alvira Khan and six other Being Human associates. Arun Gupta, the complainant, has alleged that he spent Rs. 2 crore to open an exclusive Being Human Jewelry store, but didn’t receive any support or promotion from Khan or his associates, even though it was assured. 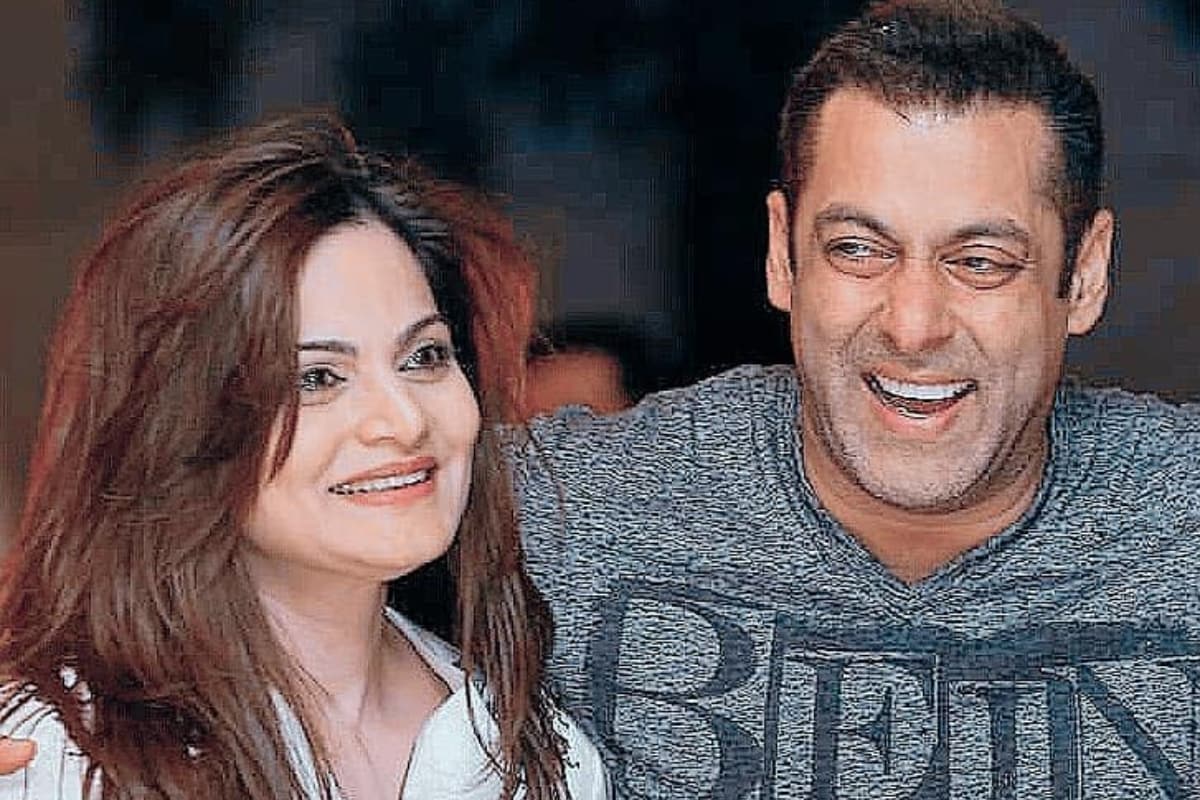 Gupta revealed that “two Being Human employees” pressurized him to open a showroom by saying “Salman Khan will come for opening.” He even met the actor, who promised to provide the necessary help. But it’s been 1.5 years, and Gupta has not “received anything,” nor has Khan replied to his letters. “After opening showroom, we haven’t received any spot,” ANI quoted Gupta as saying. Khan’s associates involved in this case include the Being Human Foundation CEO and officials of Style Quotient (licensee of Being Human Jewellery), said TOI. In the complaint, Gupta mentioned that the office, which was supposed to be used for “collecting stocks,” remains closed since last February. Also, instead of the Tiger Zinda Hai actor, his brother-in-law Aayush Sharma inaugurated the showroom. 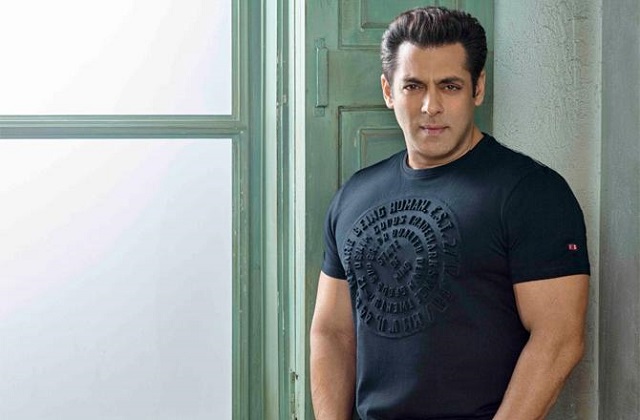 Gupta was also allegedly assured that Khan would promote the showroom on his reality show, Bigg Boss, but even that didn’t happen. Addressing the complaint, Chandigarh SP Ketan Bansal said, “We have received a complaint and for verification of the allegations, notices have been issued. They have been given time till July 13 to reply. If anything criminal is found, action will be taken.” There has been no comment yet from Khan’s side regarding the complaint. Meanwhile, the Sultan actor is busy with many upcoming projects, including Antim: The Final Truth and Tiger 3, alongside Katrina Kaif. Khan will also play a cameo in Shah Rukh Khan’s next, Pathan, which also stars Deepika Padukone and John Abraham. Plus, he might sign the fourth installment of action-thriller, Race.