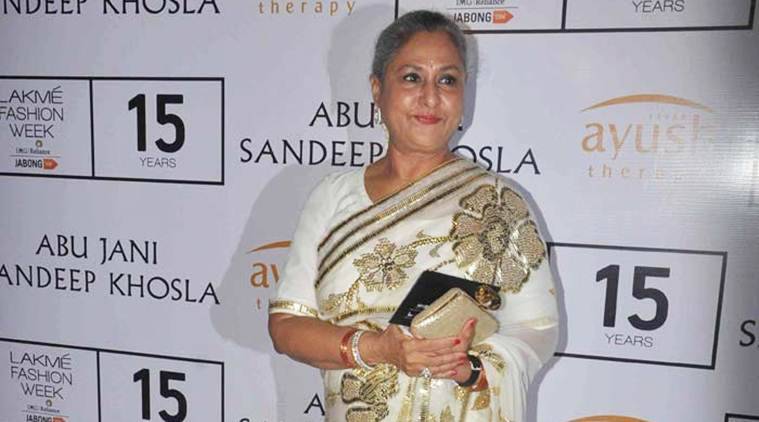 A report in Bollywood Hungama states that both Shabana Azmi and Jaya Bachchan got corona within a gap of a few days.  It is being told that the shooting of the film ‘Rocky Aur Rani Ki Prem Kahani’ started on February 2 and the schedule was to end on February 14. 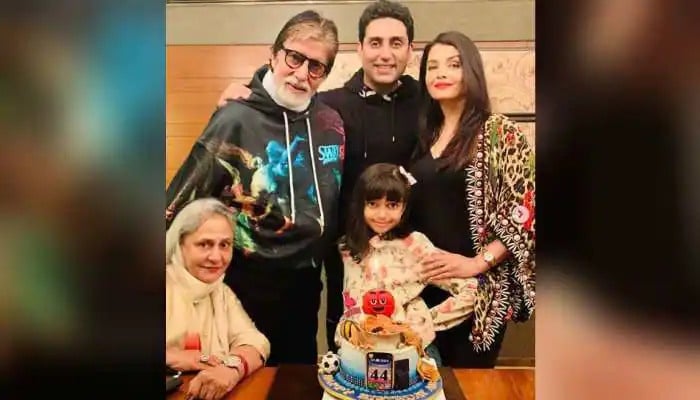 Let us tell you that in the second wave of Corona last year, everyone had tested corona positive at Amitabh Bachchan’s house. However, later the report of all the members came negative. And this year after the covid positive report of Jaya Bachchan, the danger has increased once again.

Rocky Aur Rani Ki Prem Kahani stars Alia Bhatt and Ranveer Singh in lead roles, whereas Jaya Bachchan, Dharmendra and Shabana Azmi play pivotal roles in the movie. Prior, the team had shot for the movie in Delhi. Speaking about collaborating with Jaya Bachchan and Shabana Azmi, Dharmendra said, “Jaya ji bohot dino baad set pe mili. We shared a lot of memories from our film Guddi (1971). We have a blast on the sets. I open up and mix and mingle with my co-stars.”