Corona Infected Swara Bhaskar Is Given Badge Of Death By Users; Checkout!!!

Recently, Swara Bhaskar tested positive. The fans and co-stars of Swara wished for her speedy recovery. 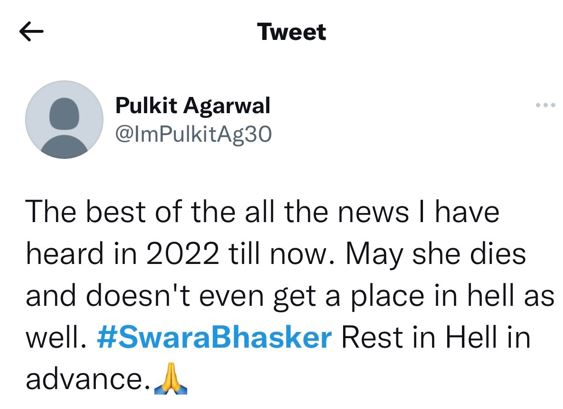 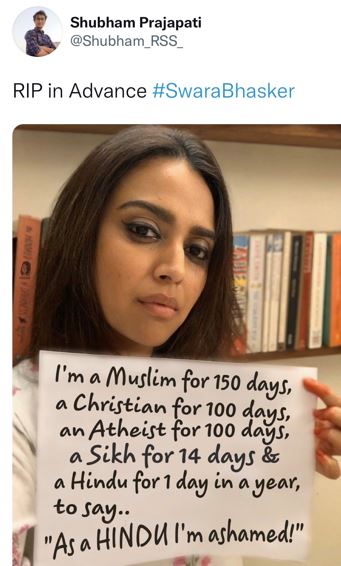 However, on this post too, Swara had to fall prey to trolls. The reaction upon Swara’s posts seems to indicate that people were celebrating her ill-health. An user wrote, “Best news I have heard in 2022. RIP in advance”. Another user wrote, “Om shanti in advance”.

Responding to all such posts, Swara called all the haters as her ‘nafrati chintoos’ (hater). Mentioning the people as Friends, Swara told the people to keep their emotions under control. The reason being if anything happens to her, their livelihood will be in danger. Moreover, she asked people how will they be able to run the household?

Due to her political posts, Swara has faced trolls many times in the past as well. She has also accused many people of being paid trolls. In an interview given in 2020, Swara while addressing the trolling said, “sometimes, I feel sad to think that people have forgotten that there is a real person behind that Twitter or Instagram handle”. 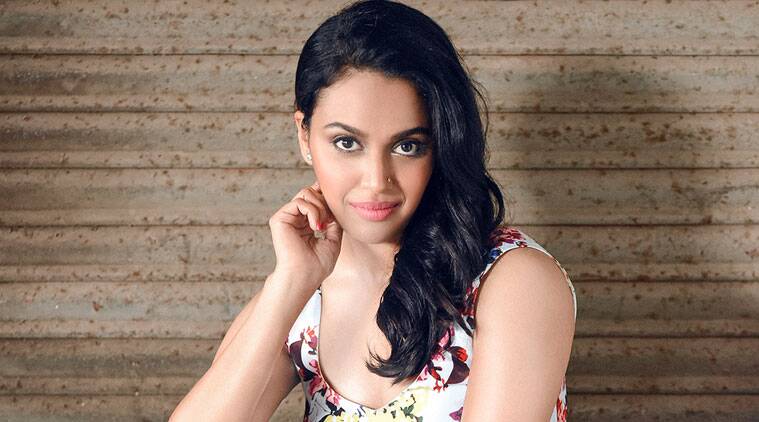 Talking about Swara’s films, she has been away from the big screen for a long time. Last year, she was seen working in Netflix’s web series Bhaag Beanie Bhaag. Moreover, she was seen in the short film ‘Sheer-Korma’ in 2021. The film has received lot of appreciation from the critics. Talking about her upcoming film, she will be working in Jahaan Chaar Yaar.