Filmmaker Feras Fayyad from Syria indulges in the documentation of the courageous Dr. Amani Ballour, who is still fighting against the world to run an underground hospital in devastated Syria in the film, “The Cave”. 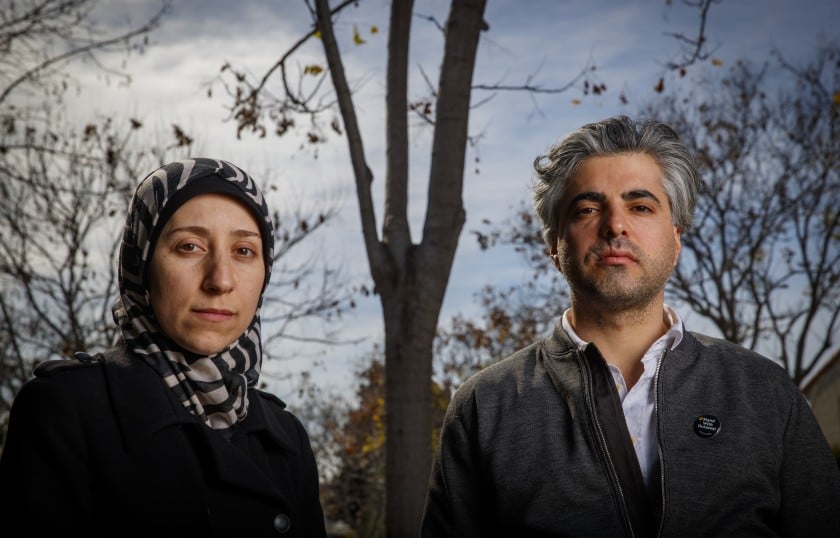 Imagine you have to stay in a hospital during regular wars and bomb blasts in a battle-scarred Syria! Making decisions of risking your own life in order to save the lives of numerous children, men, and women, and having that precise courage and doing the same thing every day for the last 7 years is something that none of us can only imagine. Doing this in real life is something that we cannot think of.

However, the above specific things are done by a female doctor in Syria remaining in the orthodox patriarchal society. The exact stuff was done by Dr. Amani Ballour, a pediatrician in Syria, and she is considered to be the most inspiring and fascinating heroine of the film, “The Cave” by Feras Fayyad. The film was shortlisted for the Oscars.

Due to the massive respect from patients and colleagues during serving in the underground hospital in Damascus, she was able to earn votes for being the MD (managing director) of the organization, which was not really a habituated position for a lady in the society of Syria. 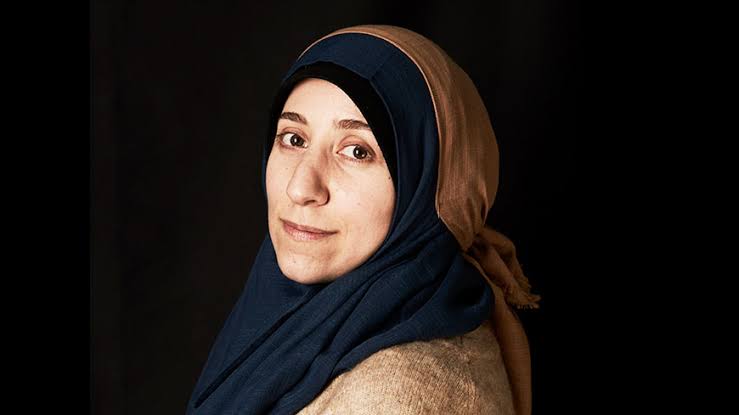 Feras Fayyad was astonished to see Dr. Amani serving more than 400,000 trapped citizens of the country, and thus, decided to make a documentary film focused on the Godlike Doctor. The reason behind the location of the hospitals was only protection, and so, they are all situated underground. During the civil war of Syria, several hospitals were destroyed and many of them were also closed due to the war.

Dr. Amani Ballour is considered to be an unusual doctor of Syria. She rejected her marriage, and went against her parents to continue her job serving the sick and needy of Syria, and dedicated her entire life to her job. She is quite unusual because being raised in a patriarchal society she did not demand protection from a man even during the terrifying circumstances of the nation.

She also supported little girls saying that they are not ordinary and they should be someone important to people and will continue supporting every person in need.