As per a new study in the US, it is not only humans who are battling with Covid-19, the animals are also facing the brunt of the virus. In 40 percent of the total animal samples tested, antibodies for SARS-CoV-2 were detected suggesting that white-tailed deer have been exposed to the virus. This is quite worrisome for scientists as animals can now act as reservoirs for the virus.

The study published in a preprint on bioRxiv showed that one-third of white-tailed deer in the north-eastern part of the country has produced antibodies against SARS-CoV-2, indicating they had been infected in one way or the other. This could be the first detection of the virus in a wild animal population. The study is yet to be peer-reviewed.

For the research, the samples collected after the pandemic were analyzed. Researchers selected white-tailed deer, Odocoileus virginianus, for sero-surveillance because there has been evidence of these deer having receptors with a high affinity for SARS-CoV-2.

Aaron Irving, an infectious diseases researcher at Zhejiang University in Haining, China quoted as saying, “It’s an intriguing observation but still needs to be interpreted with caution.”

Laboratory experiments done earlier had shown that the deer have the ability to get infected with SARS-CoV-2. In fact, they can also transmit it to other deer. The findings are a cause of concern because now there is a possibility that animals are harboring the virus as reservoirs. Scientists are fearful of the spread of this virus again to people from these species, even after the humans get fully vaccinated.

For the study, researchers collected 385 blood samples between January and March 2021, out of which 152 samples showed the presence of antibodies. These samples were collected from regions of Michigan, Pennsylvania, Illinois, and New York.

Nature quoted a spokesperson for the US Department of Agriculture (USDA) as saying, “Given the percentage of samples in this study that had detectable antibodies, as well as the high numbers of white-tailed deer throughout the United States and their close contact with people, it is likely that deer in other states have also been exposed to the virus.”

Besides white-tailed deer, the antibodies have also been found in two rare Sumatran tigers- Tino and Hari at the Ragunan Zoo in the capital of Indonesia. These two animal species are recovering after being infected with Covid-19. 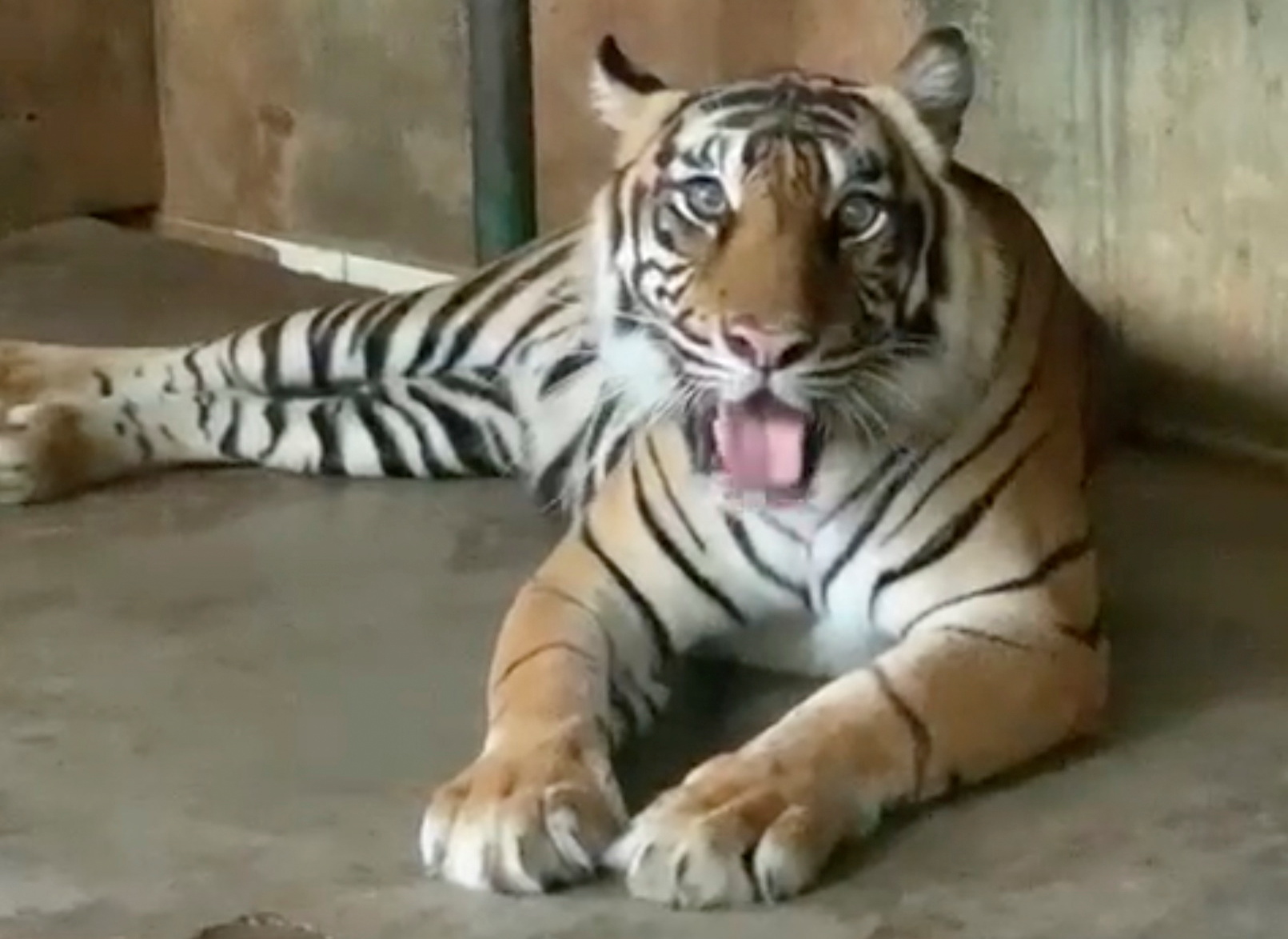 Tino, one of the two Sumatran tigers that recovered from COVID-19, rests at Ragunan Zoo in Jakarta, Indonesia July 31, 2021, in this still image taken from social media video recorded July 31, 2021.

Nine-year-old Tino became ill and showed symptoms like shortness of breath, sneezing, and a runny nose on July 9. Two days later, 12-year-old Hari was also showing the same symptoms. The tigers were immediately treated with antibiotics, antihistamines, anti-inflammatory drugs, and multivitamins. They have now recovered.

Meanwhile, in India’s Nehru Zoological Park of Hyderabad, eight Asiatic lions had also tested positive for Covid-19. This was the first case of virus transmission to animals through humans. However, after medication for two weeks, the symptoms in lions subsided. Analyses of the samples revealed that the infection was not caused by any variant of concern. 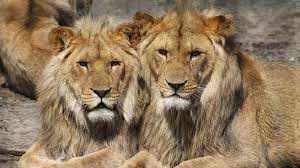 Researchers at present are focusing on studying the likely reservoirs of these viruses in animals.