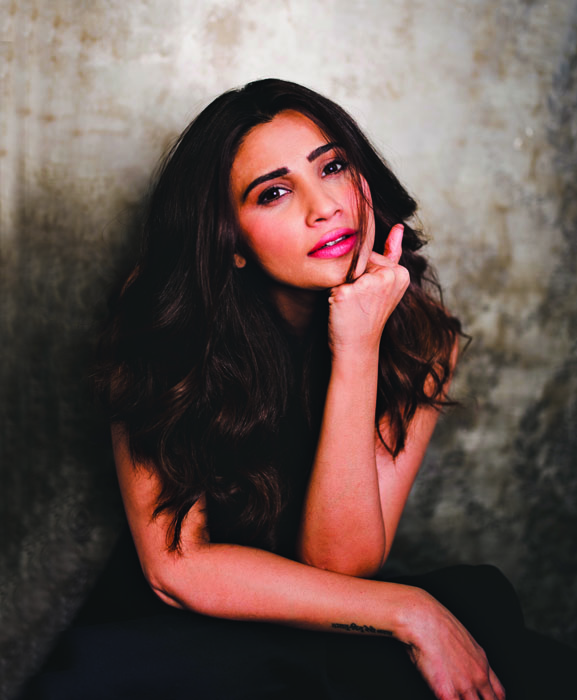 Have you always wanted to become an actress?

Honestly, no I never did… I entered the Indian Film industry at a very early age as a background dancer. Slowly and gradually, I moved on to being an assistant choreographer. At no point did I imagine I would be in the same position as the actors and actresses I worked with. It was a pleasant surprise when it eventually did happen.

What attracted you to begin a career as an actress?

As a dancer and then as an assistant choreographer, I worked a lot in front of and behind the camera. So, in many ways, the camera was already my friend before I actually had to face it. I am not sure if I can call it an attraction as this was not something that was pre-designed by me… It just happened and it continues to be awesome…

When did you get your first break?

Since it was not something I worked towards initially, I did not go through the usual rounds that most actors do – training, classes, etc. In fact, all that happened after I got my first role.

What has been your greatest accomplishment as an actor?

It might sound very cheesy… But getting to work with Salman Khan in my debut film itself has been my biggest accomplishment till date.

Of all the roles you have played in the past, which is your favorite?

Every character that I have played till today has been very close to my heart. The best part is that it relates to the real me in away.

How ‘Jai Ho’ played an important role in your career?

The first of anything in life is always very special… ‘Jai Ho’ therefore holds a very special place in my heart and in my life as it was my first Hindi feature film.

Who supported you to come into this field?

My family and more specifically, my parents. They have always been my biggest support system as they allowed me to pursue my dreams without ever holding me back…

Mention about any special recognition or award that you have received for your acting skills?

Where do you see yourself after five years?

To be working in many more films and doing justice to my work. 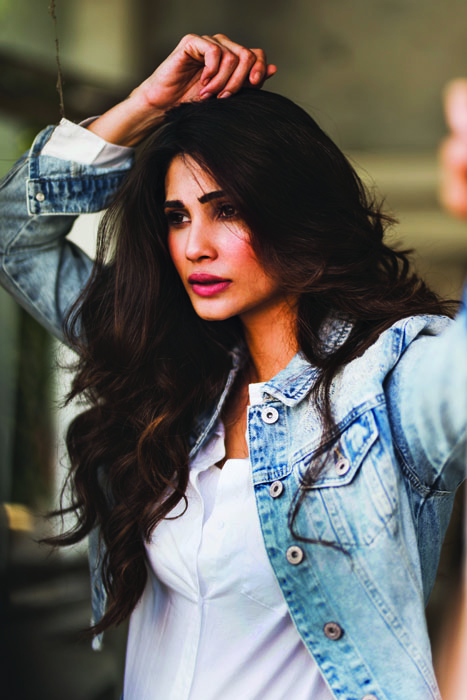 Shahid Kapoor Opens Up On His Wife, Mira’s Decision Of Marrying Him At The Age Of Twenty
Bigg Boss 13’s Madhurima Tuli Opens Up On Hitting Vishal Aditya Singh With A Frying Pan, “He Told Me He Won’t Even Spit On My Face”
Sara Ali Khan Reveals What Her Mother Amrita Did Upon Hearing The News OF Saif’s Marriage To Kareena
Saif Ali Khan Advice For Son Ibrahim Ali Khan, Says He Should Have A Career Without My Name; Check Out