Oscar-winner Will Smith is currently grappling with the failure of the 2022 Academy Awards. It is known that Smith slapped the presenter, Chris Rock, onstage for making a joke about his wife, Jada Pinkett Smith, during the live ceremony. 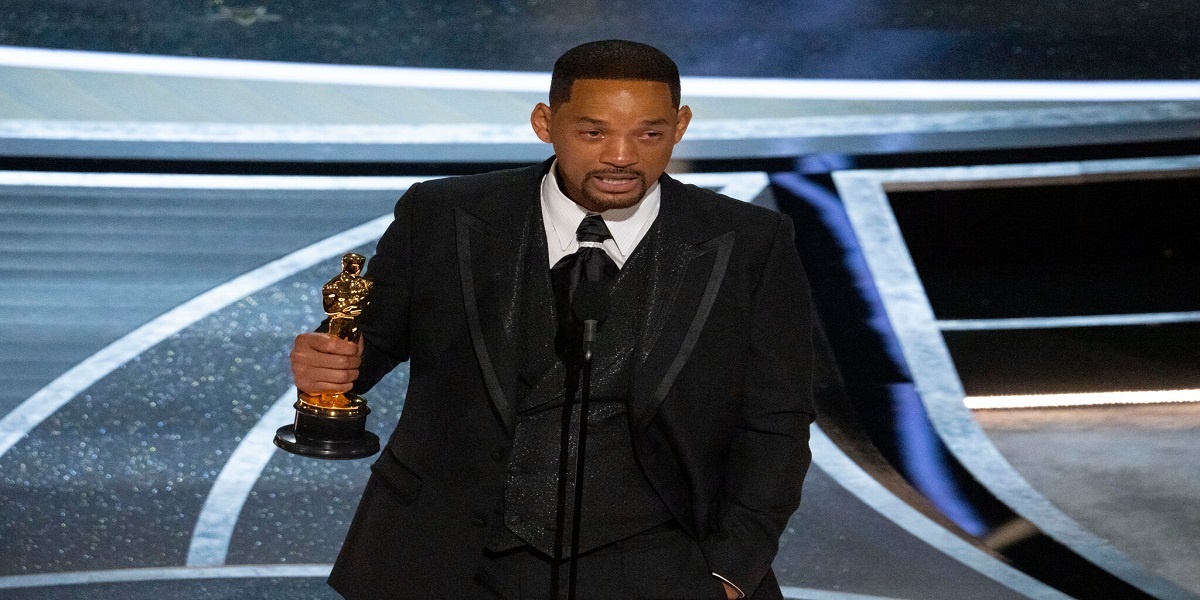 Now it has been revealed that Will Smith will be seen in an upcoming episode of David Letterman’s series “My Guest Needs No Introduction”. According to a report, Smith filmed for it in January; thus, fans can expect to see him talking about the Oscars incident.

However, since the interview was shot before the controversial video went viral, the discussion on the subject cannot be shown. Be known, this episode of the series is expected to premiere on Netflix on May 20. 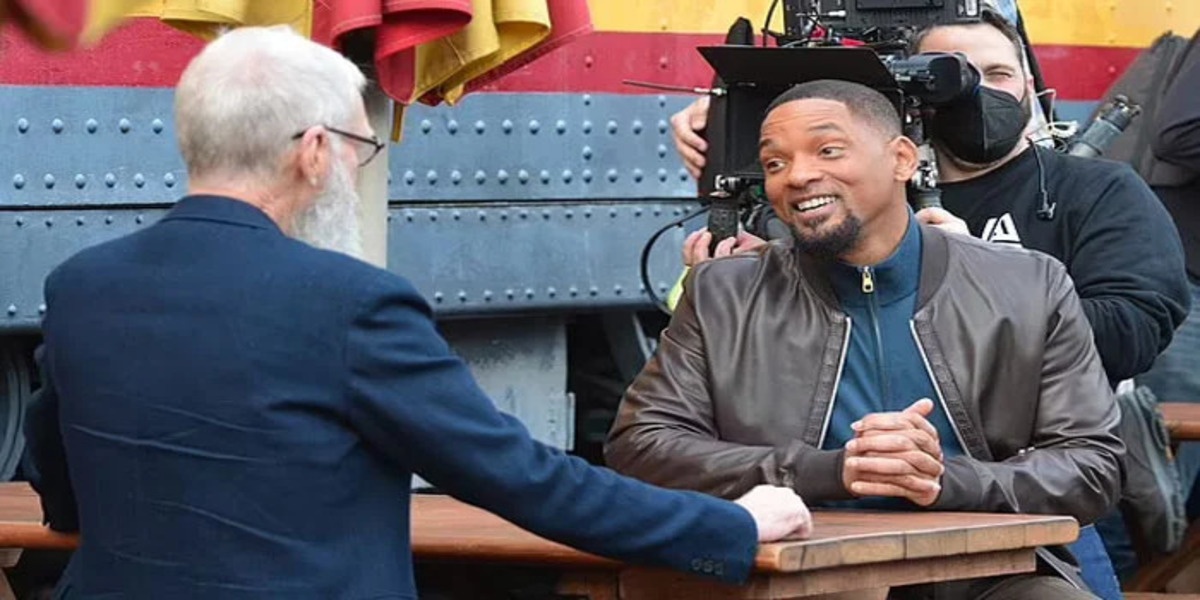 During the 2022 Oscars ceremony in March, Smith climbed onto the stage and slapped Chris during the live broadcast, when Chris made a joke about the actor’s wife, Jada Pinkett Smith, and compared her shaved head to the buzzcut sported by Demi Moore in “G.I. Jane.” It is known that Jada Smith suffers from hair loss due to alopecia. 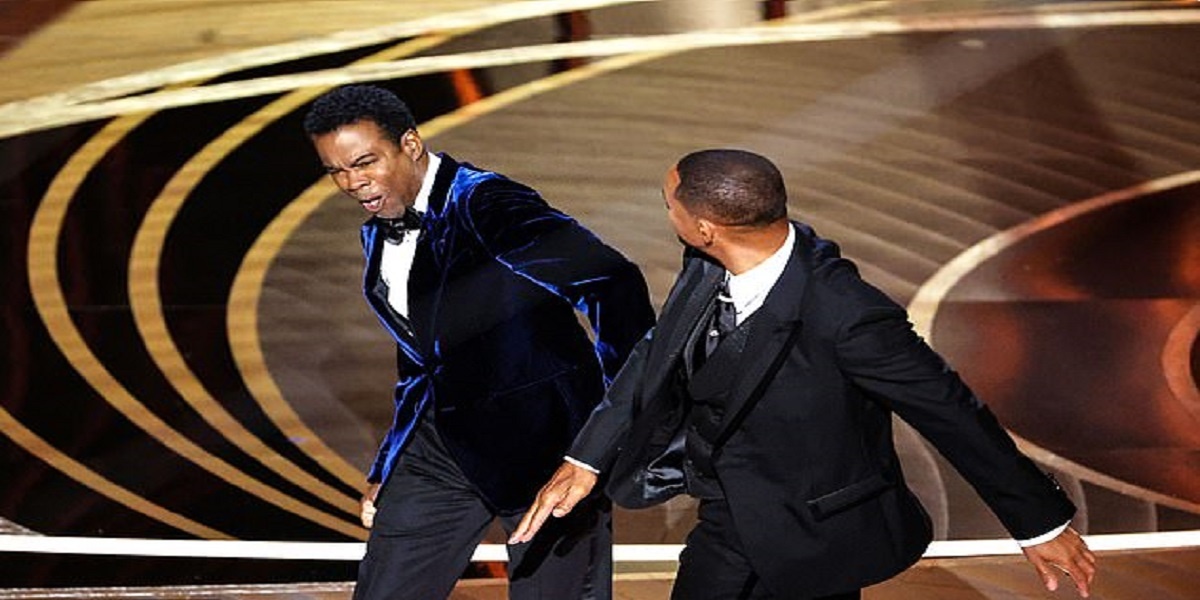 Later, the Academy said that it asked Smith to leave the ceremony, and he declined. Following this, Smith resigned from the Academy of Motion Picture Arts and Sciences, and the organisation also barred him from attending the Oscars for the next ten years. However, he can be nominated for any category and can even win an Oscar.