Death Anniversary Of Michael Jackson, The King Of Pop: His Songs From ‘Beat It’ To ‘Dangerous’

There’s nobody who was not captivated by his pop music and fantastic looks. His fans want to look like him whenever they copy Jackson in dance. Jackson was one of his kind. When he performed live in front of the audience, all felt spellbound. Such was the magic of his pop songs. 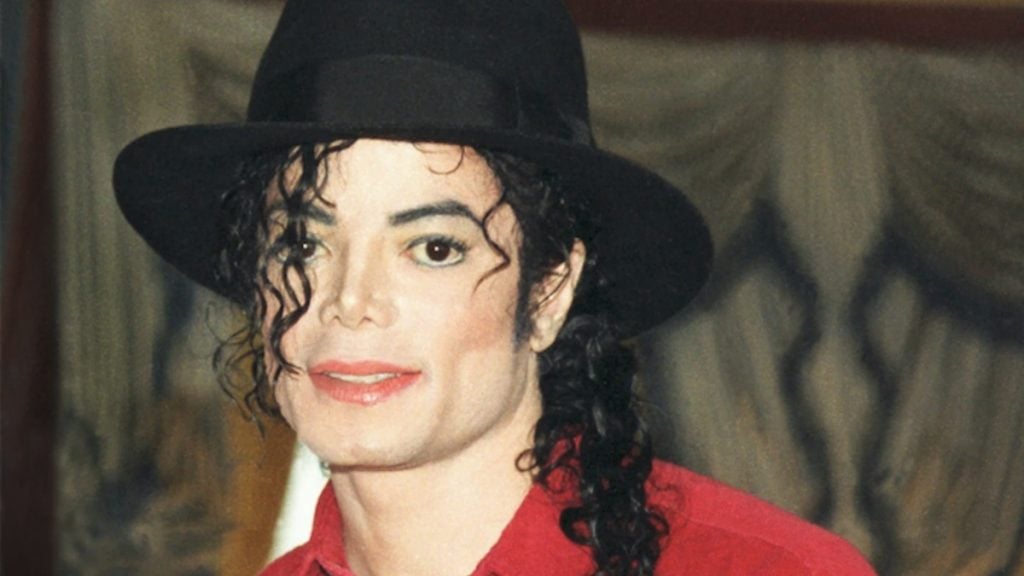 Jackson wrote songs that showed the people that he understood the crisis people were going through. He was close to his fans not just by his music but by heart too. His death on June 25, 2009, shook the world. It was told that he died of cardiac arrest due to an overdose of medicine.

Thereon,  music channels played his songs for 2 days straight on repeat to share the sorrow with the world. Though Michael Jackson has been an icon to music lovers, and all his songs are adored. Yet we remember him through some of Michael Jackson’s most memorable tracks:

This song is upbeat, amazing to listen to, can get you dancing within a minute, the video is so wholesome and of course, Michael Jackson does everything right here, right from the outfits, to welcoming people to the performance.

The message that Michael Jackson unfolds in this song was so wonderful. People of all races and colors listen to this amazing song with great pride and feel like they relate to the world.

The iconic suspense thriller movie that is saving parties universally. Michael Jackson swept the Grammys with this song reaching a total of 8 Grammys.

This song too gives out an enormous message and Michael Jackson brought together the most loved singers for this song. Michael along with distinct great singers like Bruce Springsteen and Tina Turner wrote this song to raise money for Africa.

No wonder there, this song had got a good ‘beat’. It’s terrific to dance to.

This song sounds so adorable and it is so lovely to dance to.