Famous small screen actress Debina Bonnerjee is in the headlines for the second time due to her pregnancy. Just four months back, she has given birth to a daughter, due to which people are questioning her second pregnancy. Meanwhile, recently the actress had a live session for her fans on social media in which they could ask her anything. In this session, people asked many questions about Debina’s pregnancy, to which she answered really well.
During the live session, when a person told her that she should have given some time to Liana Chaudhary before the second child. To this, she gave a befitting reply and asked what about those people who have twins? 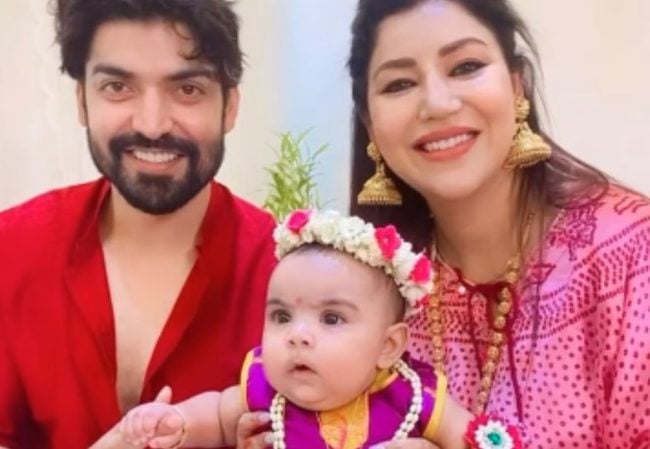 At the same time, a user told her that it was very difficult for her to conceive for the first time. In such a situation, she should have thought about it only after waiting for a couple of years. To this, the actress replied, “What should I call this situation? I consider it a miracle? Shall I abort?” However, only such questions were not asked during this session. Many fans also congratulated her on being pregnant again. 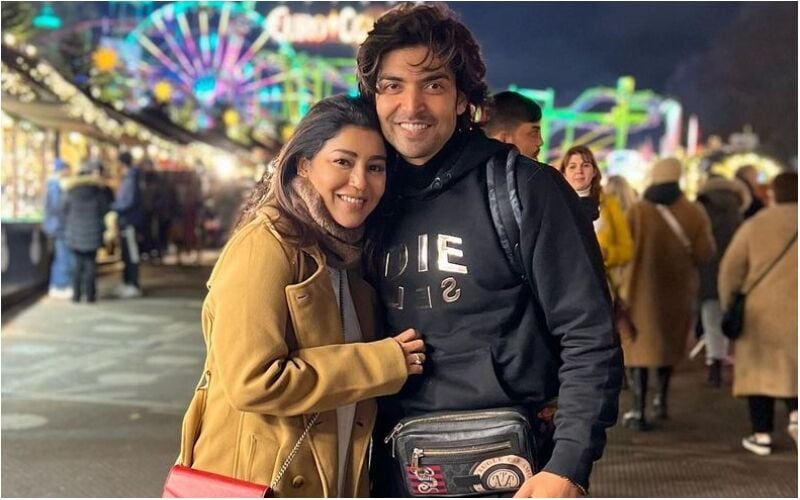 Let us tell you that Gurmeet Chaudhary is also very happy about becoming a father for the second time along with Debina. Recently, in an interview given to a media house, he shared his feelings. He had told that he believes in the concept of “Hum Do Hamare Do”. Apart from this, he had also said that he and Debina are very busy with work, so now there will be someone with his daughter Liana. The actor had said that very soon Liana will have a brother or sister, after which the my dream of “Hum Do Hamare Do” will be fulfilled.