Bollywood actress Deepika Padukone and her husband Ranveer Singh have recently bought a luxurious bungalow. The price of this bungalow located in Alibag, Mumbai is Rs 22 crores. Before Deepika-Ranveer, this area also has houses and farmhouses for superstars Shah Rukh Khan, Anushka Sharma, and Virat Kohli. Actually, recently both were spotted going to the registrar’s office. According to the news, two bungalows, a coconut, and an areca nut garden have also been included in his new property. 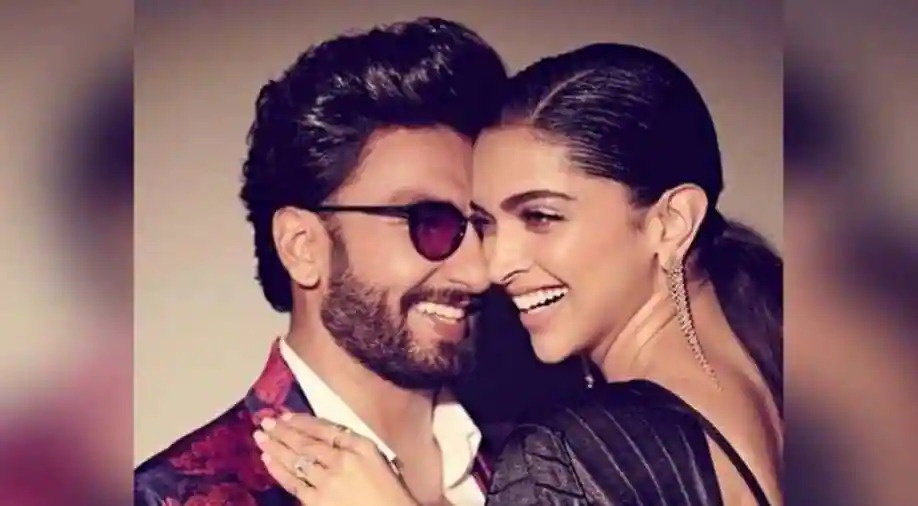 According to media reports, this bungalow is spread over 9000 square meters of land and has 5 bedrooms and Alibag is considered one of the poshest areas of Mumbai. This 5 BHK  flat also has multiple parking. It is being said that this couple is going to use it as their holiday home. Apart from this, both the properties have paid Rs. 1.32 crore as stamp duty. Both have bought this property under their firm RS Worldwide Entertainment Pvt Ltd and KA Enterprise LLP, according to media reports. 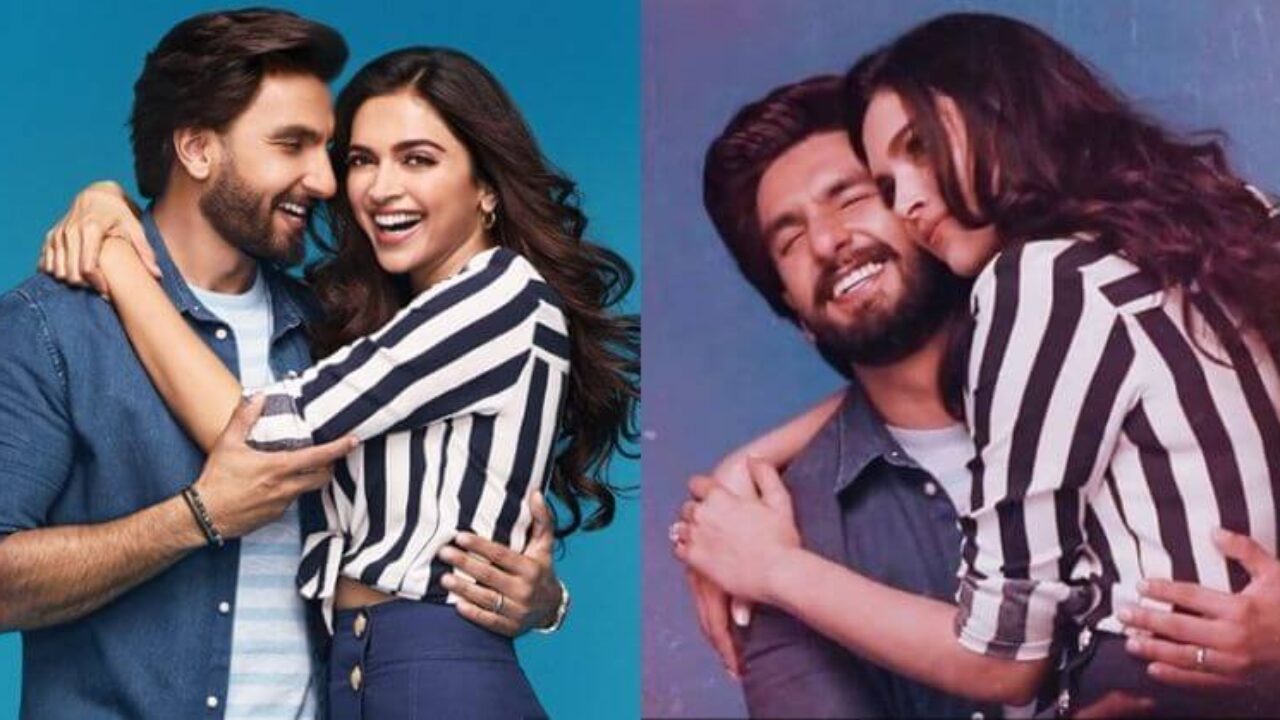 Currently, both Deepika and Ranveer are currently living in a luxurious 4 BHK apartment located in Prabhadevi area of Mumbai. Deepika has bought this house in the year 2010. In the year 2016 also Deepika bought a flat which cost 6 crores. It has been said in the reports. Deepika Padukone is the owner of property worth crores. Forbes released the list of 100 highest-paid celebrities in the year 2019, in which Deepika was on the 10th position. According to this, in the year 2019, Deepika earned Rs 48 crore. Deepika Ranveer has many luxury cars in this area. He owns an Audi A9, which costs Rs 1.2 crore. Both of them have many vehicles like Range Rover, Mercedes Benz, and BMW. 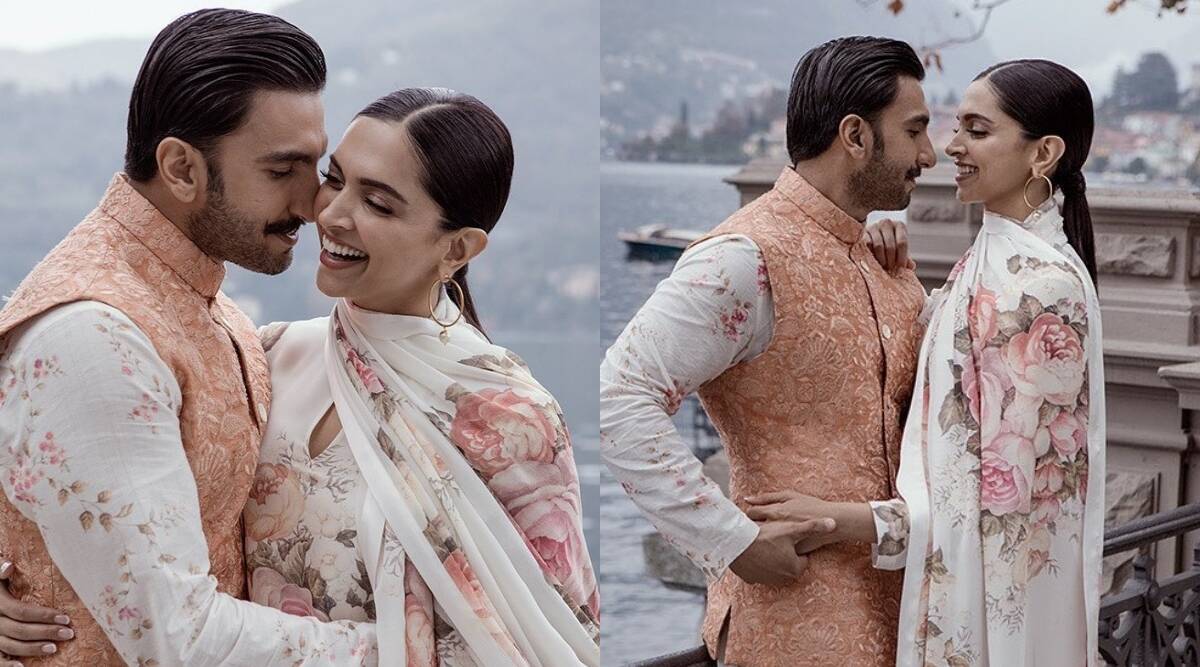 If we talk about the work front, Deepika will be seen in 83 opposite Ranveer. Which is based on the 1983 cricket world Kapil Dev. In which Ranveer Singh is playing the character of Kapil Dev and Deepika has become his wife. Apart from this, she will also be seen in Pathan opposite Shah Rukh Khan, Fighter with Hrithik Roshan, and Shakun Batra’s film. Apart from  83, Ranveer will be seen in Cirkus, Jayeshbhai Jordaar, and Rocky and Rani’s love story.