Deepika Padukone Rushed To Hospital After Complaining Of Uneasiness- Deets Inside

Bollywood beauty Deepika Padukone is busy with the shoots for her upcoming big budget films. And amidst her tight schedules, she faced an alarming health situation recently. After complaining of uneasiness, the 36-years old was admitted to Breach Candy hospital in Mumbai. 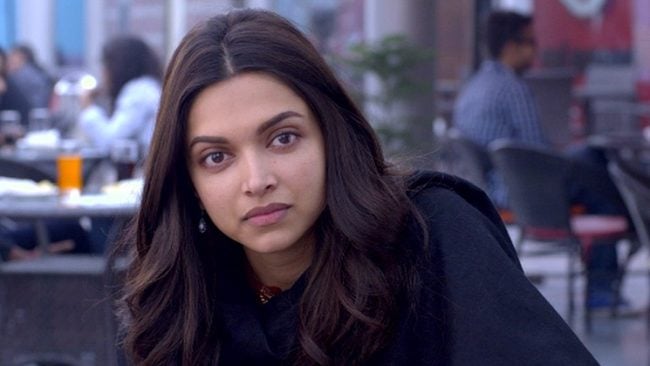 It so happened that while shooting, Padukone felt uneasy, following which she was immediately taken to a hospital. She underwent various tests at the hospital. It took almost half a day for doctors to figure out what has gone wrong with Deepika’s health. She is recuperating and is still under observance. An official statement on the same from her team is yet to come.

Let us tell you that Deepika was rushed to Kamineni hospital in June also after she complained of an increased heart rate while shooting for Project K in Hyderabad alongside Prabhas. 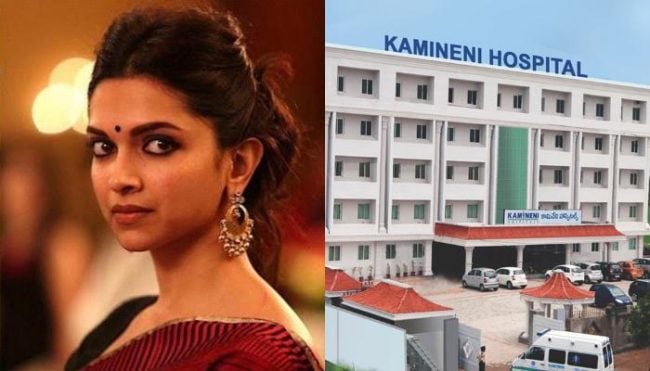 On the work front, Deepika Padukone’s next Pathaan alongside Shah Rukh Khan and John Abraham will release on January 25. Taking to her Instagram, the Bajirao Mastani actor shared her look from the much-awaited film through a motion poster. In the caption, she wrote, “Tadaa….Pathaan releasing on January 25 in Hindi, Tamil and Telugu.”

Besides this, she will be seen in Fighter opposite Hrithik Roshan and Project K with Prabhas and Amitabh Bachchan. Fighter is touter to be India’s first aerial action franchise and it will also mark first on-screen collaboration of Deepika and Hrithik. Deepika’s last outing Gehraiyaan along with Sidhanth Chaturvedi, Ananya Panday and Dhairya Karwa premiered on digital platform Amazon Prime Video.