Deepika Padukone Says Her Most Favorite Character Is Piku; Find Out Reason!

Actress Deepika Padukone said during a recent conversation that among all the roles she has played in her 15-year-long acting career, Shoojit Sircar’s character Piku holds a special place in her heart. She relates the most to the character Piku at this point in her life. 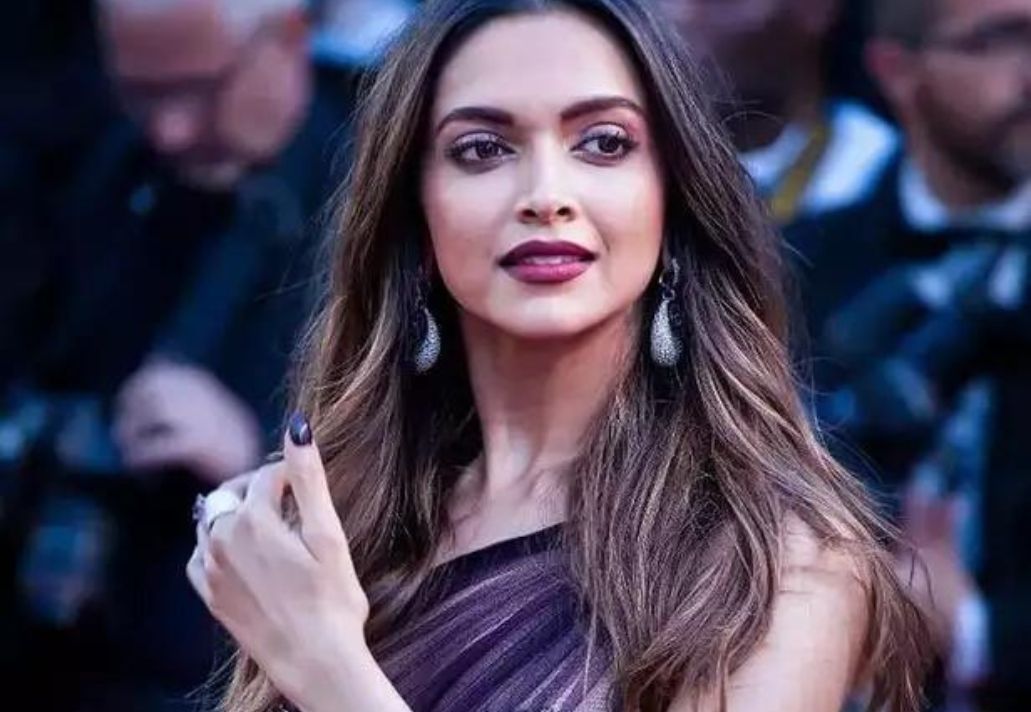 Deepika played Piku Banerjee, a strong-headed ambitious woman in the 2015 slice-of-life drama. The film featured Amitabh Bachchan as her father and the late Irrfan Khan as their driver. Deepika said, “There was something very special about the energy in that film. I feel I and my sister (Anisha) are at an age where we are Piku. There is something about Piku that is very special. And that’s one of the movies that keep coming up in conversations. The stage of life that I am at now, that seem to be my most favourite (character).” 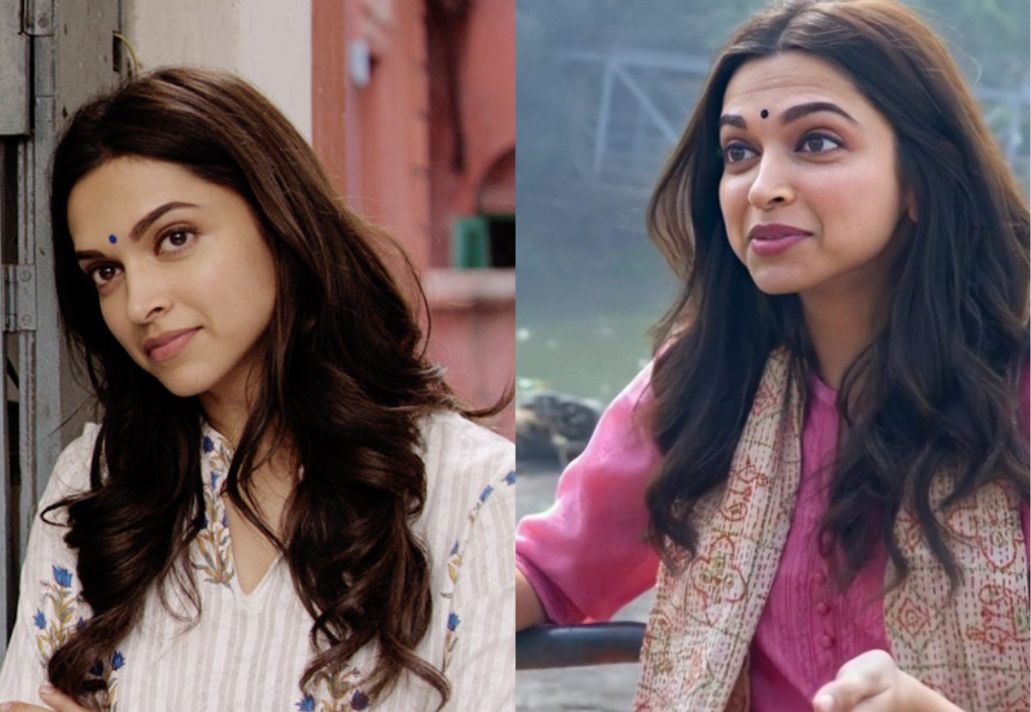 She also added, “I was aware of the fact that I will be opposite these two incredible people (actors Amitabh Bachchan and Irrfan Khan) but what makes for great collaboration is when you are not competing with your co-stars and you are really genuinely invested in telling a good story and that’s what we are there to do. I don’t think Irrfan was trying to be one up on Mr Bachchan or he was trying to be one up on anyone. It was a beautiful collaborative process and we were invested in giving our best.”

Deepika is currently working on Project K opposite actor Prabhas. She has finished shooting for Siddharth Anand’s Pathaan. She stars opposite Shah Rukh Khan. She has signed Siddharth’s Fighter, her first project with Hrithik Roshan.