Deepika Padukone To Launch A Global Lifestyle Brand For Beauty And Skincare.

Along with acting, Bollywood actress Deepika Padukone also handles many businesses. The actress is also the brand ambassador of many fashion brands, while now the actress has announced the establishment of a lifestyle brand. Deepika will soon launch this brand, which will have its roots in India. But this brand will be available worldwide. In this, first of all, products will be launched keeping in mind the beauty and skincare. 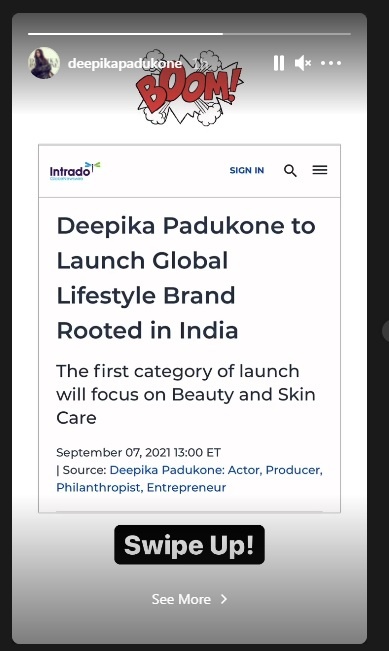 Regarding this, Deepika said, ‘I believe that India’s position has always been different. Which we are extremely proud of. Hence, we endeavor to produce a brand that has its roots in India and yet has a global reach and appeal. Deepika Padukone has given information about this brand in her Instagram story. Let us tell you that Deepika Padukone is one of the most famous and favorite actresses in the world. 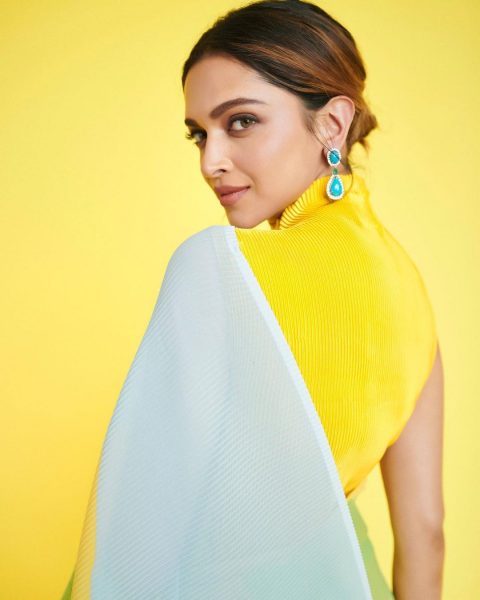 Time magazine named Deepika one of the 100 most influential people in the world in 2018. A year later, she received the prestigious World Economic Forum Crystal Award for her leadership in raising mental health awareness. In 2018 and 2021, she was featured in Variety’s ‘International Women’s Impact Report’, which celebrates the achievements of women in entertainment around the world. 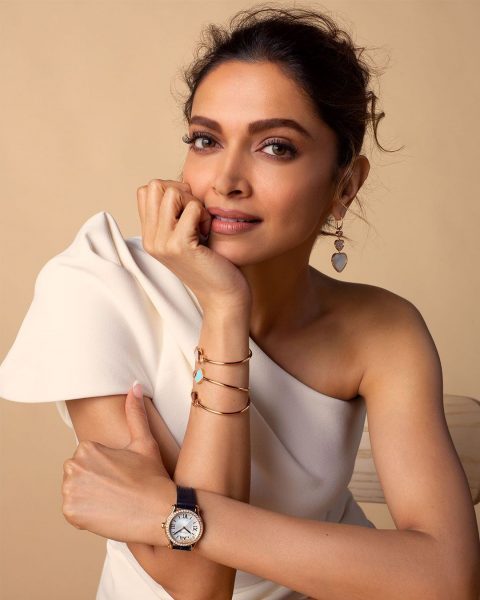 Talking about the curve front, she will soon be seen in 83 with her husband Ranveer Singh. The film was supposed to release only last year (2020), but due to the Covid pandemic, the film was postponed. At the same time, the new release dates of the film have not been announced. Apart from this, the actress is going to be seen in several films back-to-back with Amitabh Bachchan along with ‘The Intern’. She will also be seen in Shakun Batra’s film. The name of the film has not been decided yet. Apart from Deepika, Ananya Pandey, Siddhant Chaturvedi will also be seen in this film. Along with this, she is also working with Shahrukh Khan in the movie Pathan.