Deepika Padukone Turning Down All The Movies, Wants To Plan A Family

Deepika Padukone and Ranveer Singh have been happily married for over nine months now and people are eagerly waiting for some good news from their end. The way these love birds give all those mushy mushy moments in from of the paps has been major #couplegoals. From calling each other with cute names to commenting on each other’s social media, they are lessoning the millennials on how to stay in love. 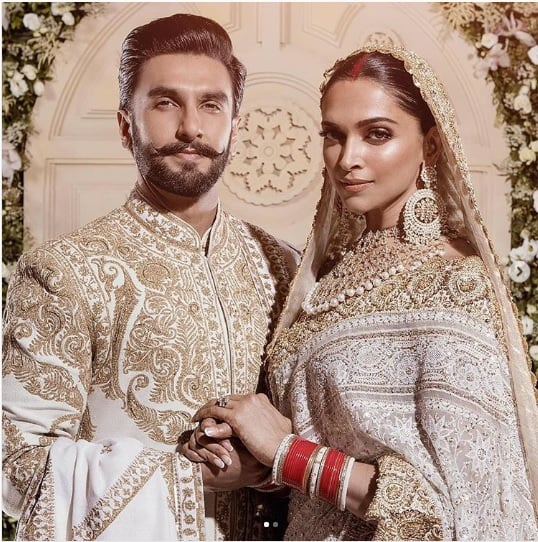 Recently, Ranveer held an Instagram live session with his fans from London. But the highlight of the live session was Deepika’s comment, who is in London and probably sitting right next to her husband. In front of millions of Ranveer’s fans, the actress wrote, “Hi Daddie”, with a wave, a heart, and a baby emoji. To this, the dotting husband quickly replied, “Hi baby!” And while we were taking in all the love, it was Arjun Kapoor, who added more spark to the conversation with his comment, “Baba bhabhi is gonna give u one.” Take a look at their conversation below: 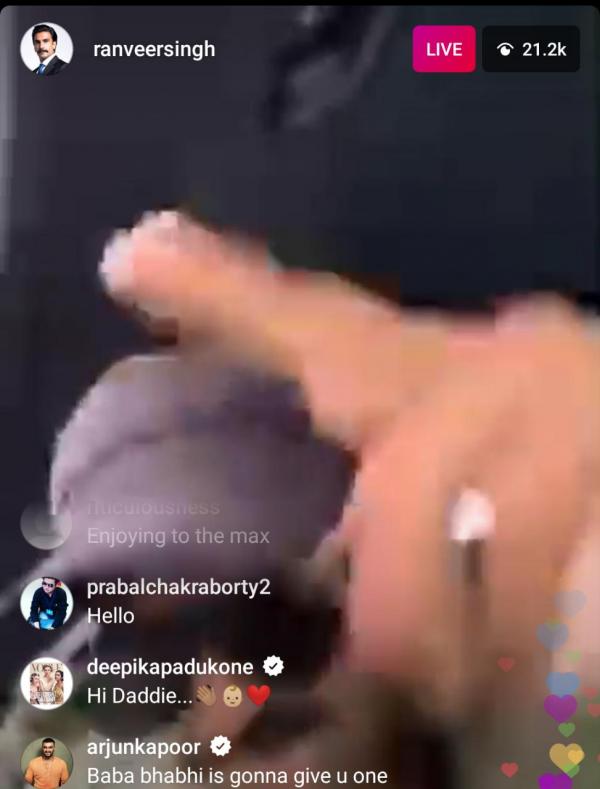 And now, Dedccan Chronicle suggests that the couple, Deepika and Ranveer are on their way to having their first child next year. According to the report, “In fact, she wanted to take a break for motherhood after Chhapaak. But Ranveer was very keen that Deepika plays his wife in ’83,” a source close to the couple was quoted as saying by Deccan Chronicle. If reports to be believed, Deepika has been turning down all movie offers after Chhapaak and ’83 as a part of her family plan. 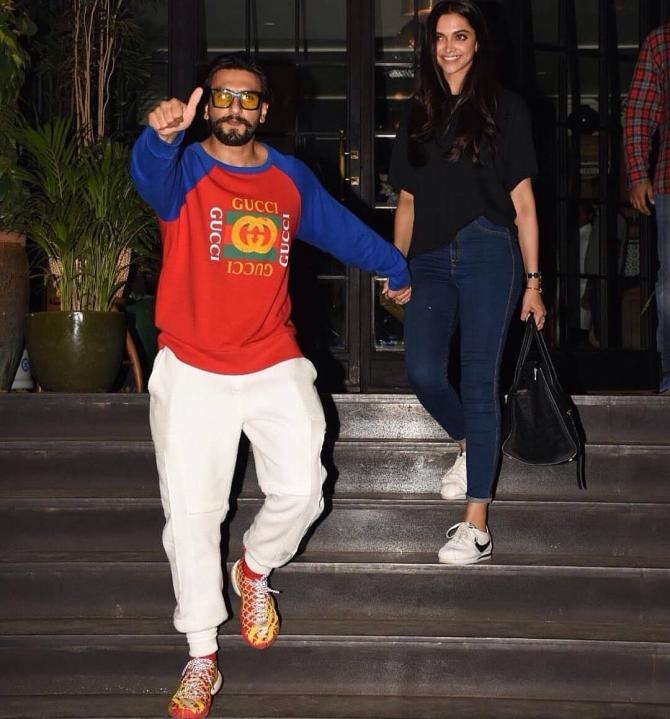 Sometime back, Deepika was open to having a baby at some point. She had discussed motherhood in an interview to an international media portal. She said “It will happen when it has to happen. Motherhood trumps being married. That’s what I hear from people who have had children. Of course, it will happen at some point,”.

Let’s wait to know when exactly the couple is planning to have a baby.