Deepika Padukone Will Be A Jury Member At The 75th Cannes Film Festival, Representing India- Deets Inside

Actress Deepika Padukone is known for her outstanding acting skills and fashion sense. She is considered the fashion diva of Bollywood. Her achievements have no bar, she grows day by day professionally as well as in her World. Now, in the list of her achievements, one more honour is dropped into her kitty. She will be part of ‘the 75th Cannes Film festival’ as a Jury member. Deepika will represent India in this upcoming Cannes festival as a jury member of 8 shortlisted achievers presided by French actor Vincent Lindon. 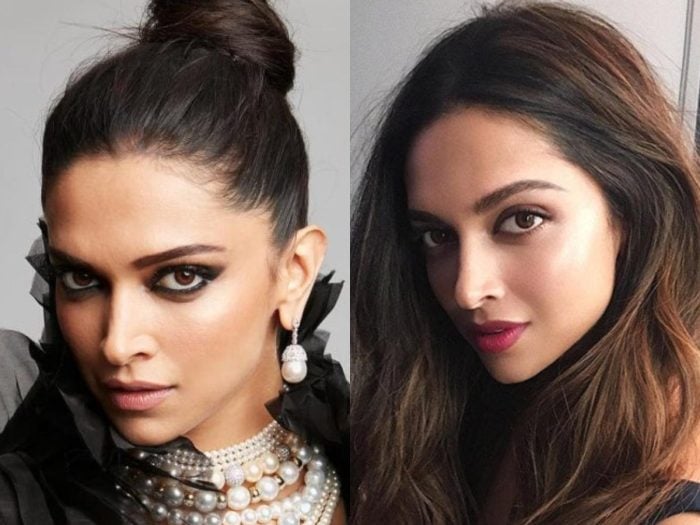 However, Deepika had attended several Cannes Film festivals as a celebrity but now she will be a part of the honorable Jury of 8 members across the world. She is joined by Swedish actress Noomi Rapace, Iranian filmmaker Asghar Farhadi, Joachim Trier from Norway Hall, actress screenwriter producer  Jasmine Trinca, French director Jeff Nichols and director Ladj Ly, American director as they together review the best global films that look to push the creative envelope, enhance the development of cinema and promote the development of the global film industry.

Yesterday, the actress was flown to join the team and spotted at Airport. She will Be very busy throughout the season from 16th to 28th May. Talking about her work front, Deepika has a long list of her upcoming release like ‘Fighter’ with Hrithik Roshan, ‘Pathan’ with SRK, ‘The Intern with Amitabh Bachchan, and ‘Project K’ with Prabhas. She has last seen in 83 an opposite Ranveer Singh, she was the producer of that movie also.