Deepika Padukone is without a doubt one of the most beautiful actresses in the industry. Fans adore the actress’s grin, and her Instagram photos never fail to catch people’s attention. Deepika recently shared an Instagram photo of herself without any makeup or filters, and her followers are gushing over her beauty.

While Deepika had been seen without makeup on numerous occasions, this photo demonstrates that she can look stunning without the use of makeup or an Instagram filter. She has a natural attractiveness about her.

“Choose to shine… #nofilter #nomakeup,” the star captioned the photo. “YOU DON’T NEED ANY MAKEUP,” said a Deepika fan. “Koi itna khubsurat kaise ho sakta hai,” another fan remarked. “From where do you have your eyebrows done @deepikapadukone?” a fan who admired Deepika’s brows asked. “It’s very well shaped.” Check out Deepika’s no-makeup, the no-filler photo below… 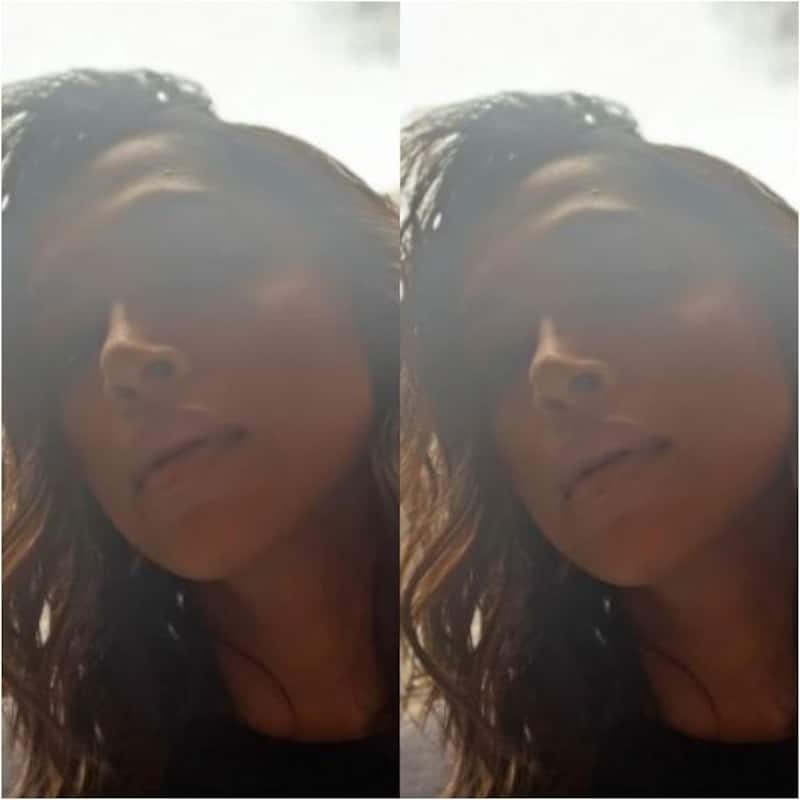 Pathaan, in which she co-stars with Shah Rukh Khan and John Abraham, is now under production. The film’s crew is now in Spain, and a few images from the set have lately been leaked. Deepika was photographed wearing a red bikini and a neon bikini. Pathaan, directed by Siddharth Anand, is set to hit theatres on Republic Day weekend next year. Deepika will appear in films such as Project K, The Intern remake, and Fighter in addition to Pathaan. Project K, starring Amitabh Bachchan and Prabhas, began filming last year. The sci-fi film directed by Nag Ashwin is set in the future. Meanwhile, the remake of Fighter and The Intern has yet to begin filming. Siddharth Anand will also direct Fighter, which stars Hrithik Roshan as the male lead, and the remake of The Intern will star Big B with Deepika Padukone.