Legendary actor Dilip Kumar’s demise breathed his last on July 7, 2021 at the age of 98 after prolonged illness due to health related ailments. On Wednesday, celebrities such as Dharmendra, Amitabh Bachchan, Shah Rukh Khan, among others were spotted at Dilip Kumar’s residence to pay him the last tribute. Dharmendra, who was seen sharing screen space with Dilip in the film Anokha Milan broke down at the Thespian’s funeral as he held his ‘brother’ for the last time. 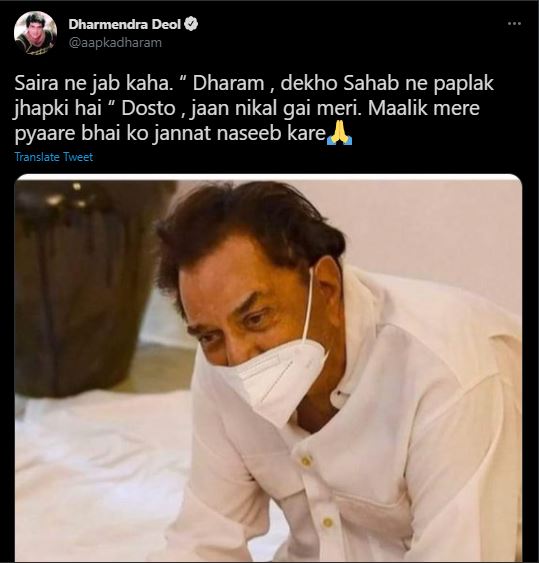 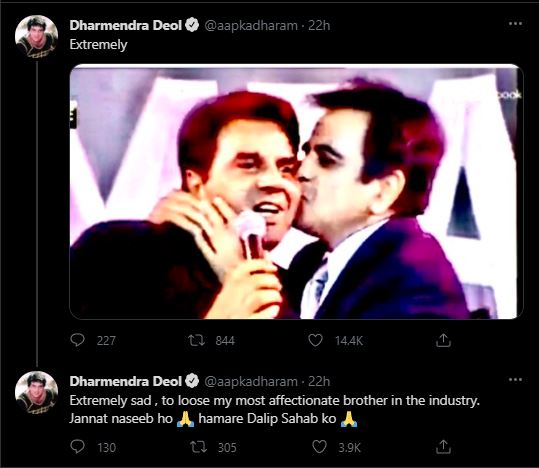 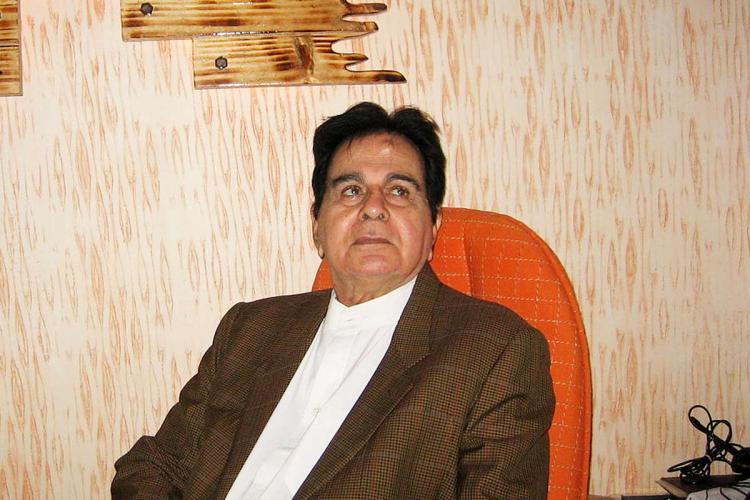 Dilip Kumar breathed his last on Wednesday morning due to an age-related illness. He was 98, and he died at Hinduja Hospital where he had been admitted for breathing issues. The thespian’s close aide and a family friend told IANS: “He passed away peacefully this morning in the presence of Saira Ji and other family members and doctors.” 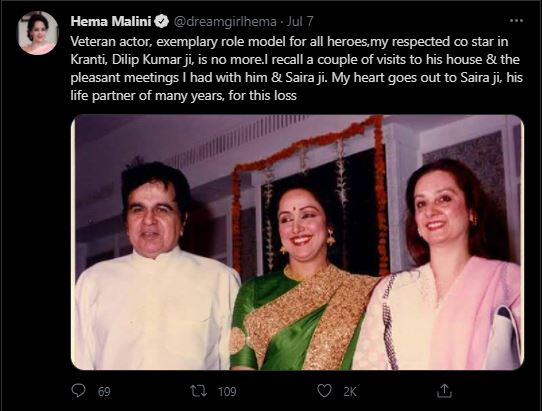 Earlier in the day, Dharmendra’s wife, veteran actress Hema Malini took to social media to remember Dilip Kumar.”Veteran actor, exemplary role model for all heroes,my respected co star in Kranti, Dilip Kumar ji, is no more. I recall a couple of visits to his house & the pleasant meetings I had with him & Saira ji. My heart goes out to Saira ji, his life partner of many years, for this loss,” Hema Malini had tweeted. Dilip Kumar is most famous for his work in films like “Mughal-e-Azam”, “Devdas”, “Naya Daur”, and “Ram Aur Shyam”, “Shakti” and “Karma”, among others.