Did Anushka Sharma Seeked Privacy For Her Child? – Deets Inside!!!

Anushka Sharma extended her heartfelt gratitude to the media on her social media account for not publishing the photos of her daughter Vamika. Moreover, the PK actor and her husband, Virat Kohli, requested those who were sharing pictures on social media not to do so.

Anushka Sharma released a statement on social media. The statement read, “We are deeply thankful to the Indian paparazzi and most of the media fraternity for not publishing pictures or videos of Vamika. As parents, our request to the few who carried the images or videos will be to support us going forward.” 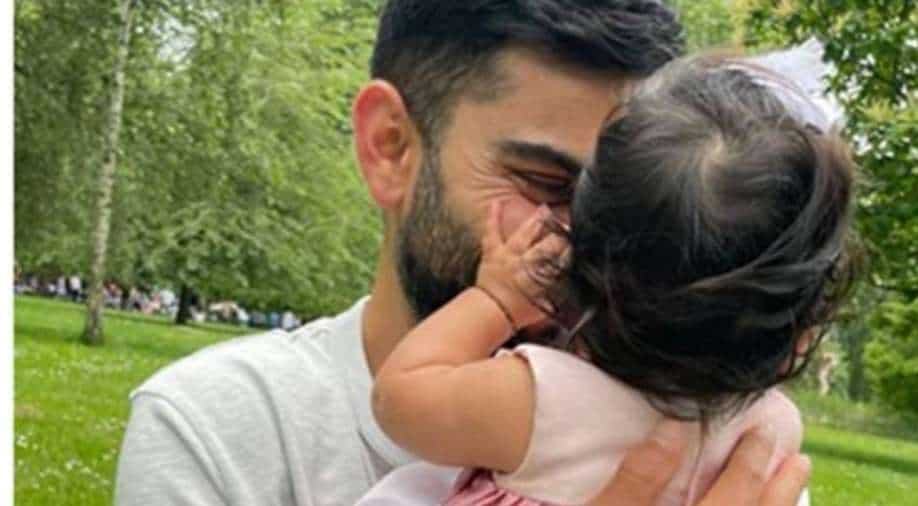 Adding to her statement, the actor wrote, “We seek privacy for our child and would like to do our best to give her a chance to live her life freely away from the media and social media.” As she is older, we cannot restrict her movement and hence your support is needed, so kindly practice (retrain) in the matter. A special thank you to fan clubs and people on the internet for going out of their way to not post images. It was kind and highly mature of you.”

Explaining the reason for keeping their daughter away from the media, Virat said, “We have decided as a couple to not expose our child to social media before she has an understanding of what social media is and can make her own choice.”

The cricketer further talked about becoming a father. He said, “It’s been life-changing. It has been a connection that has been different from anything that either of us has experienced before. Just to see your child smile, it can’t be put into words. I can’t express how it feels from within. It’s just been such a blessed and amazing period. “