Did Samantha Prabhu Return Her Wedding Saree To Naga? Read On Here To Know The Truth!

Samantha Prabhu and Naga Chaitanya announced their separation in October last year, which shocked their fans. Before they shared the official statement, it was rumoured that things were not going well between them. Now, the actress is in the news again as she has reportedly returned her wedding saree to Naga Chaitanya after parting ways. 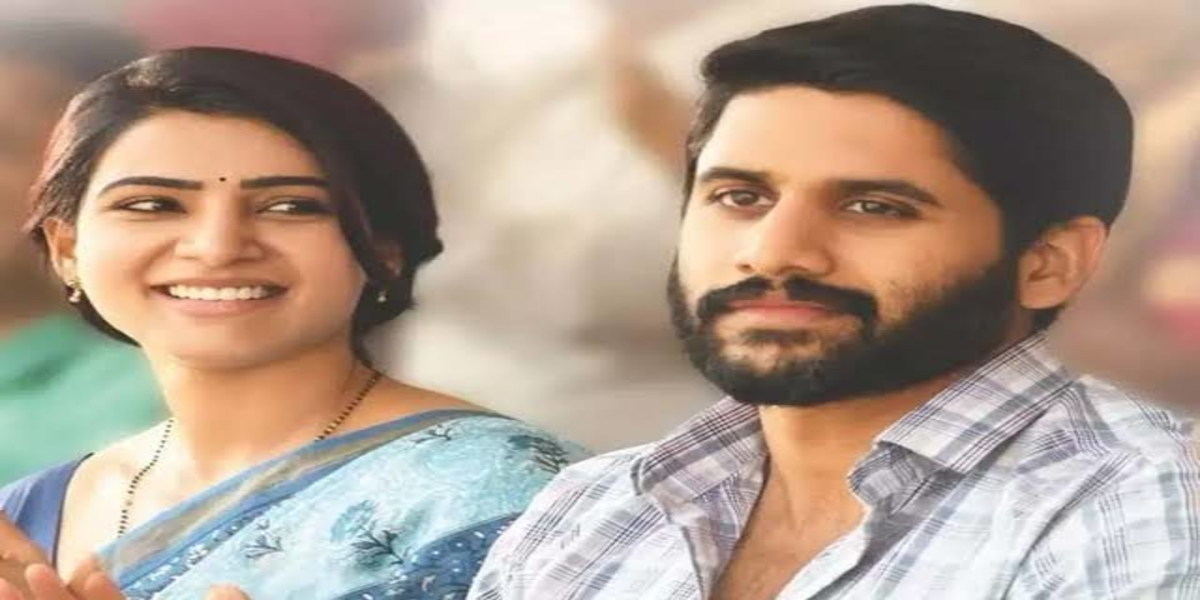 According to reports, her wedding sari belonged to Naga’s grandmother. It is being said that Samantha did not want to keep anything with her, which is of Naga or her family. A media report states that her friend Kresha Bajaj had given the final touch to the saree. There is also news that Samantha made the whole family proud by wearing that saree at the wedding. Let us tell you that both of them got married in Goa in 2017. Let you know that, the rumours of their separation began when Samantha dropped Akkineni from her name on social media platforms. 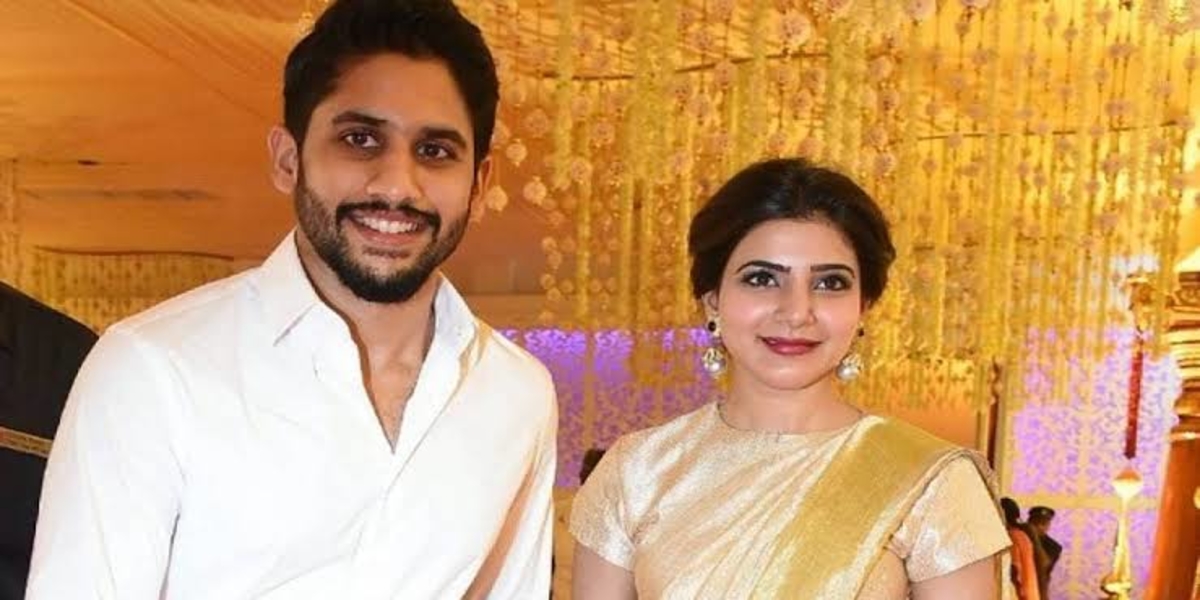 Announcing the separation, the couple shared a statement which read: “This is to all our well-wishers. After much deliberation and consideration, Sam and I have decided to separate as husband and wife to continue on our way. We are fortunate that over a decade of friendship was a core part of our relationship, and we believe that we will always have a special bond. We request our fans, well-wishers, and media to support us during this difficult time and give us the privacy we need to move forward. Thanks for your cooperation.” 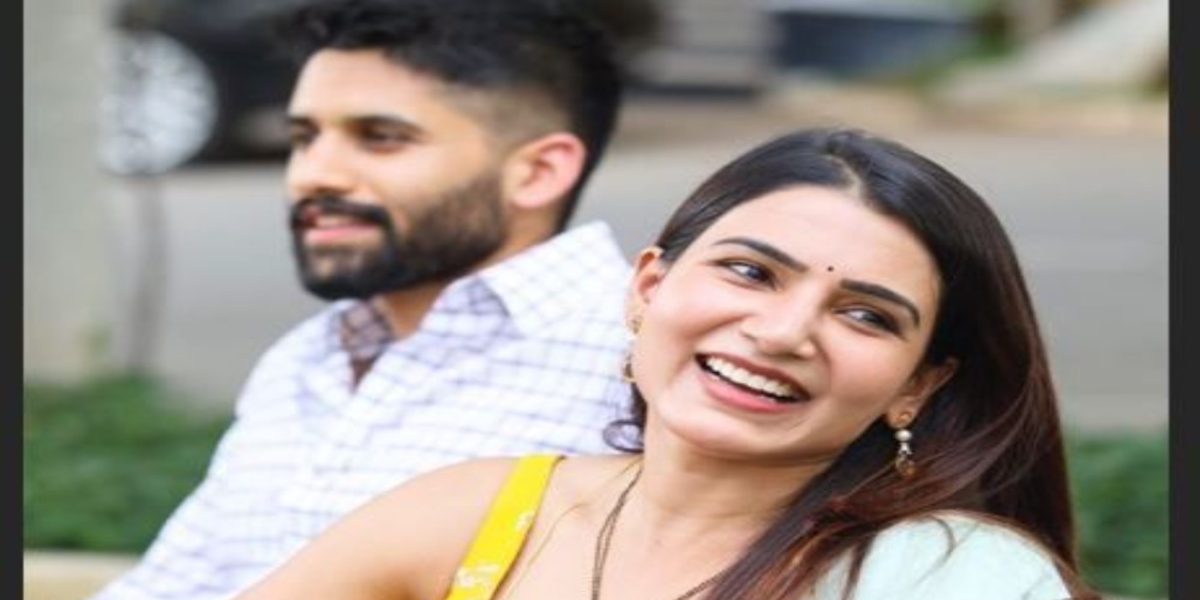 Speaking about the work front, Samantha recently completed 12 years in the film industry, and for this she expressed her gratitude to her fans. Samantha performed to the song “Oo Antava” from Allu Arjun and Rashmika Mandanna’s starrer “Pushpa: The Rise.” She was last seen in “The Family Man 2,” and she also won a lot of praise for her performance in it. She completed the shooting of “Shaguntalam,” directed by Philip John. She will also be seen in Vignesh Shivan’s upcoming film “Kaathu Vaakula Rendu Kaadhal.” On the other hand, Naga Chaitanya will make his Bollywood debut with “Laal Singh Chaddha,” co-starring Aamir Khan and Kareena Kapoor Khan.