Did Sidharth Malhotra, Kiara Advani Confirm Their Relationship On Koffee With Karan 7? Read Here To Know!

In the recent episode of ‘Koffee With Karan 7’, Bollywood actors Sidharth Malhotra and Kiara Advani made a bit of a confession that they are dating each other. In the latest episode of Karan Johar’s chat show, actors Vicky Kaushal and Sidharth Malhotra sat on the couch and talked about their personal and professional lives.

During a conversation with the ‘Ek Villain’ actor, Karan played a clip from the upcoming episode of ‘Koffee With Karan 7’ starring Kiara Advani and Shahid Kapoor, where Kiara told that she is ‘more than close friends’ with the actor. 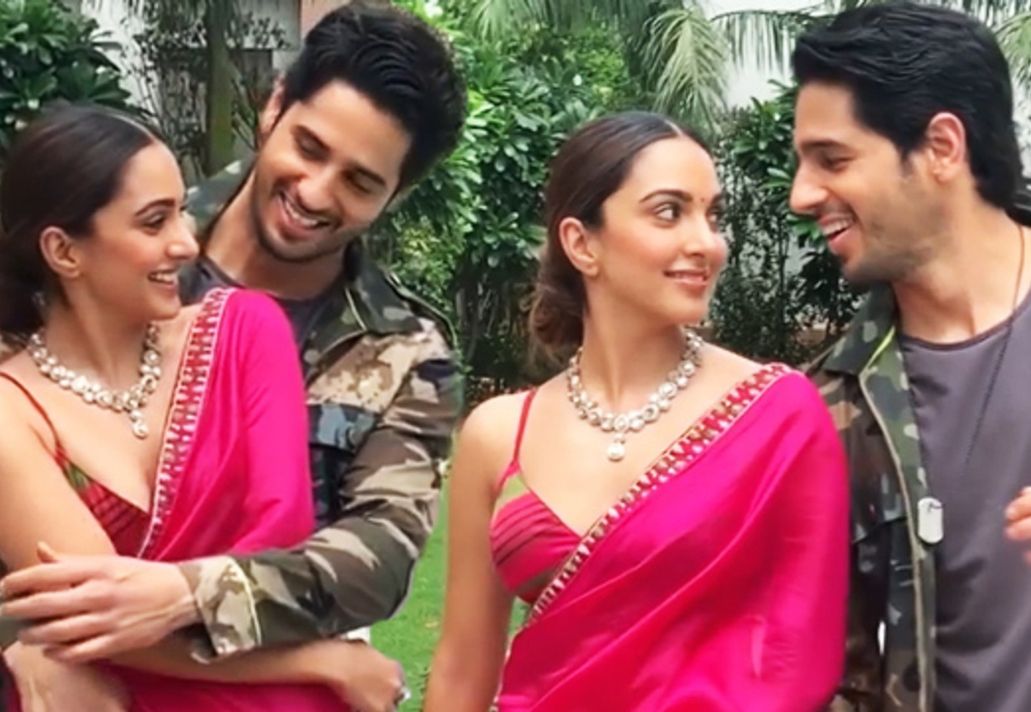 Kiara was asked about her marriage plans with her ‘Shershaah’ co-star. She replied, “I do see that in my life. But I’m not revealing that on Koffee with Karan today.” Shahid said, “Sounds like she is ready. 15 minutes back she was not accepting the relationship. And now she is almost confessing to the fact that she is ready.”

On the other hand, Sidharth said, “Kyu itna pareshan kia aapne Karan usko?” He said, “Karan, let’s see. We want to have, everyone wants to work and have a happy future and life. Good to know we have your blessings.” Sidharth replied to Karan, “Don’t worry, you won’t be missing mine.” 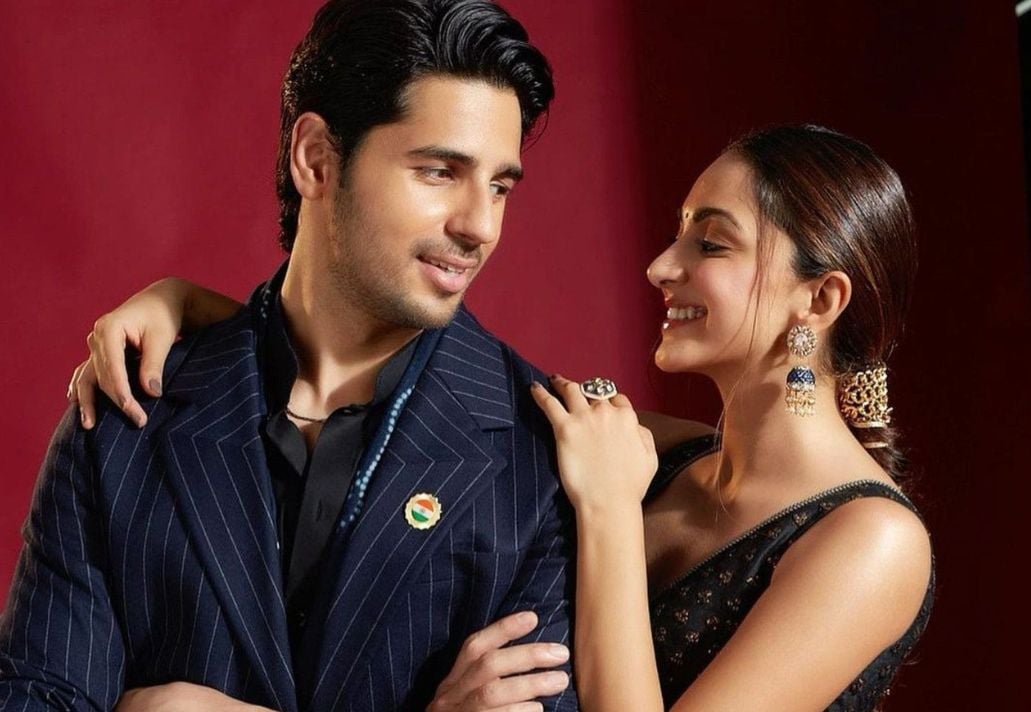 Apparently, Bollywood actors Kiara and Sidharth have been in a relationship for a long time and the pair was spotted by the paps during their outings often. Both the actors shared screen space for the first time in ‘Shershaah.’ It was released on Amazon Prime Video in August 2021. The film was declared a blockbuster hit.