Did You Know Alia Bhatt Reveal She Wanted To Name Her Daughter THIS Three Years Ago?

A few years before Alia Bhatt welcomed her daughter with husband Ranbir Kapoor, she revealed what she wanted to name her, even if jokingly. After tying the knot with Ranir in April, she welcomed a baby girl on Sunday. The couple is yet to officially announce the baby’s name.

Alia and Ranveer Singh visited the sets of Super Dancer Season 3 during the promotions of Gully Boy. In a conversation with a young contestant, Alia asked her to spell her name on the show. The boy, however, could not spell the name correctly. But Alia liked the misspelling so much that she named her daughter after it. 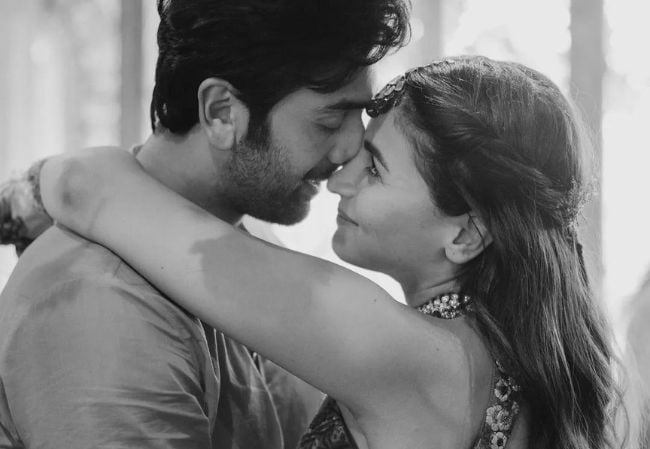 Alia gave birth to a baby girl after more than three and a half years. She gave birth to her daughter at HN Reliance Hospital in Mumbai. She announced the birth of the child through her and Ranbir’s joint note. 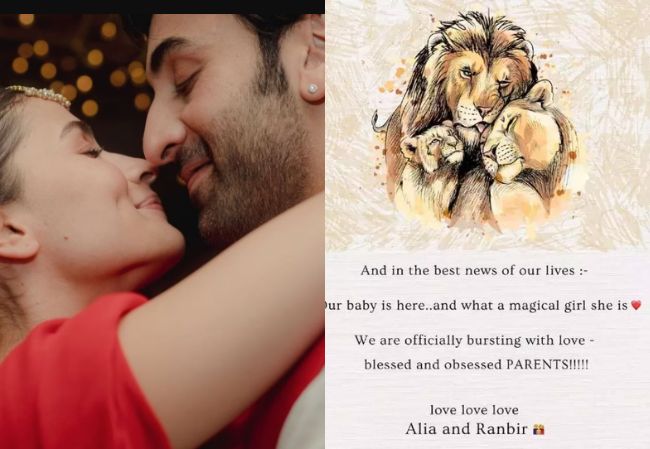 She posted a note. It says, “And in the best news of our lives: Our baby is here.. and what a magical girl she is. We are officially bursting with love – blessed and obsessed PARENTS!!!!! Love love love.”

Throughout her pregnancy, Alia actively promoted Brahmastra. She wrapped up work on her upcoming projects. She wrapped up her work on her first Hollywood project, Heart of Stone. It stars Gal Gadot and Jamie Dornan. She shot for Rocky Aur Rani Ki Prem Kahani. It is directed by Karan Johar.