Did You Know That These Two Legendary Actors Were The First Choice To Play The Lead In ‘Khiladi’?

People now watch Akshay Kumar’s flicks solely to see him in action, making him one of Bollywood’s most bankable actors. Even though the superstar releases many films each year, his admirers never tire of seeing him on screen. Kumar’s first film, Khiladi, recently celebrated its 30th anniversary, but did you know that he wasn’t the first option to play the lead? Rather, the producers wanted to star Rishi Kapoor and Govinda.

Ayesha Jhulka, Deepak Tijori, and Sabeeha lead in the 1992 film, which also features Prem Chopra, Shakti Kapoor, Anant Mahadevan, and Johnny Lever in supporting parts. The crime thriller was Akshay’s breakout role, propelling him into the spotlight as an action star. 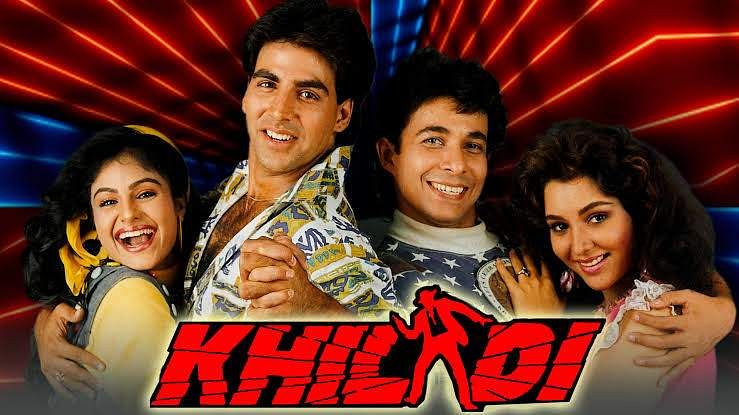 Returning to the subject, when Abbas Mustan and his team approached Akshay Kumar for Khiladi, his debut film Saugandh and Deedar had yet to be released. Despite the producers’ desire to cast Rishi Kapoor and Govinda in the key roles, the premise of the film necessitated the use of young performers. Abbas Burmawalla chose the Sooryavanshi actor because he was an “all-rounder” who could do action, comedy, dance, and act.

Surprisingly, Akshay Kumar was so taken by the title Khiladi that he decided to play Raj Malhotra after hearing the plot. 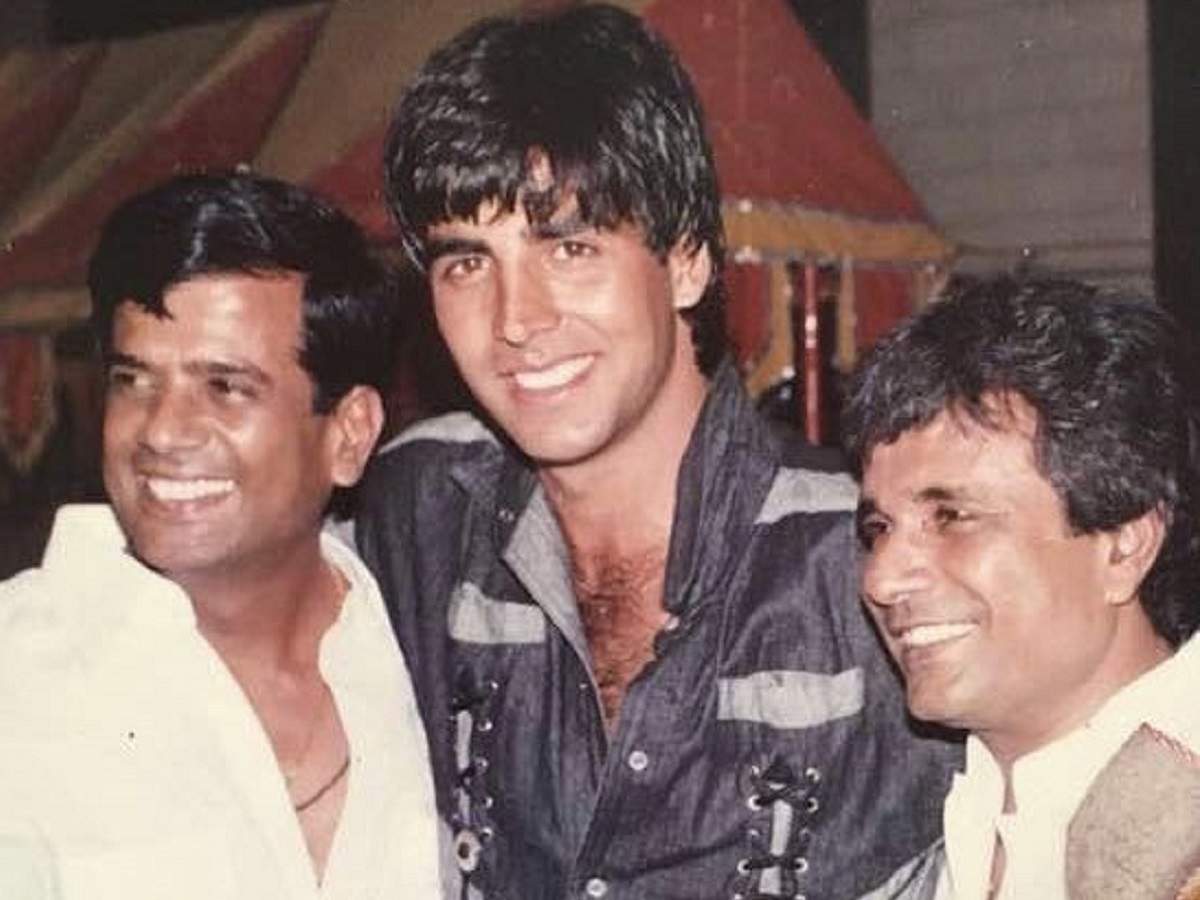 “Chase the things that get you thrilled about living,” Abbas Mustan posted on Twitter as the film celebrated its 30th anniversary. We accomplished just that three decades ago, and we were grateful for our first hit in the form of ‘Khiladi.’ “I’d like to extend my heartfelt gratitude and congratulations to the entire cast and crew for reaching this milestone.”

Thank you for giving me my first success Abbas Mastan ji and the name or more like an identity which has stayed with me till date, Khiladi 🙏🏻 https://t.co/mL46JrF9LP

“Thank you for giving me my first success Abbas Mastan Ji and the name or more like an identity which has stuck with me till date, Khiladi,” Akshay Kumar replied to their tweet.